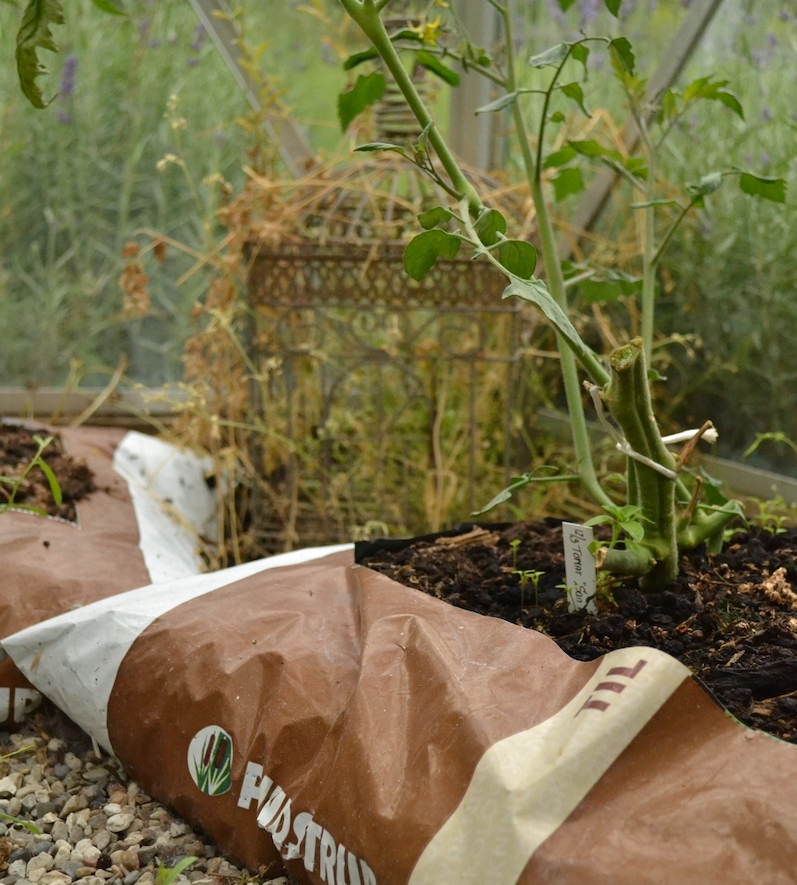 Your old growbag is full of microbial life and can be reused.

Your tomato plant is done, and you think your growbag is too, but before you throw out the bag, consider reusing the soil for winter cultivation.

The mould in your growbag can surely be used one more time. Actually, there might be beneficial juices and power in the soil, depending on the type of mould you have bought.

“Price and quality correlate – if you have bought a mould of good quality, you can reuse it as it is still full of microbial life”, says Christine Wiemann, gardener and owner of Spirekassen.

She is cultivating in her greenhouse all year round, and when the summer season ends, she throws out the old plants, beats the growbag and reuses the soil. She either let the soil stay in the growbag and plant directly in the bag, or she uses the mould in pots. 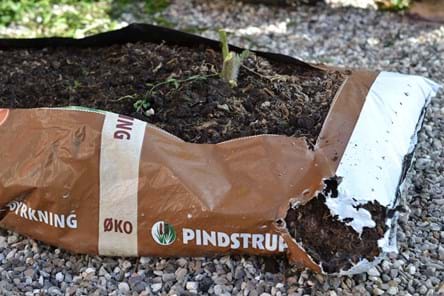 Remove the large roots and beat the mould, so it is ready to be used again.

Watch out for diseases and use rainwater

Christine Wiemann stresses that there are risks of reusing the mould. The reproducing rate can be greater in a used soil and there is an increased risk of especially fungal spores. She, therefore, recommends that the mould is only reused once.

“When the mould has been used for the second time, I would probably throw it in the rose bed and start with a new bag”, she says.

“Using rainwater is also in line with. Recycling”, she says.

Two ways to reuse a growbag:

When using a self-irrigation bag or a capillary box:

If the bag is on the floor: