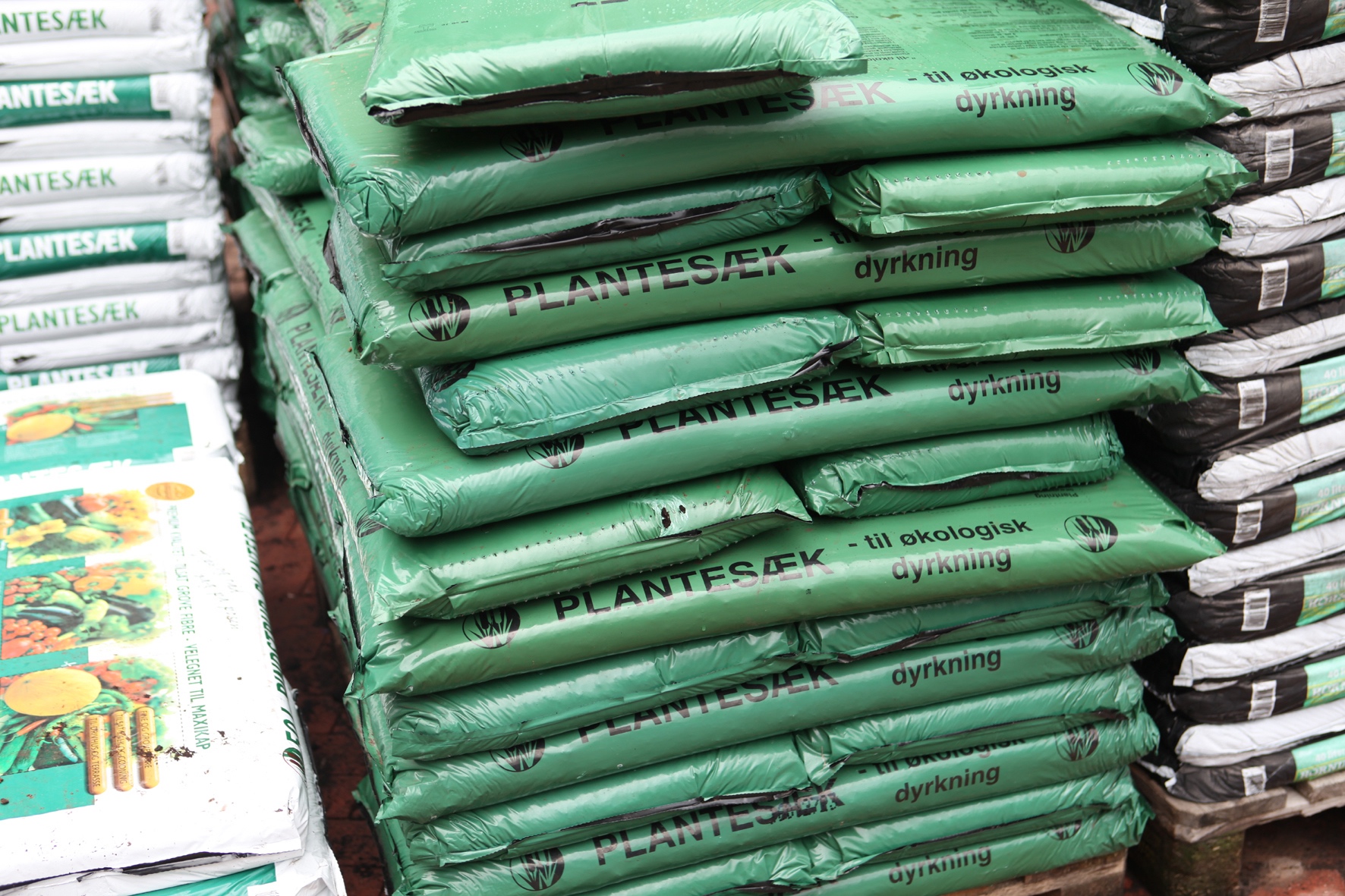 “Approved for organic cultivation” is not a guarantee that your growbags are organic. You will be able to read it on the back of the bag, even though it probably is in small letters. If you want to be sure that a product is organic, it must be marked with an ecolabel. 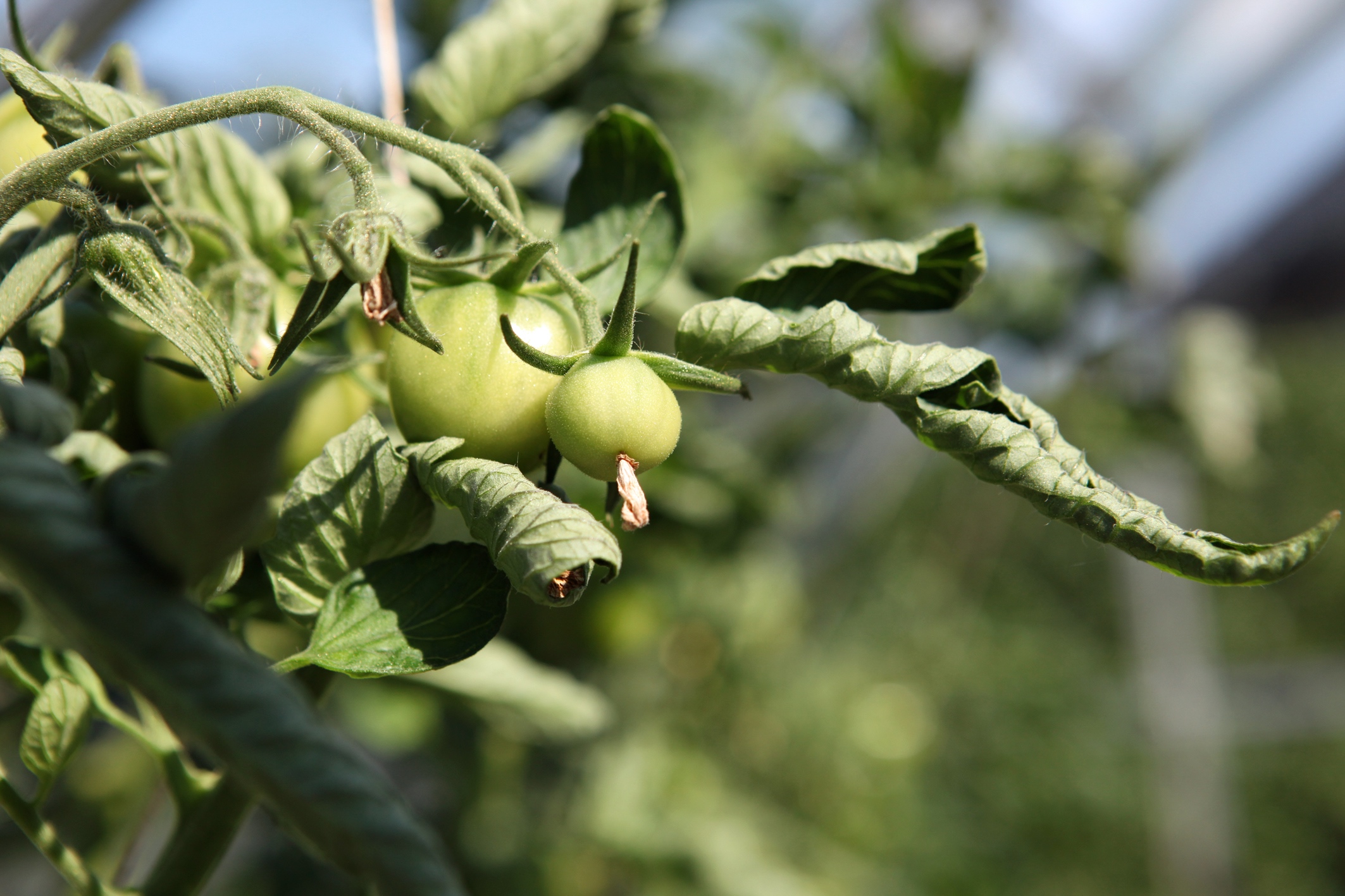 Tomato leaves curl and in this case, it is not due to virus or that the plant has been in a growbag with herbicides. Leaf curl is an accumulation of starch and it often occurs when it is too hot in the greenhouse. 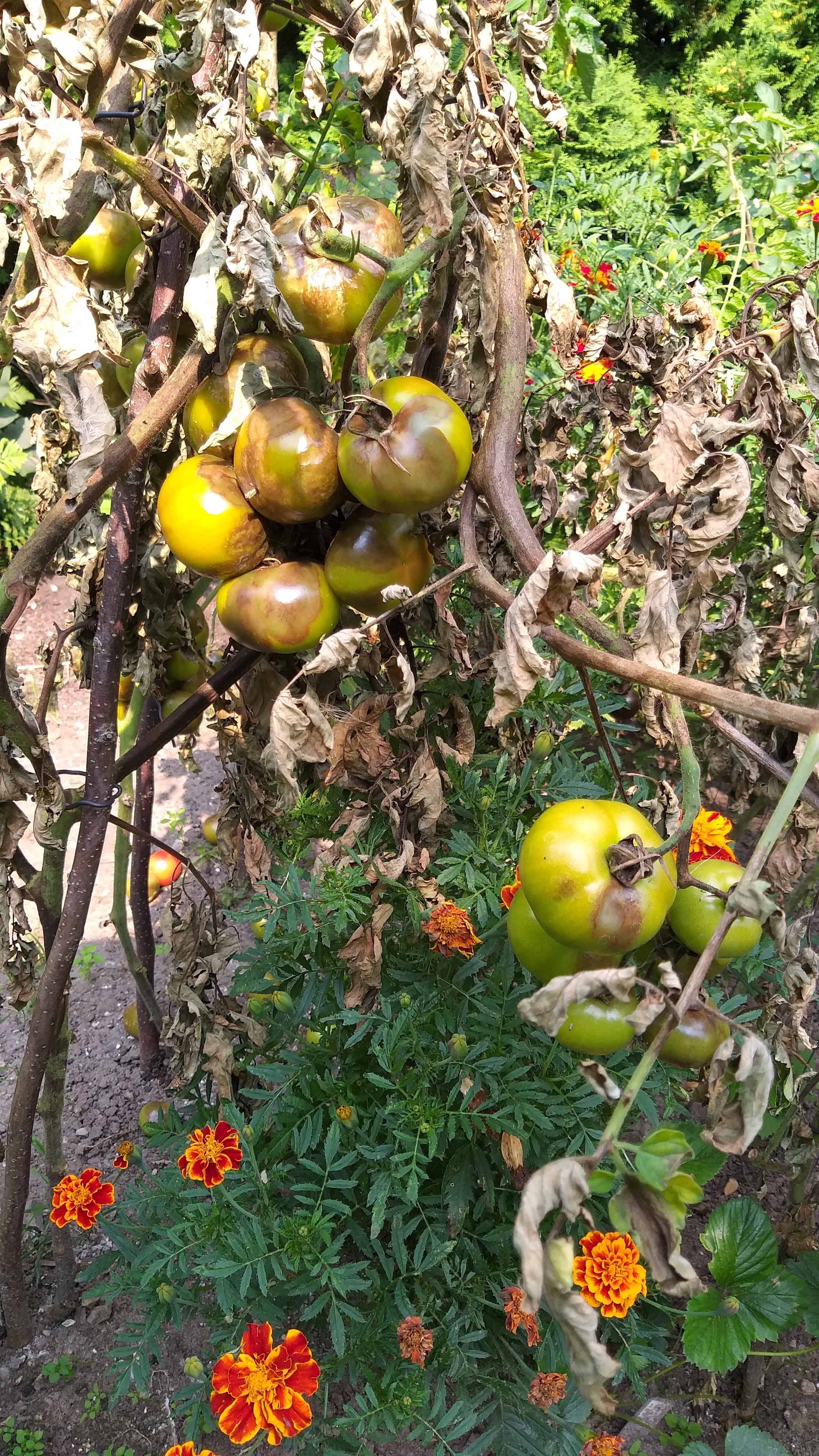 Potato blight affects both tomatoes and potatoes and, in this case, it is neither poison that has attacked the tomato.

Tomatoes in the greenhouse have been hit particularly hard in many private greenhouses.

If your tomatoes did not succeed this year, the leaves curled strangely and the plants withered completely, then it might not be your fault nor your greenhouse’s. Over the last year or so, there have been more and more reports from garden owners about mysterious damage to their plants. The damage is consistent with similar symptoms that may occur with the use of the herbicides aminopyralid or clopyralid. These messages have reached the Ministry of the Environment. The plants become malformed with coarse, curly leaves and the growth stops. The damage has been seen both on tomatoes, which are particularly sensitive, and peppers, which have been grown in different types of commercial soil with added liquid fertilizer (which have even been approved for organic use).

Tomatoes and other plants can easily get curly leaves for other reasons, so in some cases it can be difficult to be sure of the cause, but for experienced horticulturists, one can see the difference in curly leaves and if the growth stops, and the plant has been cared for correctly, the alarm bells should ring.

The phenomenon was first observed in 2019 in Norway and Sweden, and not least in England. Morten Linnemann, editor-in-chief of the Danish magazine Haven, tells the Greenhouse Forum that in Norway they have investigated and found clopyralid in Norwegian organic fertilizer, admittedly in small quantities, but probably enough to damage, for example, tomato plants. At the same time, several Swedish retailers withdrew, in June 2020, organic fertilizers from the market, presumably in recognition that there may be herbicides in the fertilizer.

It has aroused a lot of wondering, that it is the organic fertilizers that seem to be the source of harmful substances. Morten Lindemann says that the explanation seems to be that it is actually legal to use a certain amount of non-organic plant material in products approved for organic farming.

The Danish plant expert Magnus Gammelgaard has taken a closer look at the problem. It seems, according to Swedish studies, that the problem is mainly products containing vinasse, which is a residual product from sugar beets and sugar canes. In some products with vinasse, however, no traces of toxins have been found.