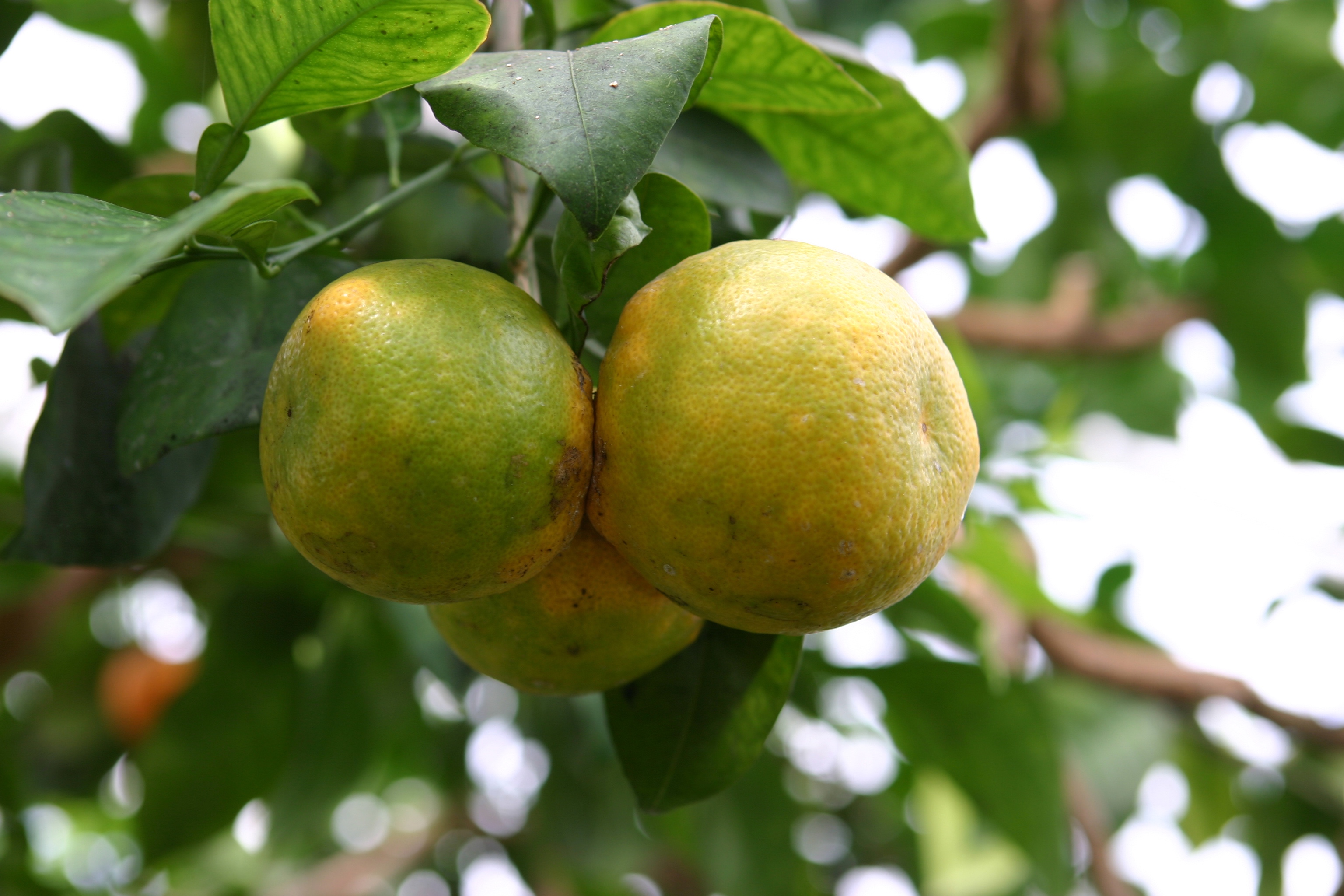 Ripe citrus is what we need now that the sun does not provide as many vitamins C.

It's time to put citrus fruits and chilli inside the greenhouse, and then the kumquat needs to be pollinated so it will be ready to bear fruit next year.

It is slowly starting to get cold. As you know, citrus tolerates best being outside from May to late September. Therefore, it is now time to put them in the greenhouse, which will later be insulated with bubble wrap. My kumquat has once again yielded really well. I have counted more than 300 fruits just on one of my two plants. Most are green, but as soon as the average temperature drops below 12-15 degrees, they start turning yellow, just like lemons do. However, kumquat can also turn yellow at higher temperatures.

I start by putting them into the greenhouse. The plant itself can tolerate frost well, but the fruits are not crazy about it, so when the frost shows, I put them in my bedroom. Here they decorate and there is no room for everything in my otherwise insulated greenhouse. I place them as light as I can and usually harvest them in December or January. Already now the next bunch of flowers is ready. I pollinate them with a brush, so they are ready for harvest in early spring. 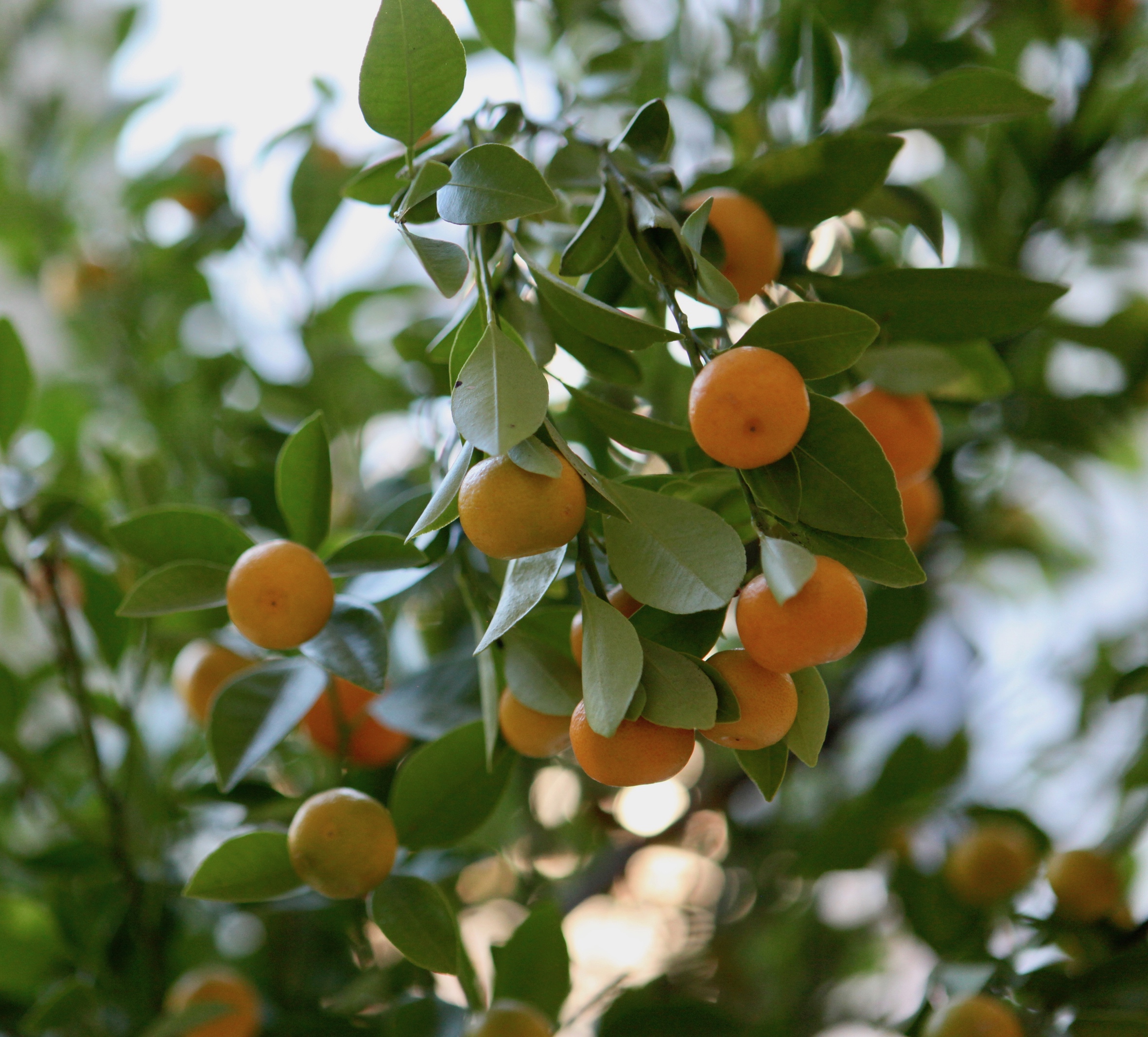 Kumquat tolerates frost, but the fruits do not.

My favourite chilli Bishops Crown has yielded large amounts of chillies. I also put the chilli inside my house all winter, in the bathroom. I know I have new plants on the way if the fruits are green or if the plant blooms, and then I can harvest chilli again in a month's time. In March, I cut them well back and put them outside in late May, maybe a little earlier depending on the weather. 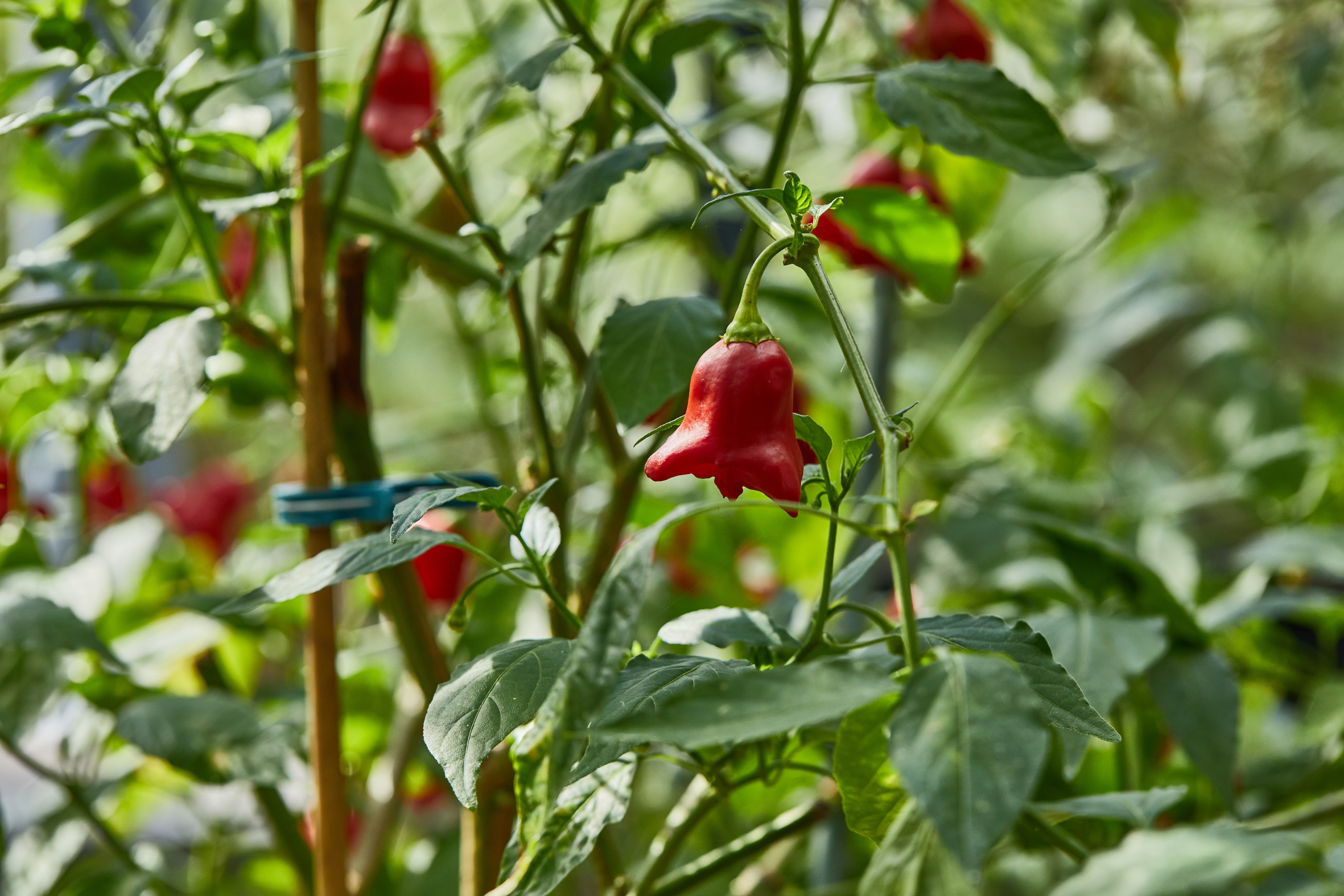 I will never get tired of this chilli and it is a true survivor.

My new acquisition, the date grape, has yielded as many as five clusters the first year. However, they were not as expected. I fell for the grape when I bought it from a greengrocer. I got large lovely grapes, very crispy and with pips. The five clusters I harvested did not live up to the same high standard as those I bought. They are crispy but lack size and they have large pips. Now we have to see if it improves as the grape gets older. Five clusters on a whole new plant may also have been too much. Fortunately, though, I still have my old Schuyler that has yielded so many grapes that we wallow in them. We make juice from most of them. 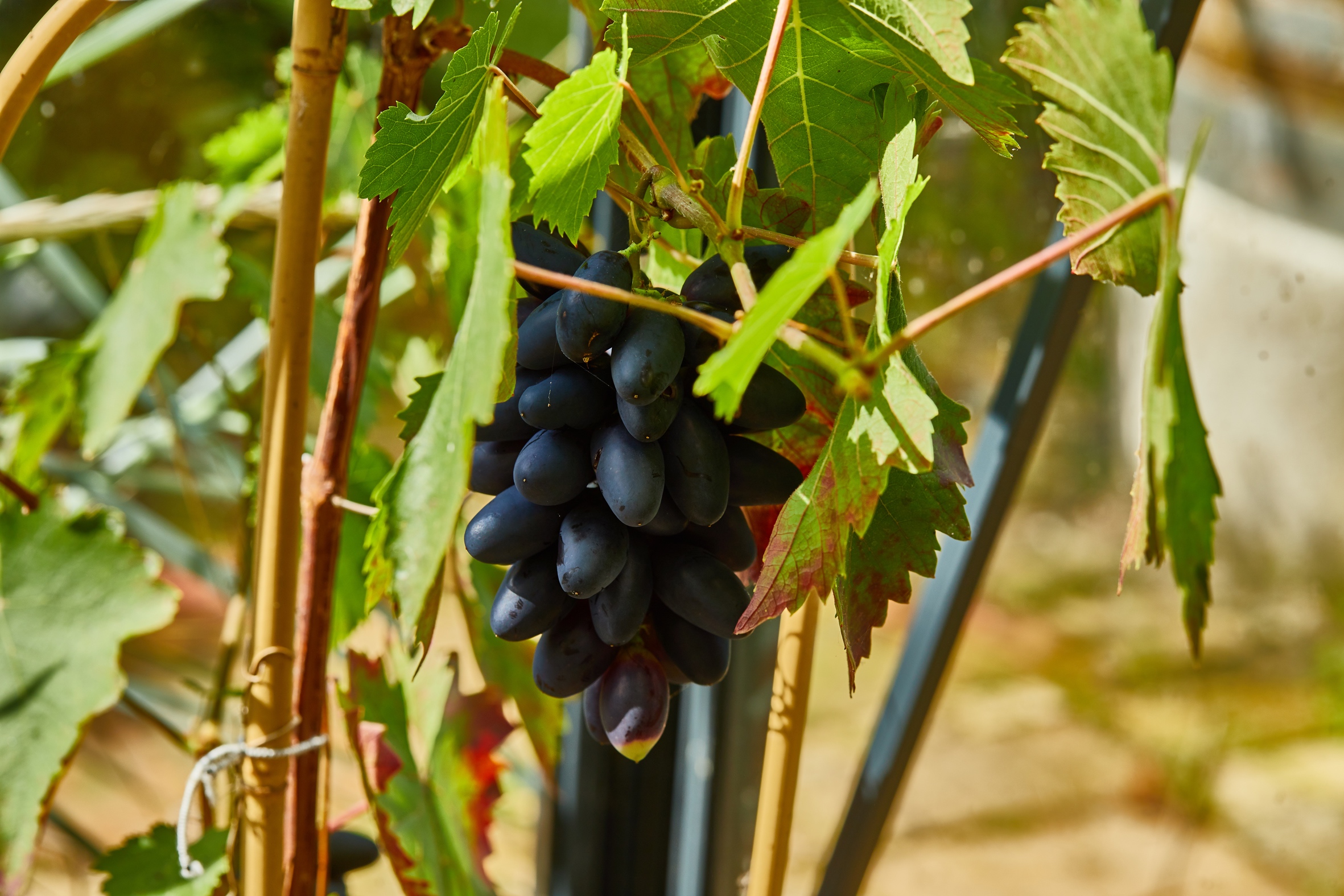 The date grape did not turn out as hoped, but it is still young, and everything matures.