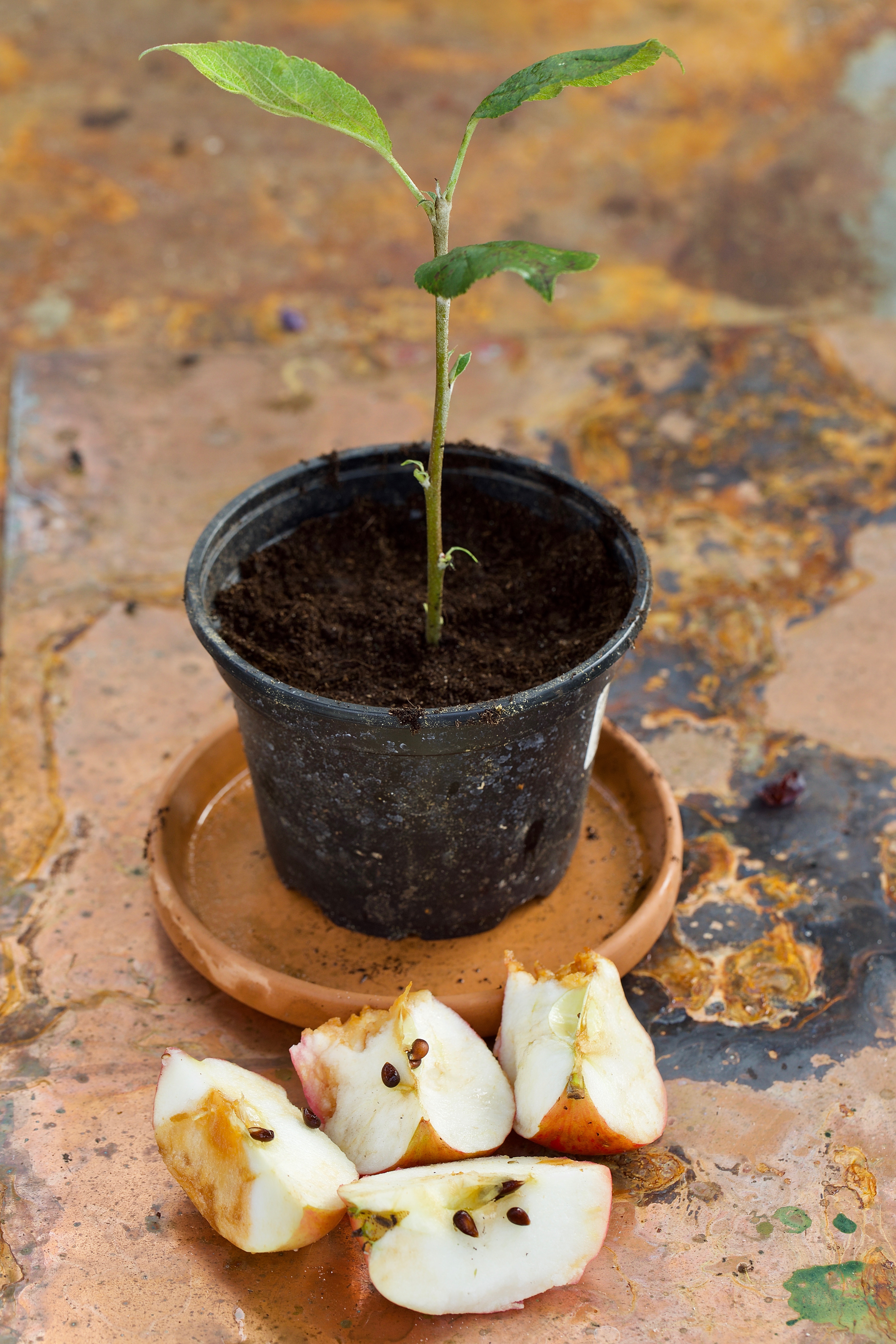 You can easily make your own apple tree and maybe it will be the tastiest of them all.

Right now, and the next few months, the garden is abounding with apples. If you have a juicer, you can make delicious apple juice, but you can also make your own apple tree. Sometimes it turns out so well that one can become famous.

Just take the Danish schoolteacher Johannesen's daughter, for example. She was named Filippa. Schoolteacher Johannesen from Fyn, Denmark, made his own apple tree in 1876 and named it after his daughter. The famous Ingrid Marie was found in a raspberry bed. A Swedish genetic test has since shown that it is a mix between Cox Orange and a Guldborg Apple, but since then a Danish researcher found, in 2017, that it is Cox Orange and a Cox Pomona, both English apples. Well, lucky this is not a paternity test with two different results.

Some Danish apples, such as Guldborg, Gråsten and Pederstrup, have been named after places they have been found and it is probably much easier.

A new apple variety comes into the world when a pip from the apple is used for germination. If the germination is successful, a new plant will appear, and its fruits are guaranteed not to be like the fruit in which the pip was taken. For apple trees, exactly as with a human child, the result of a new plant sown with a pip is a completely unique result with genes from both mother plant and father plant. 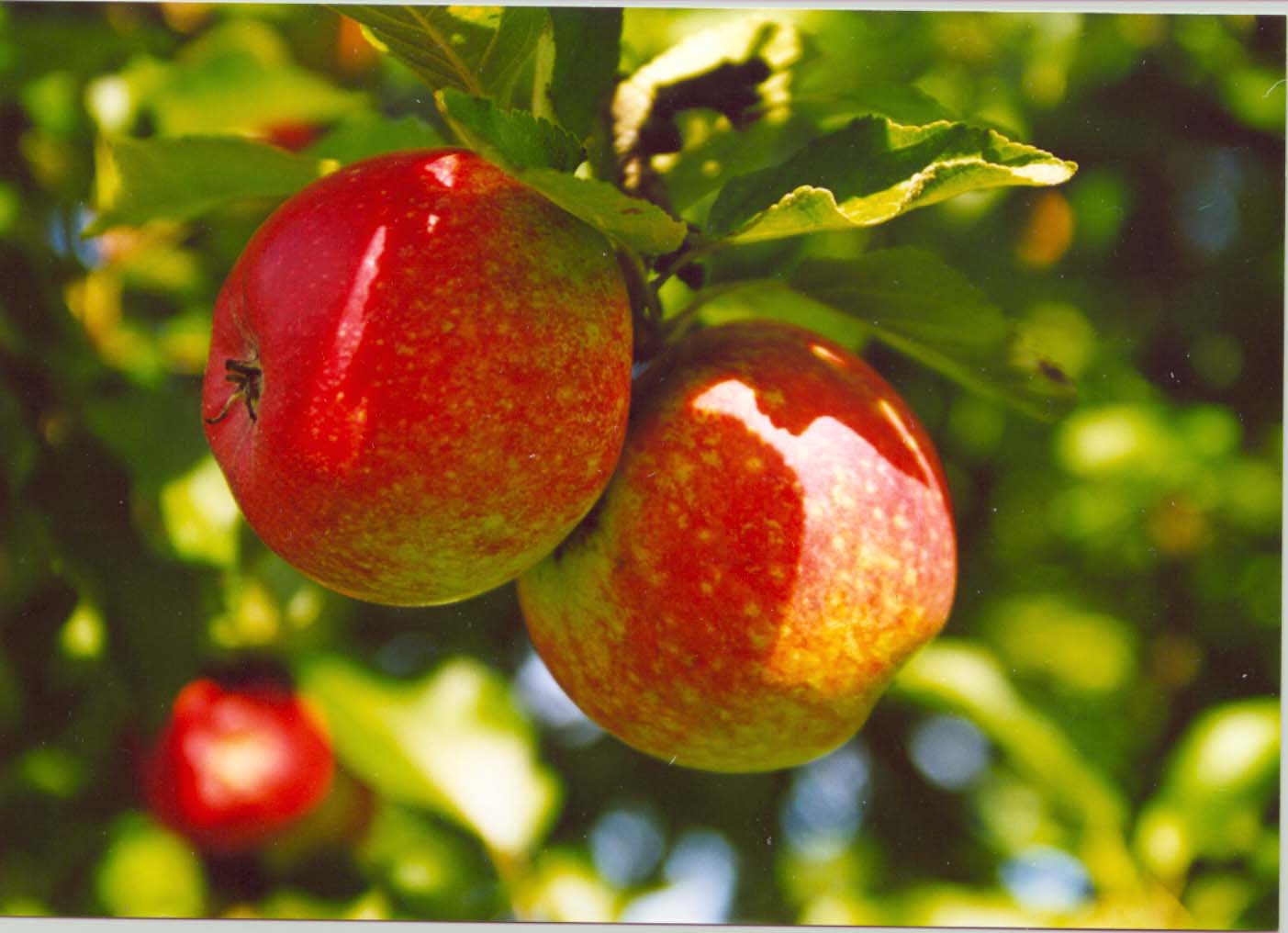 Ingrid Marie has been popular for many years and is still one of the best apples we know.

Take out some pips of an apple and get famous

Sometimes you are lucky enough to get a tasty apple. Other times the taste is not worth saving, but if you have a little space, you can experiment.

The pips need to start their lives in a cool way. Now, while the fruits of the apple trees are ripening, you can choose a healthy apple. Keep it cool until around January, when you then take out the pips (seeds). Place the seeds on a damp piece of paper so that they can absorb water. Put the seeds in pots with soil mixed with a little gravel. The soil should be slightly moist and not saturated. Cover them with 1-2 cm of soil or sand. Remember to write a small note with the name of the mother plant. When the plants come up, save only those plants that look healthy.

You can also further the process by putting the seeds on a damp piece of paper in the refrigerator. When they sprout, they should be transplanted in a pot and placed on a cool window ledge.

Now you just have to wait about 5 years for the first taste test. If the apple tastes good and others think the same, well then you might be on your way to fame.

Read more about what to use apples for, for example, apple champagne or apple fruit gum. 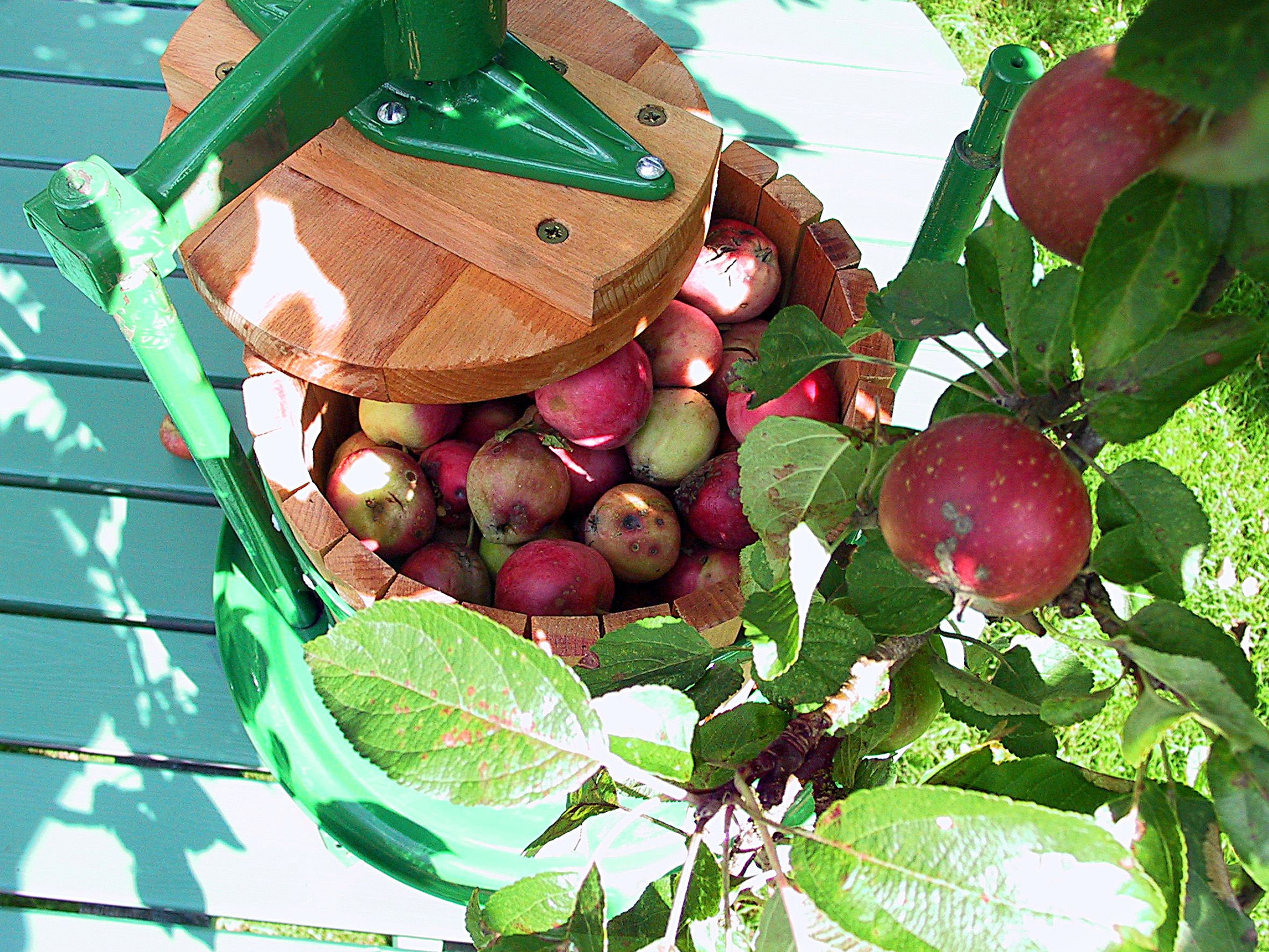