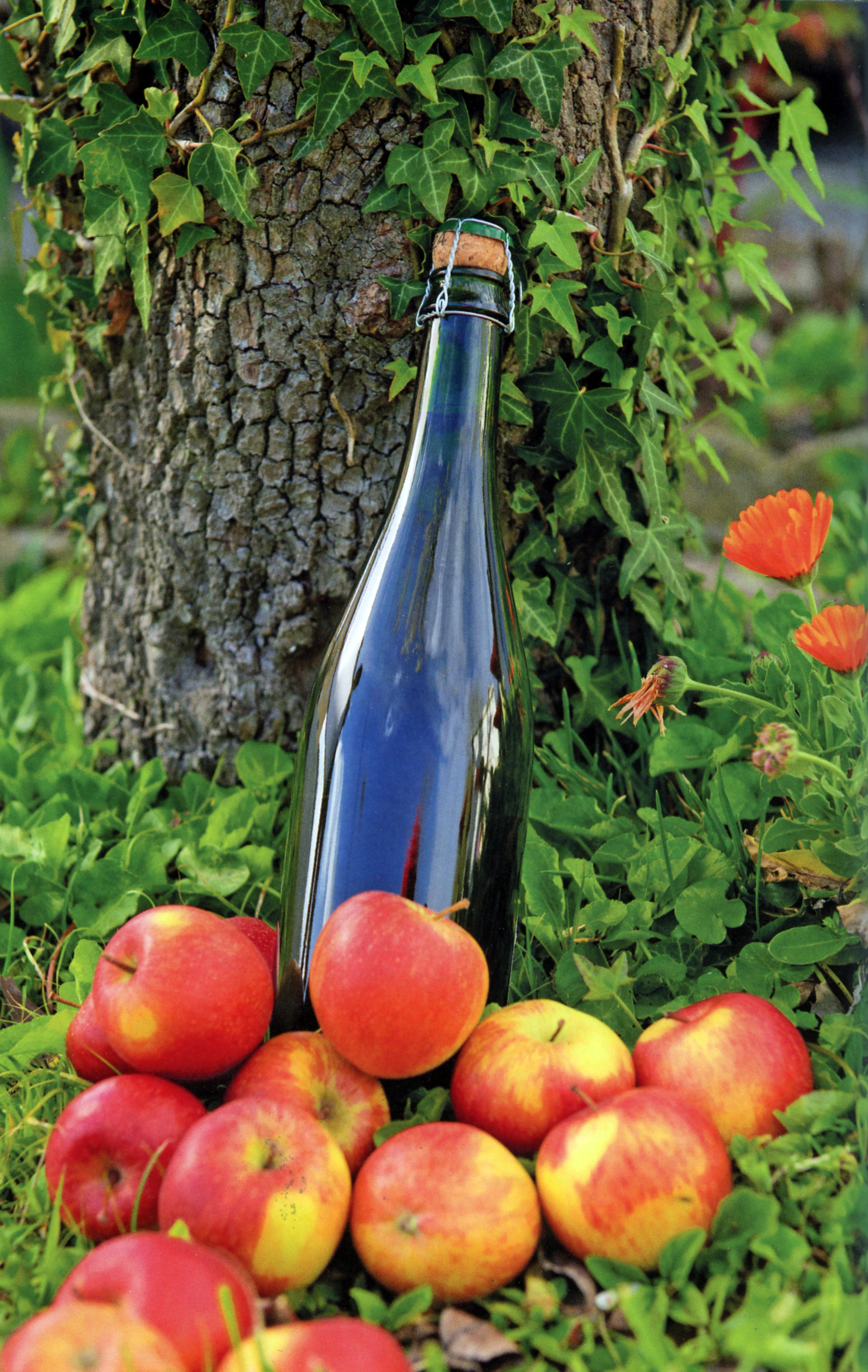 Photo: the book Cider & most by Søren Lyshøj

2018 was a great year for apples. There was an abundance of apples and most of them get wasted, but that can be changed. You just have to squeeze them and make fresh plentiful in vitamins cider or take the next step and make cider.

Squeezing apples into cider is fairly known, but making your own cider is something few people plunge into. From apples, you can make your own duty-free champagne and it even tastes good.

The first apple was, according to the Danish author Karen Syberg, an illegitimate child of the affair between a plum and a mead wort flower. It didn’t have a particularly nice taste, and it was hard, tart and full of cyanides. Today, seventy million years later, the illegitimate child has become the ancestress of the well-known apples.

Cider stems from the Greek word sikera. The word means an intoxicating drink. The production of cider is a bit more complex than squeezing apples for cider. Fresh homemade apple cider can last for a week, then it starts to ferment, which means the cider production has started. Notice that when you buy cider there is a difference between apple juice, apple cider and the cider you make yourself. Apple juice is cheaper, but also of inferior quality compared to cider. It is made from apple concentrate which consists of squeezed apples, that after a boil-down and dehydration becomes a thick syrup. Then the mixture is mixed with water and added flavour. Not all, but most of the good stuff disappears in this process. Apple cider is squeezed apples, but can actually also be from a concentrate if so, it is indicated on the packaging. If the cider has been industrially produced it is typically pasteurised, and that significantly changes the taste and vitamin content. Thus, it makes sense to produce your own apple cider. As you quickly end up making too much it is reasonable to start your cider production in thick champagne bottles. 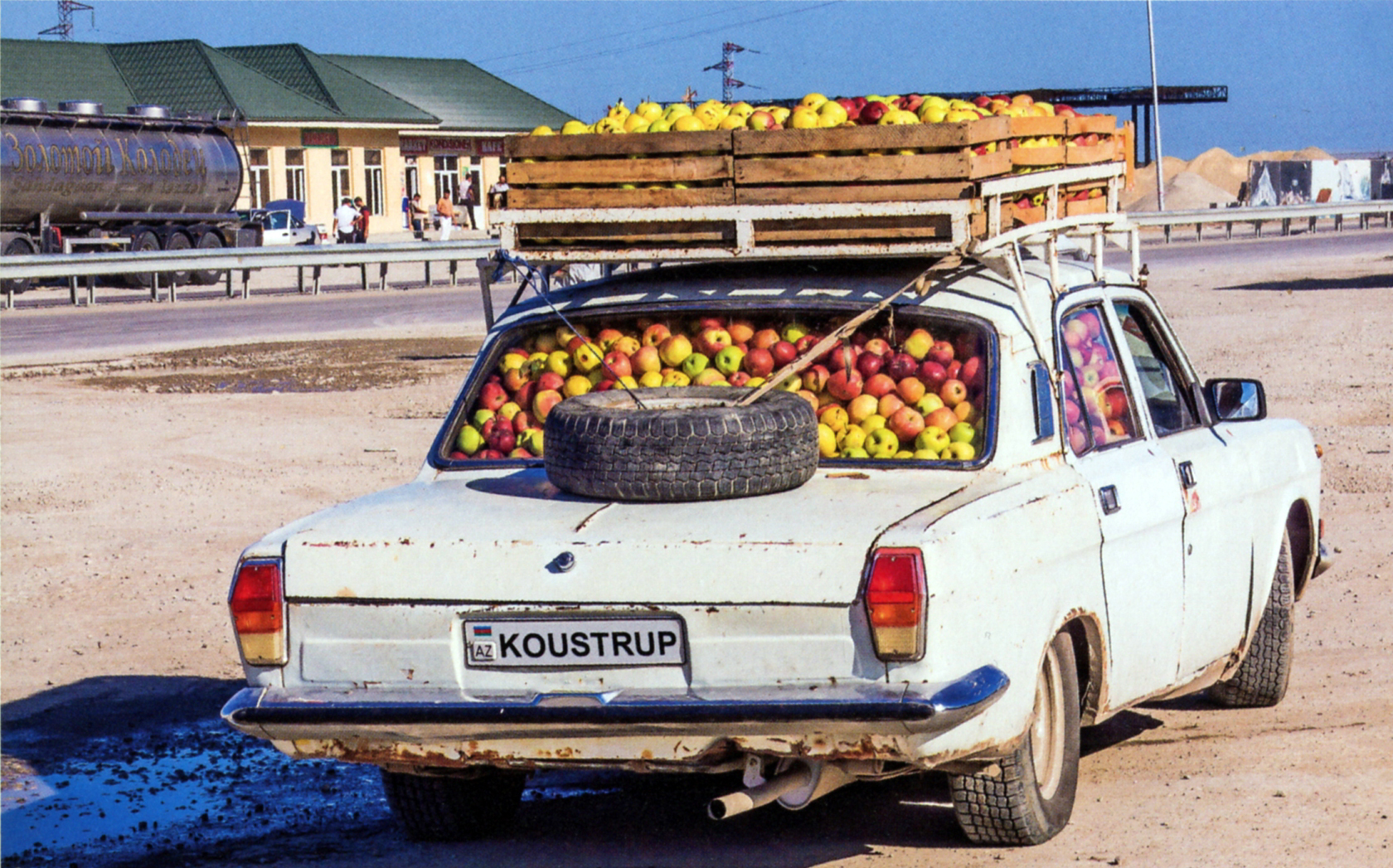 The first step of the process is as earlier mentioned squeezing the apples into apple cider. The difference in the process is the combination of apples. Approximately 30% of the apples should be acidic and the remaining 70% sweet. In shortage of acidic apples, you can use wild apples, quince, crabapples or even elderberries. When the cider is one week old, the fermentation process starts. The process needs to be slow, which is best obtained when placing the cider in a chilly place, like a garage. Then a secondary fermentation, also called malolactic fermentation, can occur. It depends on whether the CO2, that normally leaves the bottle, gets to stay inside the bottle, thereby creating the sparkling liquid. 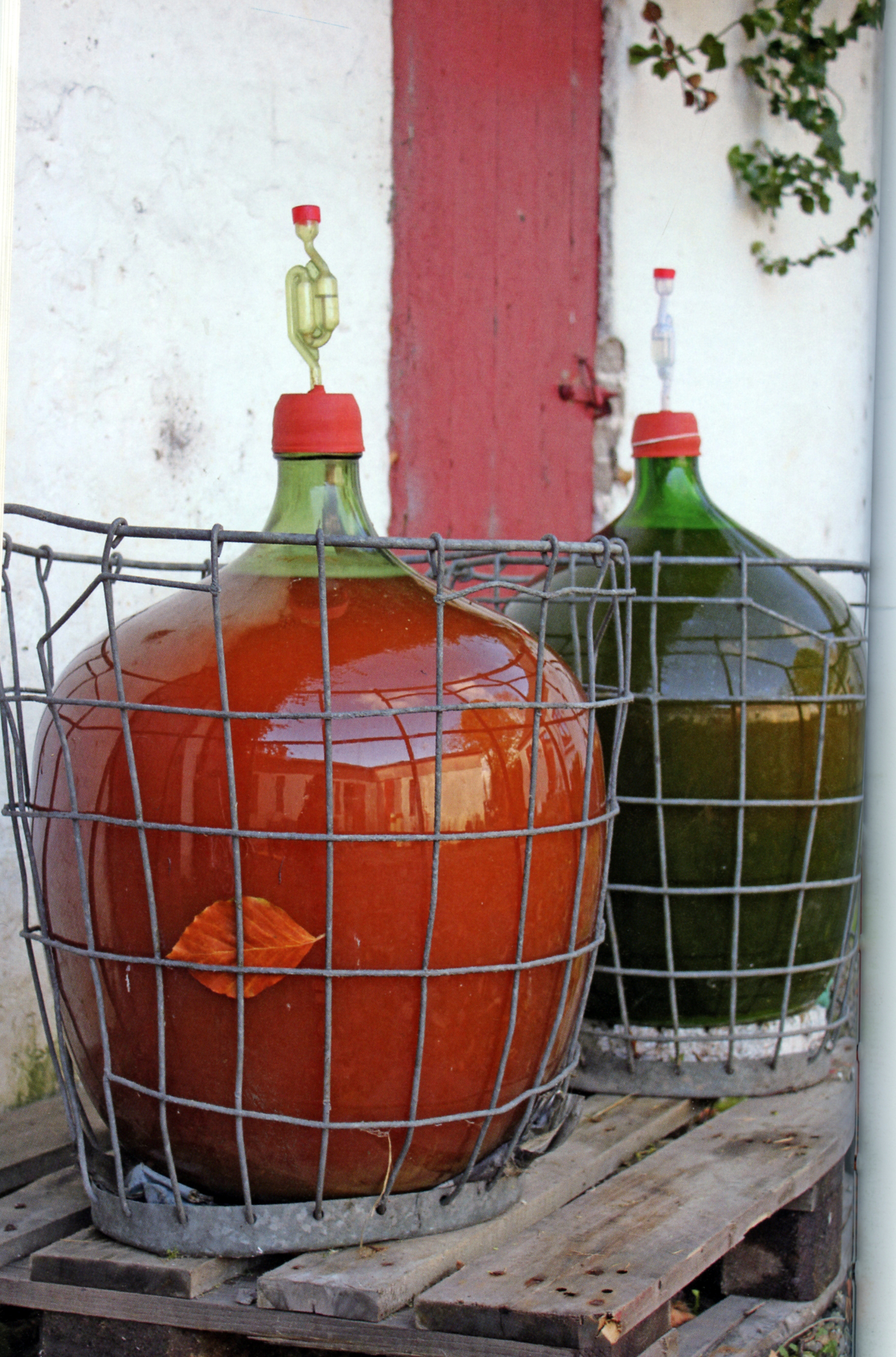 The cider production sounds simple offhand, but if you dig a little deeper, the process is actually like making wine.