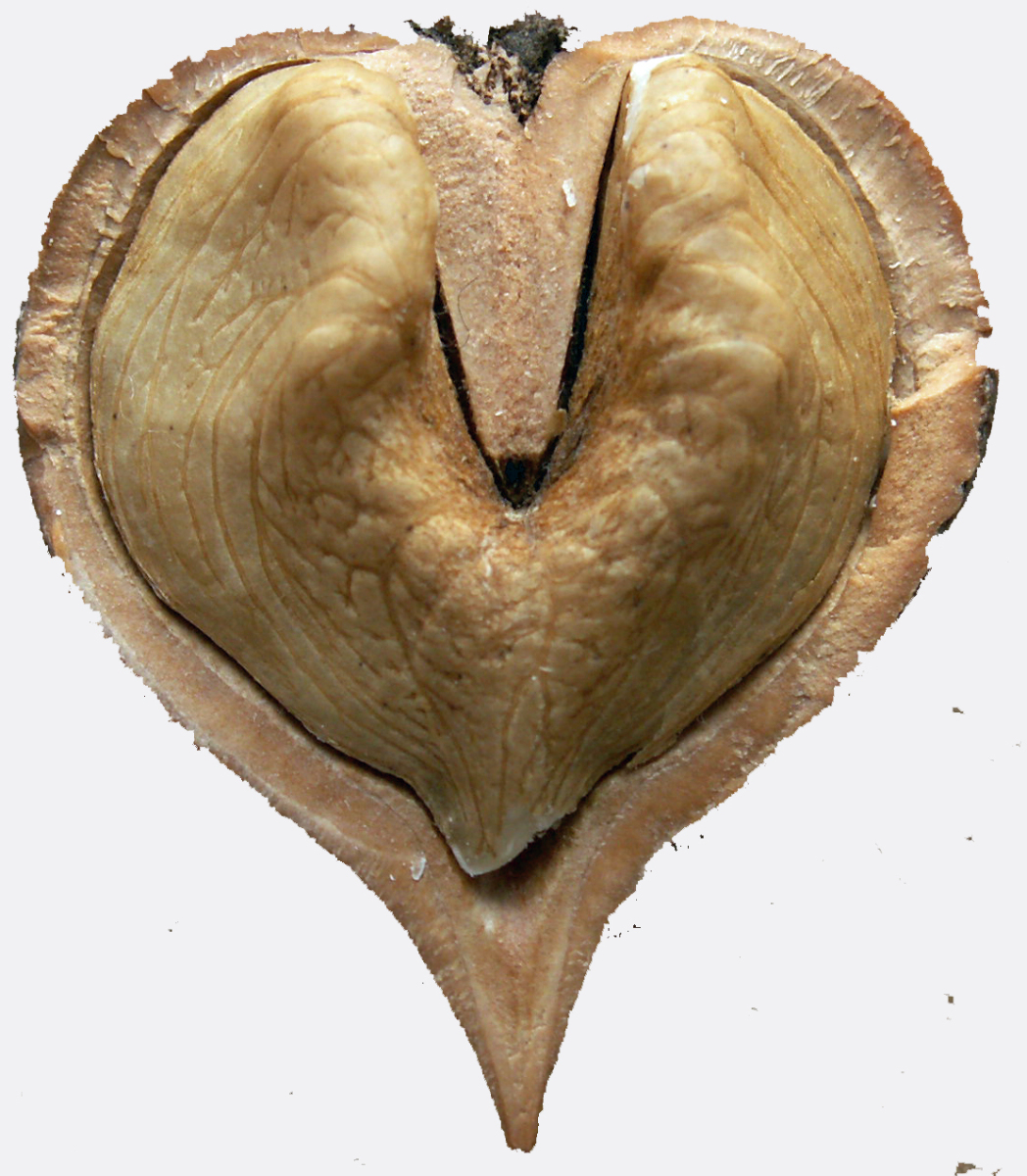 Try something different in the garden.

Figs, dates and nuts are essentials for Christmas, and especially homegrown figs are among the world’s best. Homegrown figs taste better than most “fresh” figs from foreign countries. The reason is that exported figs are picked and sold long before they ripen, which affect the taste. If the figs get to ripen in England, they are considered a delicacy.

You can easily grow figs in the greenhouse, but if you don’t have a large greenhouse the fig might take up too much space. Luckily you can get sorts that can be grown outdoors. Many have bought a sort that has never borne fruit or maybe put one of the Christmas figs in soil, get a plant but never figs. In most cases, it is due to the lack of pollination. It is a small wasp that pollinates the figs, but this exact wasp only exists south of the Alps. The wasp crawls into the fruit and pollinates the flower. The special thing about figs is that the flower is inside the fruit. You can compare it to a sunflower that turns the wrong side out and pulls the flower inwards.

As this special wasp, which has the key to the inside of the fruit, does not exist north of the Alps, only self-pollinating figs can bear fruit in this country. In other words, you need a self-pollinating fig bought in a foreign country. Besides the name Ficus Carica the fig plant needs another sort name.

A sort that fits well with this climate is the Brown Turkey. Other sorts that thrive here are the Petrovaca Gigante, Hardy Chicago and White Marseille, as long as they are placed in a warm spot. Sorts that suit the greenhouse are Hirta, Vallecalda and Ronde de Bordeaux. 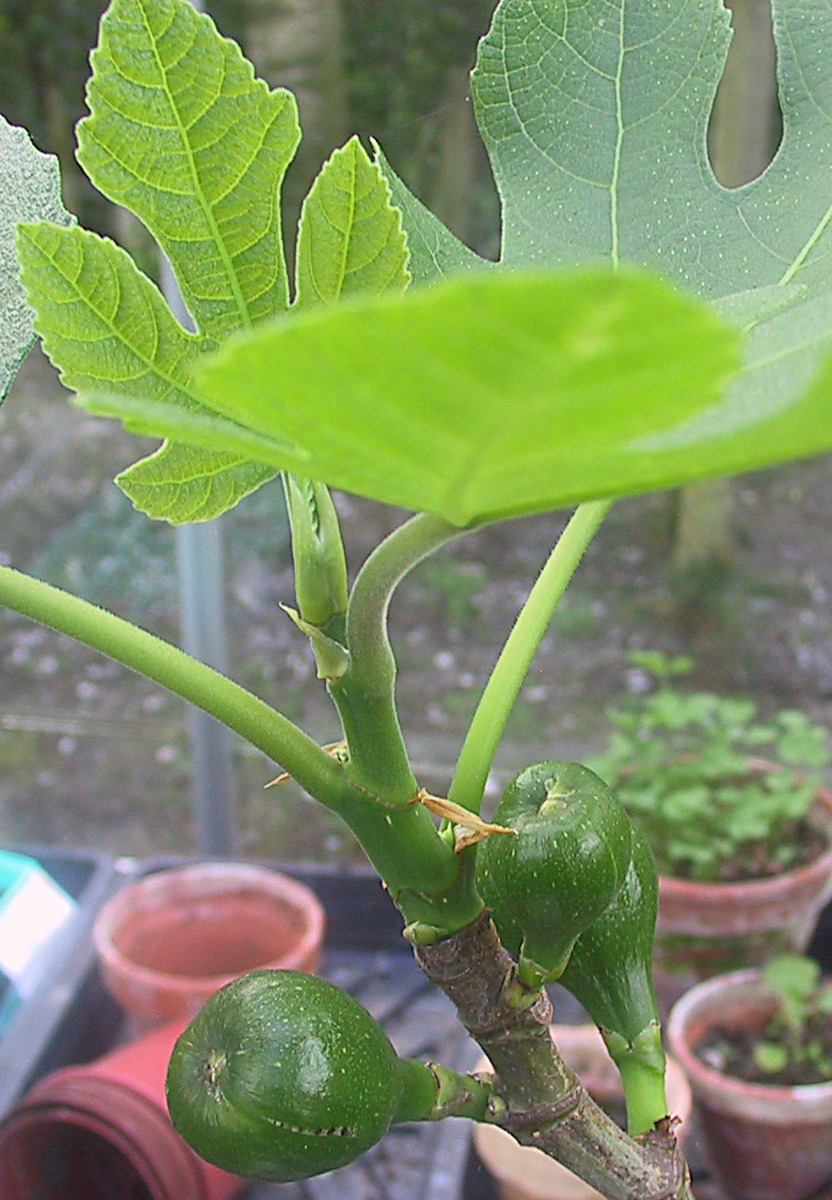 Walnut in a heart shape

Heartnuts are new on the market. They belong to the family Japanese walnut. Juglans Ailantifolia. The work of cleaning these nuts is bigger than of common walnuts, but it is worth it. The taste of the fine heart-shaped nuts is mild and sweet, and they can last for many years without getting stale, as they have a high content of antioxidants. The Swedish Kalmar is a nice sort for our climate, also the Canadian CW3 has shown to be hardy and productive. Heartnut trees won’t get as tall as common walnut trees, but it will get just as wide. 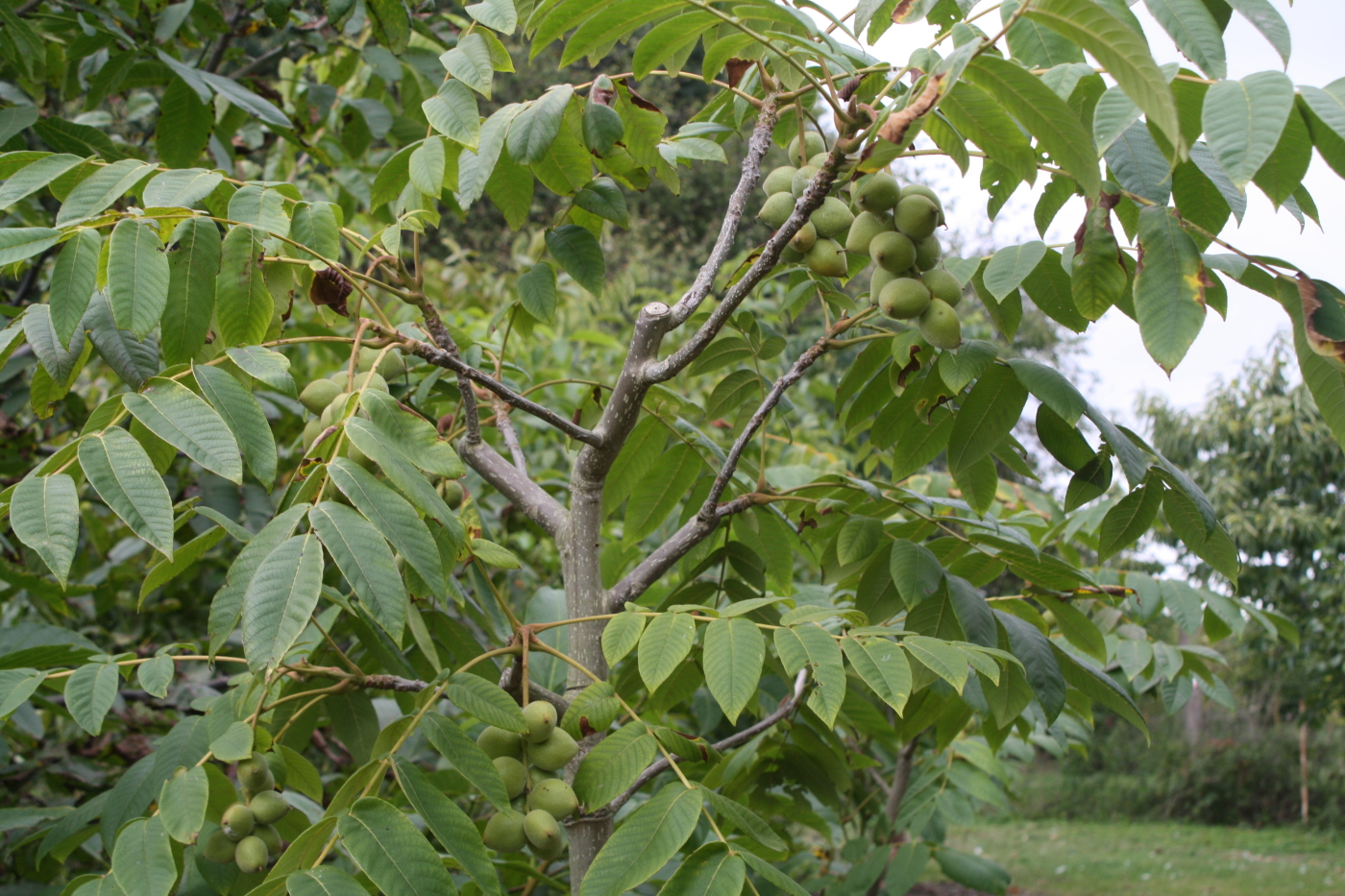 Walnuts are self-pollinating. Though some develop the male and female blossoms at different times, which makes the pollination impossible. The pollination happens with help from the wind, so the tree is not dependent on bees to be pollinated.