Is there anything better than the taste of tomatoes that have grown sweet and juicy in a warm greenhouse? No, right? That might have something to do with the transport of self-cultivated tomatoes. The transportation from the ground to the table is reduced to just a few meters.

The Danish garden enthusiastic couple, Nanna Nørholm and Frederik Skovgaard, has on their Instagram profile “Udkansk” made an Instagram story which shows how to grow tomatoes in capillary boxes. The Greenhouse Forum has gotten the green light to make their stories into a guide. The couple is from Denmark; hence the text of the stories is in Danish.

A capillary box is a polystyrene box with three “funnels”. The system is made in a way that the box works as a self-irrigating unit when you put a growbag on top and cut three holes in the bottom. You should fill the “funnels” with some of the soil, so when you fill the box with water it can get into the soil. 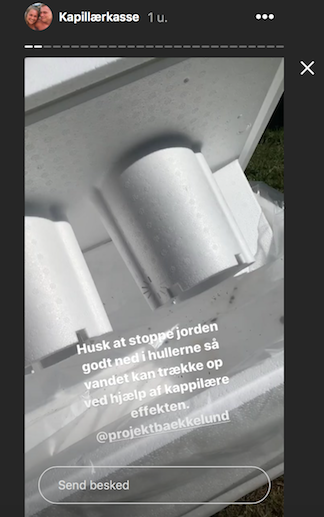 1. Start by beating the growbag so the soil is loosened and mixed. 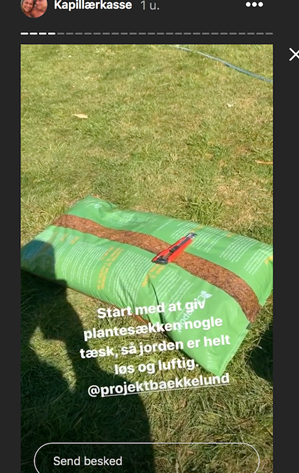 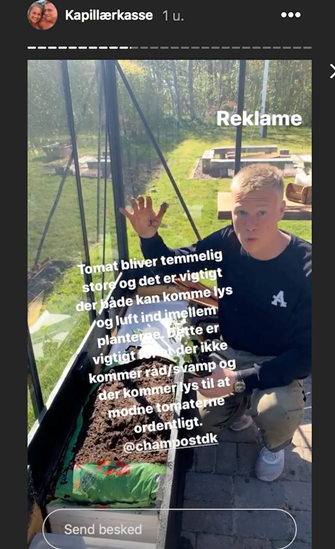 3. It is time to transplant the tomato plants into the growbag. Tomatoes get big and need space, so Frederik recommends putting a maximum two plants in each growbag. They take up a lot of space in the soil, so it is important to keep some space between the plants. Make a hole in the soil above the “funnels” – tomato plants are different from most, as you can plant them deep in the soil. If you plant the tomato deep in the soil you get a more stable plant, as it can send roots from the sides of the buried stem. It is quite spectacular. 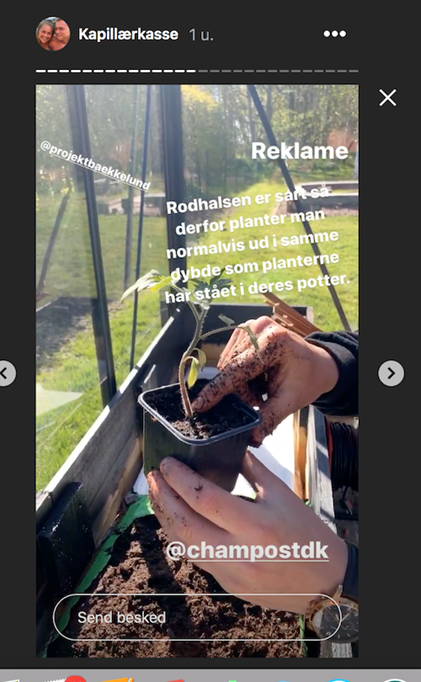 4. A small tomato plant like this grows quick and gets big, so make sure there is room for it. 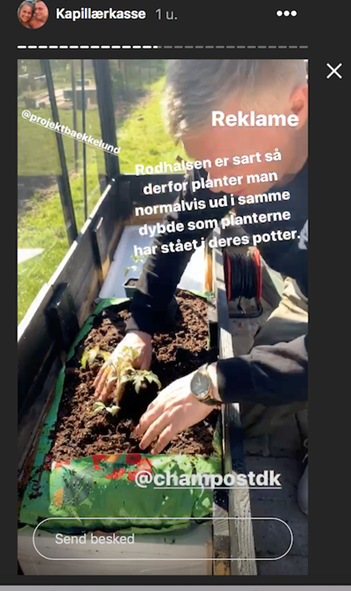 5. Finally, you can fill the capillary box with water in the small hole in the corner. The box can hold a lot of water, which means you don’t have to fill it that often. 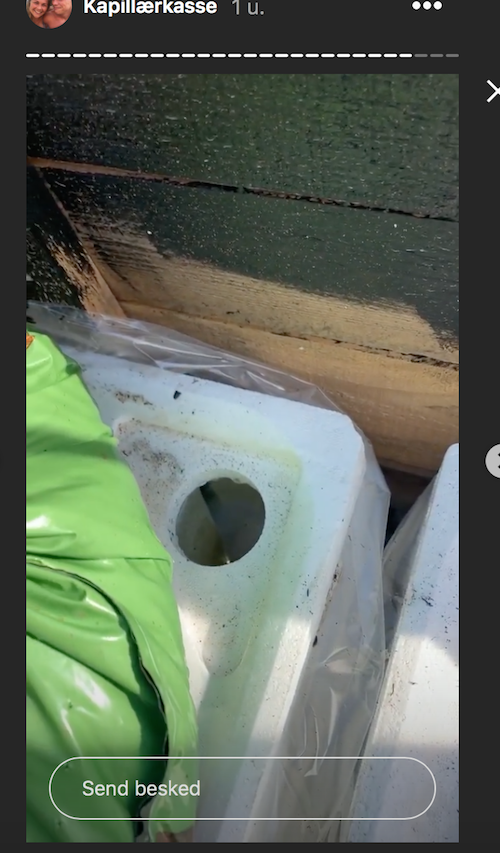 6. As the tomato plants grows you need to snip off the corner shoots. 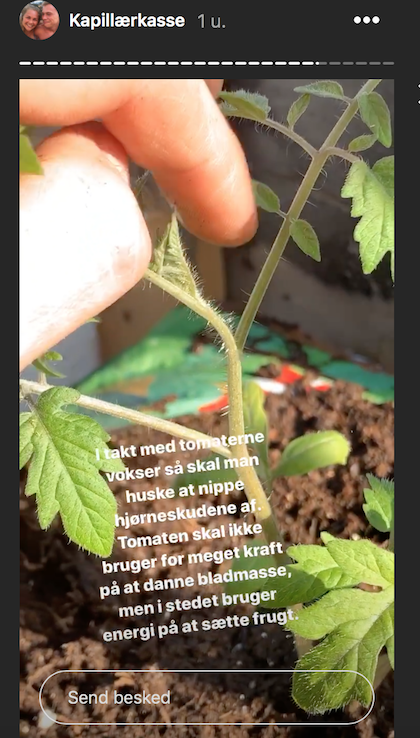