Sterile soil is not good for the plants

Luckily you can’t easily buy it

When sowing it is said that you should use potting soil because it is sterile. That is fortunately a tall tale. Mostly, sterile soil is not sold, it is too expensive and not at all useful.

Beneficial fungi fight the fungi that are harmful for the plants.

Some pour boiling water in a bucket of soil to make it sterile. Others bakes it at 100 degrees. When they do that, they kill important animal and fungi life.

Potting soil is a fine and pure sphagnum. Sphagnum does not contain weed seeds, but there is still life in it. The most important thing is that the potting soil is as pure as possible. Sphagnum is pure. That’s why it makes good sense to use potting soil, but don’t make the soil sterile.

Potting soil is good for new seeds, that later will be transplanted, but it is not sterile, and it shouldn’t be. 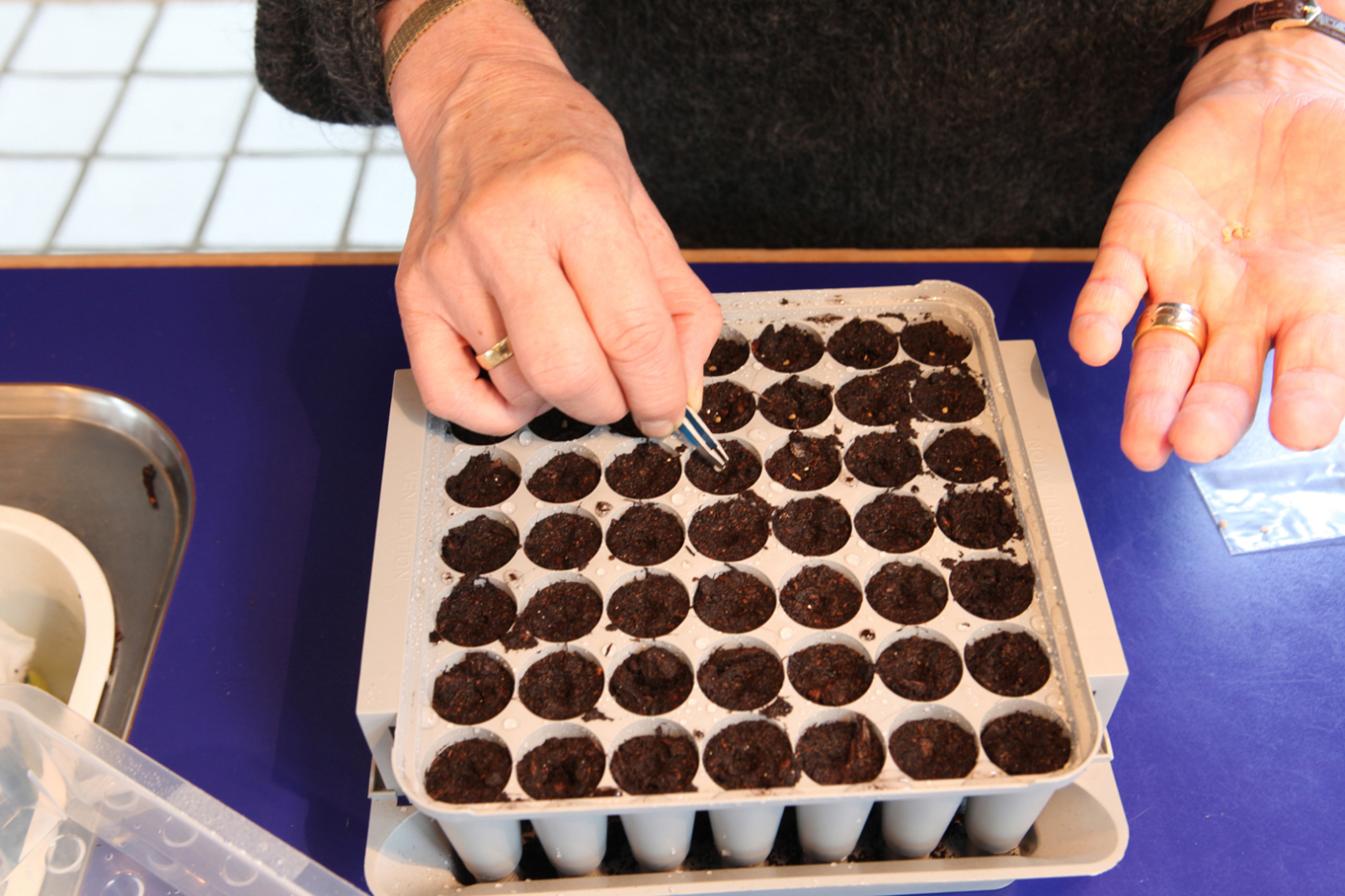