The garden must be more for utility than for display. The greenhouse has become the new hip nook in the garden. Garden designer Dorthe Kvist gives you her suggestions for this year's garden trends.

Self-sufficiency and cosy nooks. The garden should be more for utility than for display. Thus, the new garden generation breaks with the past trends of neat beds and moss-free lawns.

“For the young generation, it is about what they can get out of the garden more than making it appear neat. It is pay-off rather than show-off,” says Dorthe Kvist, who is a garden designer and blogger.

At the same time, there must be a little wild nature in the garden, and the moss-free lawn with dead straight edges is also coming back.

"The focus has shifted more to the garden being a functional space where you cultivate and make room for the family's needs - for example, a fireplace, dining area, relaxation and play area for the children," she says.

But if there must be room for all that, then it may be an idea to move the kitchen garden to the front yard. Something Dorthe Kvist has begun recommending to customers to a greater extent.

“We would never have done that years ago, at that time front yards had to be neat. But here is often a good light, and space that is not used, and then it frees up more space to go all out in the backyard,” she says.

Another tendency is to cultivate authentically, which according to Dorthe Kvist is about cultivating on the premises of nature.

“It could be picking up weeds and leaving it in the bed to decompose, or planting marigolds near the carrots, as they act as nature's own pesticide that keeps pests away. And at the same time, it is popular to mix crops with flowers,” says Dorthe Kvist.

The living room moves into the greenhouse

According to Dorthe Kvist, the greenhouse has become the new hip nook in the garden, where the family both grows vegetables and relaxes.

“It's more and more about lifting the boundaries between outside and inside. Just as we bring nature into the living room when we put potted plants, flowers and sometimes also crops in the window ledge, we now also bring the living room into the greenhouse,” says Dorthe Kvist

She also sees more and more people prioritizing making a lounge area or similar in the greenhouse.

“The greenhouse is a wonderful place to stay because you get the sunlight. In that way, it can be something more than just being a place where you grow your vegetables,” says Dorthe Kvist.

Five trends you need to keep an eye on: 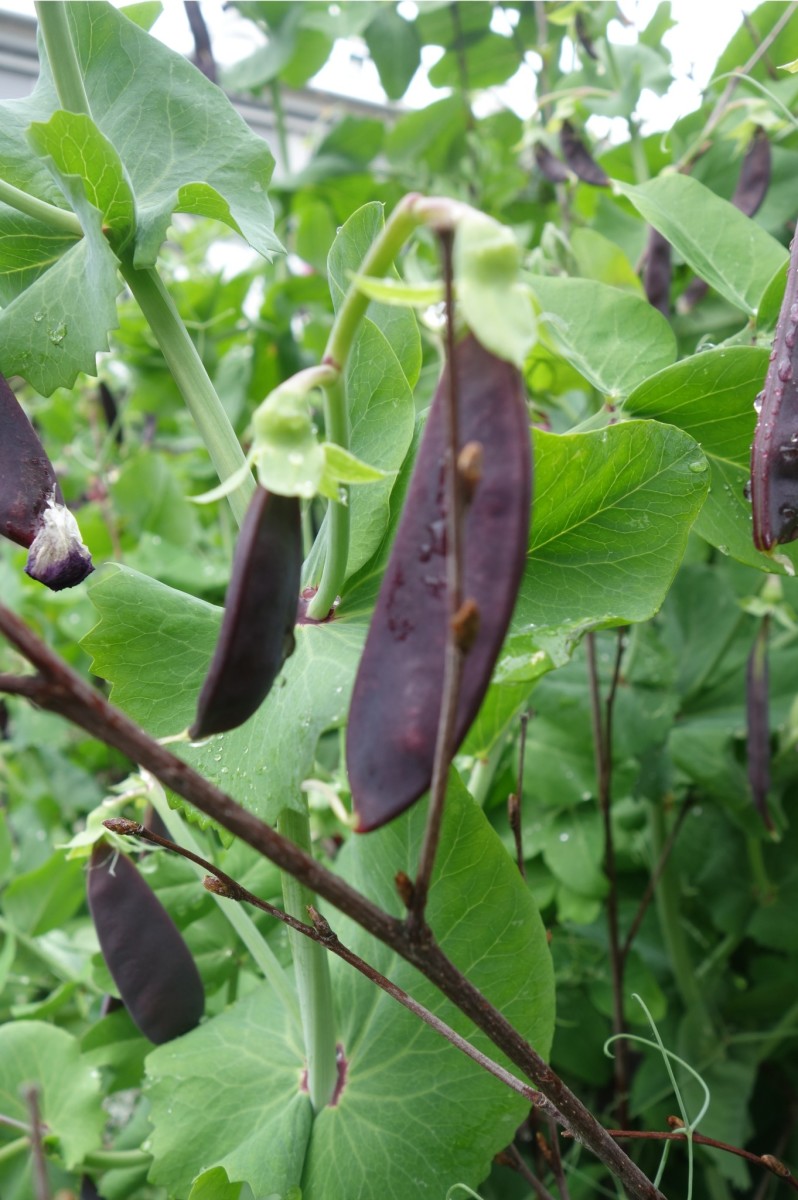 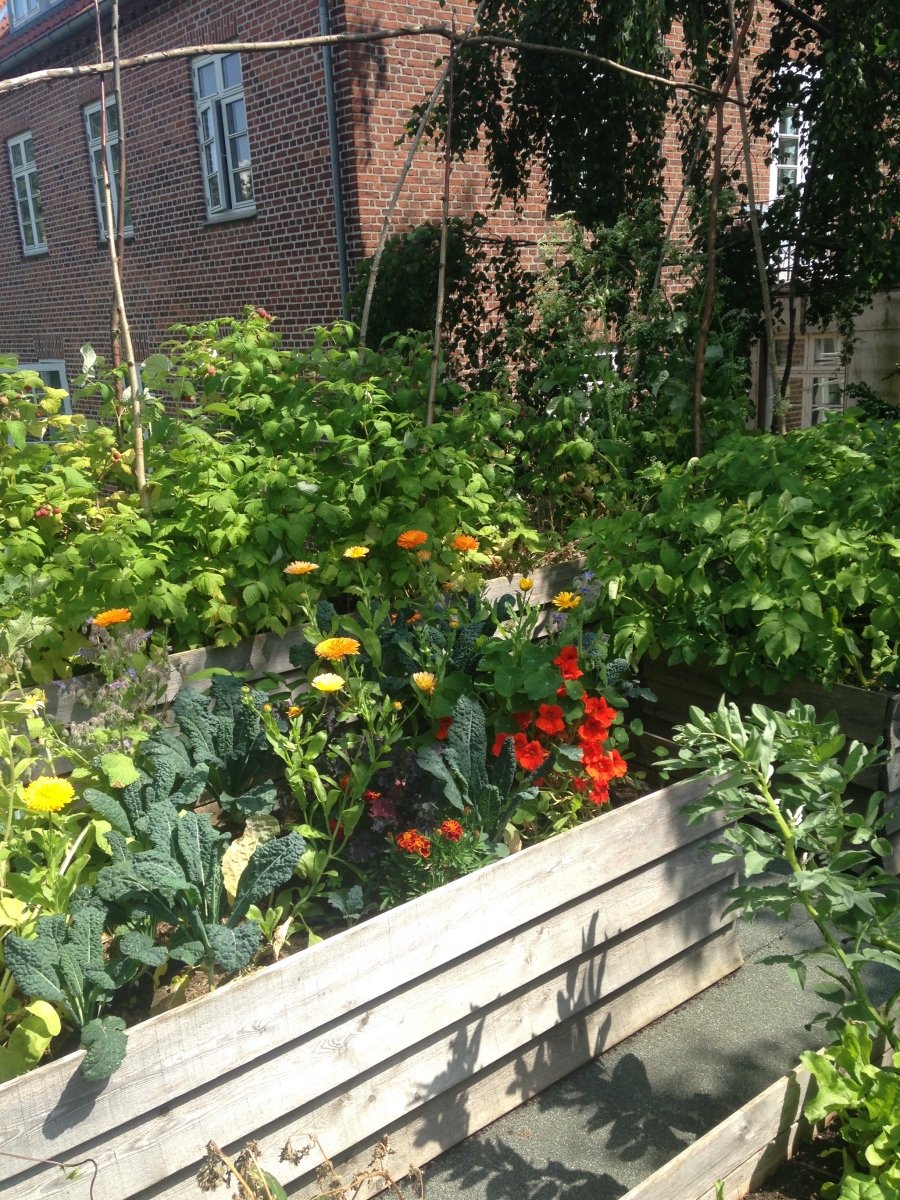 Dorthe Kvist herself has berry bushes and kale in the perennial bed. But flowers like marigolds also work well between vegetables and can help keep pests away. 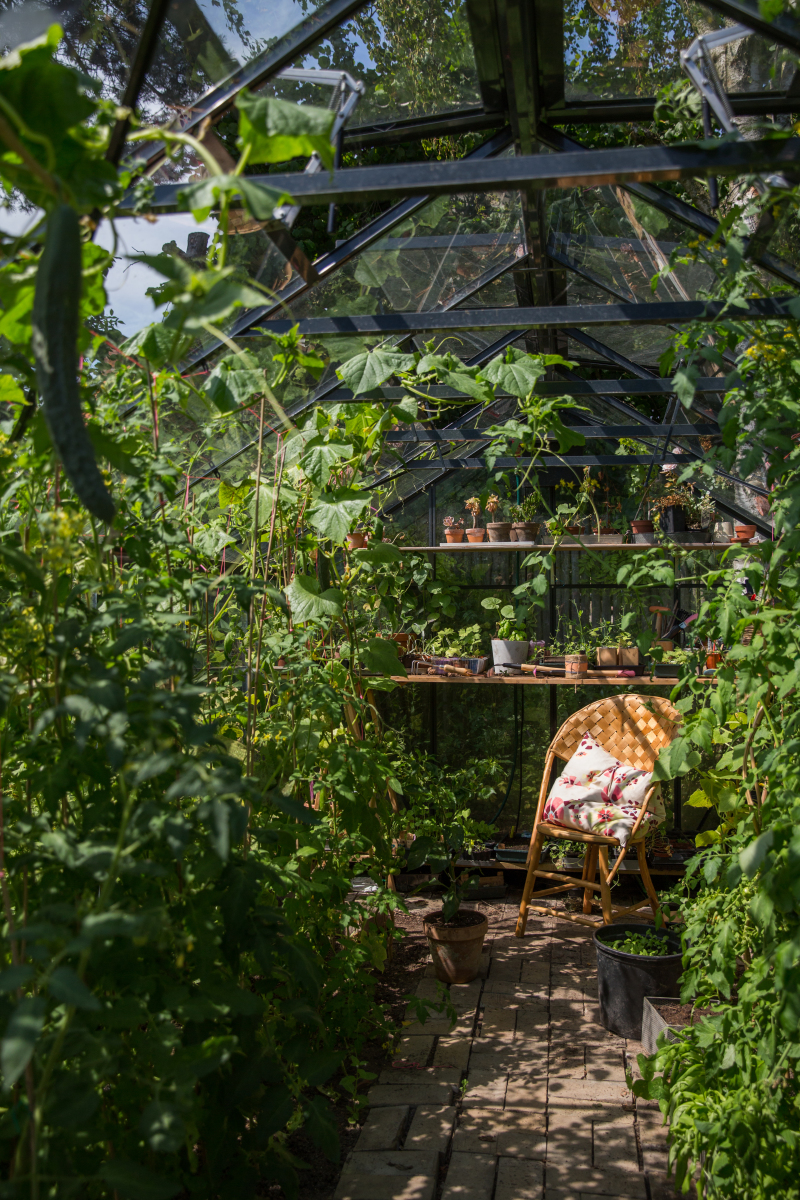 3: The greenhouse is a new luxury.

The garden is more than gardening - it is the place where we recharge and achieve a mental surplus. Here, the greenhouse plays a central role. You can decorate your outdoor space, and so to speak move the living room outside into the garden and thus get sunlight and achieve the feeling of being outside even on slightly cooler days. 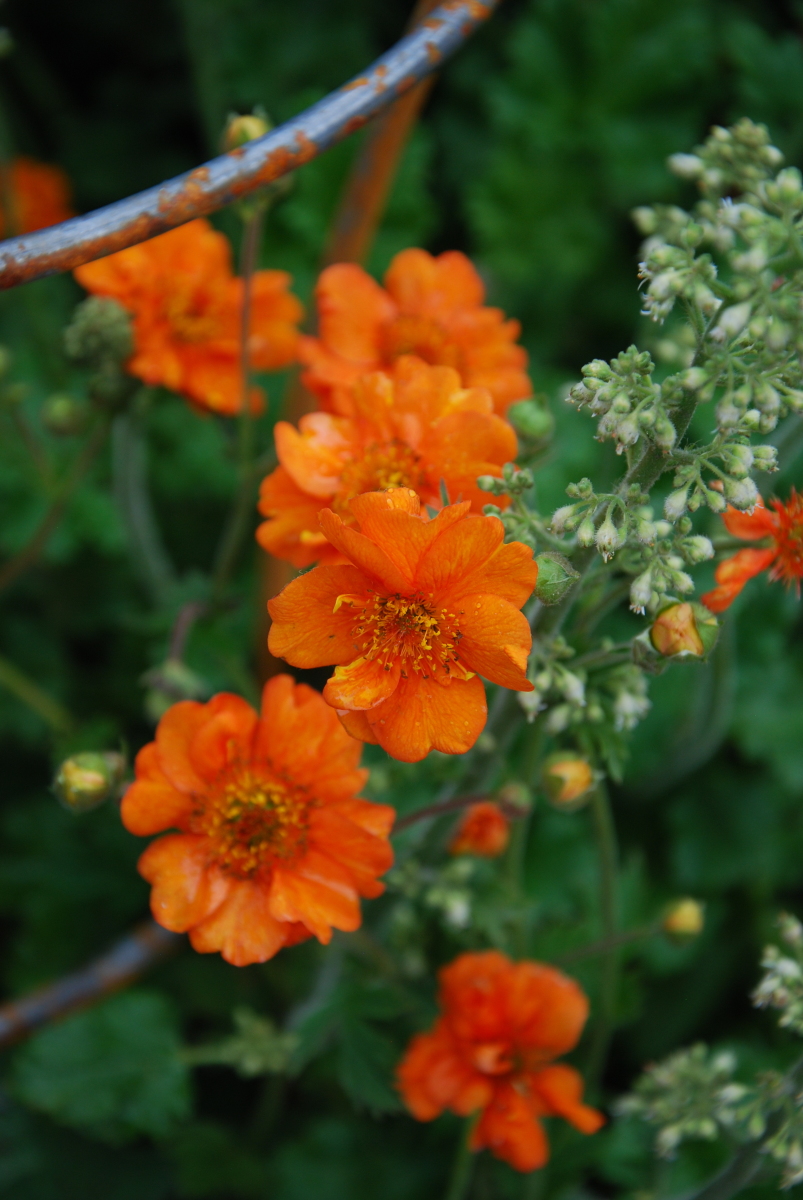 4: Yellow and orange are in.

Yellow and orange colours are the greatest trend you will find in the gardens in 2016. 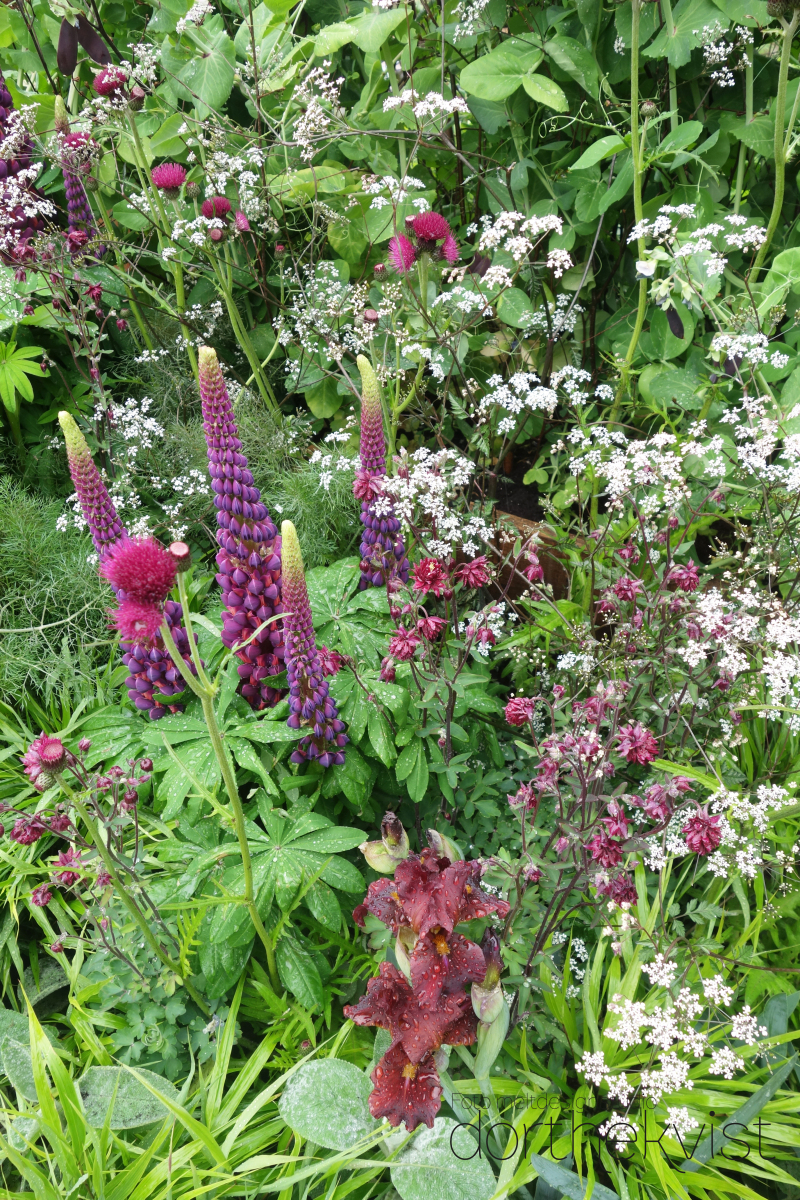 5: Bring the trench into the garden

It should not be tamed and styled. Get the trench into the garden - grow local sorts and create a place of "wild" nature in the garden. 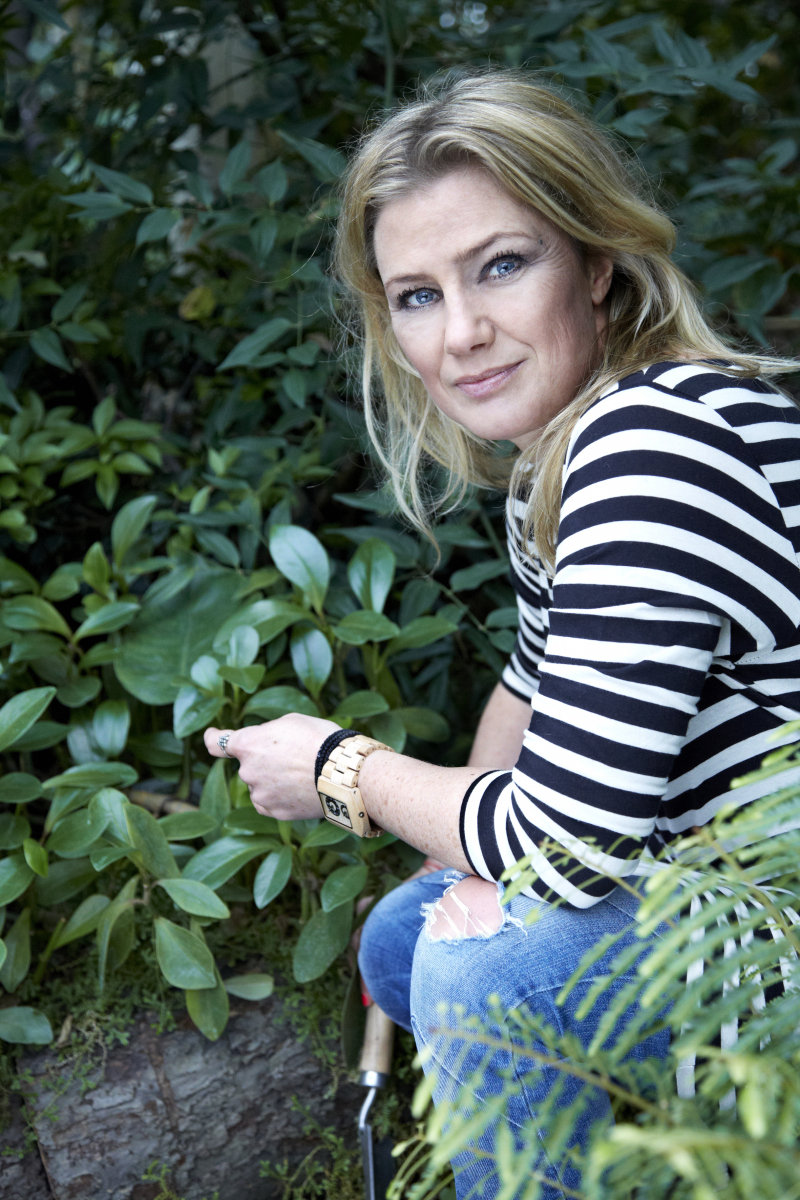 She draws, designs and decorates gardens for private and housing associations. Both villa gardens, backyards, courtyards, roof gardens and balconies.

She has since 2012 been in multiple Danish TV shows, she holds lectures about her books about urban farming, and garden trends, as well as she, writes articles for various media.