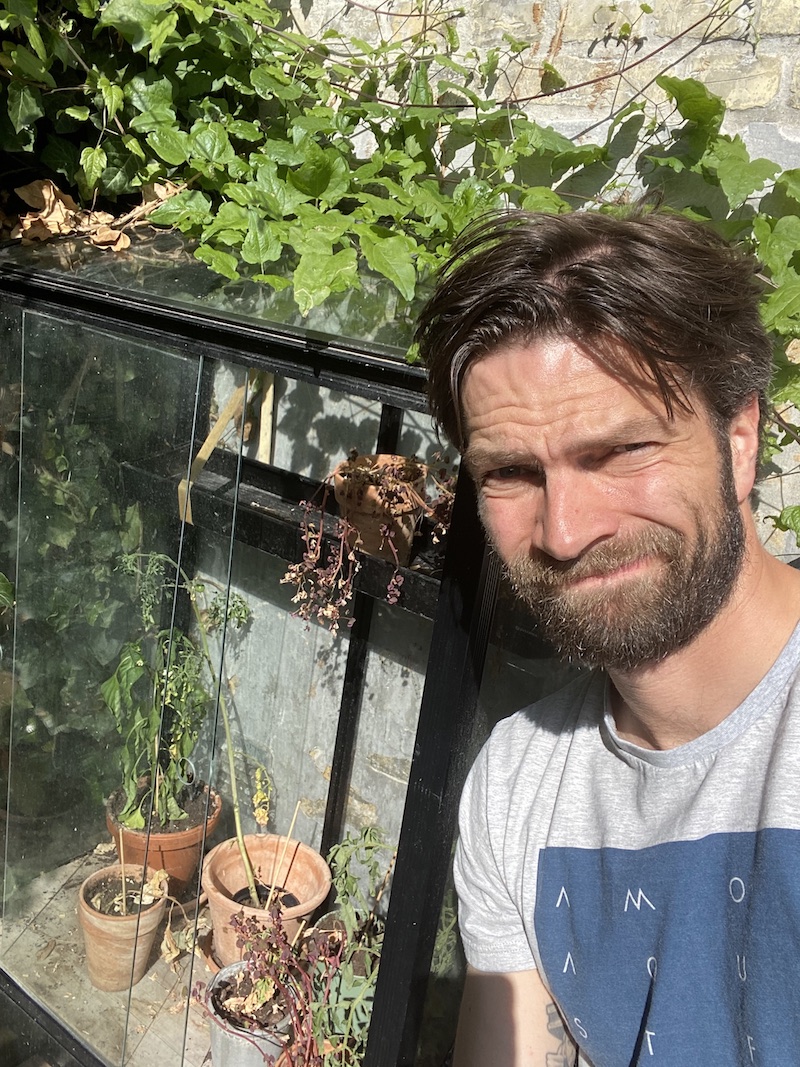 The motivation was great when Thomas Skov started in his small greenhouse in spring. It has since then dwindled a bit.

His biggest success was a cucumber plant in 2016, while he in the summer of 2018 made a greenhouse blunder. Journalist and radio & TV host Thomas Skov loves his small balcony greenhouse but admits that if he had the same approach to his children as he has to his plants, the municipality would have visited him a long time ago.

Motivation is a strange thing. It can have lifting powers to our ambitions, but best as we hover around in rapture over our own ability to accomplish and invent, motivation can be replaced by a complete unmanageability that puts us off and strands our projects.

The GreenhouseForum has talked to journalist and TV host Thomas Skov about the enthusiasm he feels every spring when he starts growing in the greenhouse, and about why it is so difficult to maintain the same motivation and commitment.

"Every year I think: This year will be the year when the greenhouse gets full focus, and crops will yield," he says.

But here a few months into the 2020 season, he must once again admit that this year will not be it either.

“I simply have a hard time maintaining my motivation. Suddenly I forget to irrigate, and that doesn't work.”

All greenhouse owners know that the first step to getting off course with their greenhouse project is to forget about irrigating, so Thomas Skov has already now, in the middle of summer, lost his way.

In 2018, by and large, all crops died when the family left on a vacation abroad for a month and a half.

"It was a sad sight we returned home to and probably my biggest failure to date.

Fortunately, there are also occasional successes that breathe new life into the project, such as when he recently impressed the neighbours at the annual street fest with his rosemary syrup.

“It commanded a lot of respect from the others that I came with my own home-grown rosemary syrup. It gives you a confidence boost,” he says and highlights several nice things about the rosemary plant - among others, that it is hard to kill.

"If it were my children, they would have been removed a long time ago"

The answer is perhaps more about the ability to maintain the interest than it is about time. And maybe it's also a bit about the consequence not being fatal.

"If I treated my children the same way I treat my plants, the municipality would have removed them a long time ago."

Not such as to understand that the plants do not get love and attention. They get it, but it comes in interrupted intervals, and that does not work with children - they should preferably get it in a steady stream.

"Maybe I should try looking at my plants like my children." 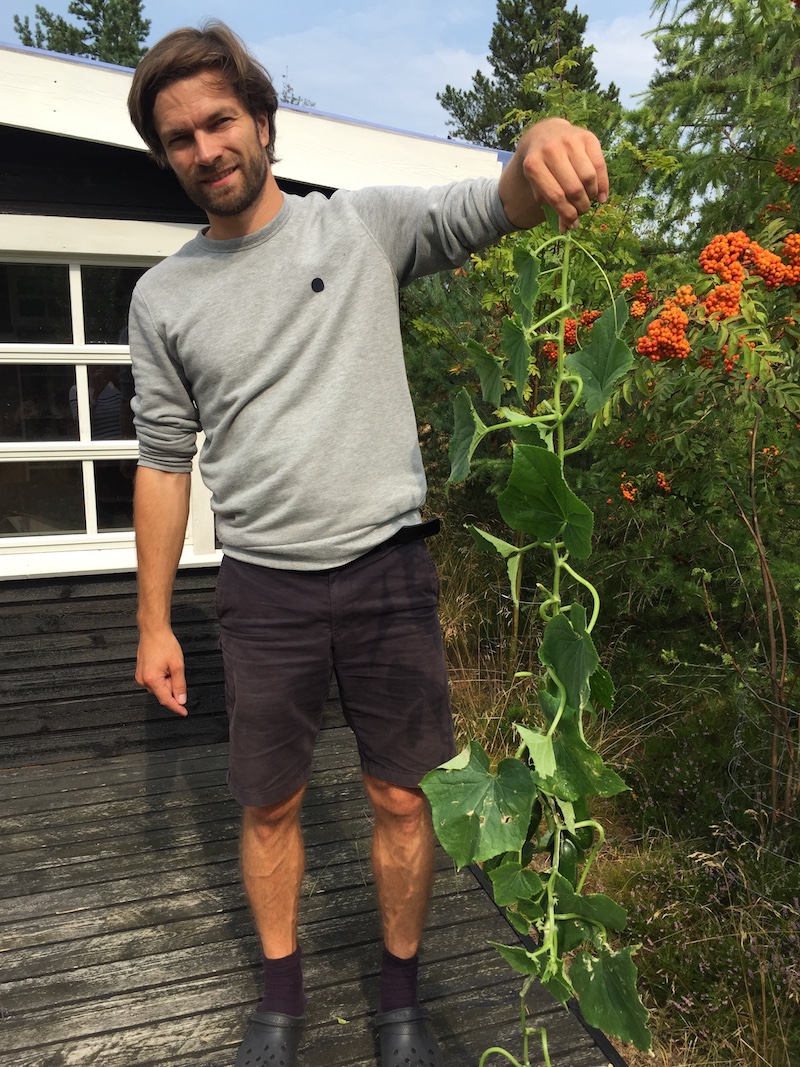 In 2016 Thomas Skov had his greatest greenhouse success to date – the cucumber plant was his pride during that summer.

But some things actually succeeds - besides the rosemary. In the summer of 2016, Thomas Skov, had what he describes as, his biggest greenhouse success to date - the cucumber. He had got some seeds that no one had any idea what was, but when they came out of the ground, a cucumber plant appeared. Under loving care, it grew huge, and when the family moved from their home in Vesterbro in Copenhagen to their holiday home, the cucumber came along.

“We really had some great months together. It got so big and nice - I took pictures of it and shared them on social media. I got a lot of positive reactions to that.”

In addition to the thumbs-ups and clapping hands, the plant also enriched the family with cucumbers. But as the summer came along, the plant got so extensive that it was impossible to bring it back. It was left in the holiday home for a solitary death, but its legacy is still alive and may have helped stimulate the desire for more. In any case, this year there is once again movement in a cucumber plant, which currently takes all the focus. But at the same time, there is also the rosemary and some tomatoes, so the question is, is there commitment enough to keep it all alive?

"Maybe I just want too much."

Thomas Skov has thought about what can make him maintain his motivation. One of the big hurdles is irrigation. It is currently troublesome because the greenhouse is a small greenhouse - a city greenhouse from Juliana and the watering can is too big to really get 'around' in there.

"It's awkward, and when things get awkward and a hassle, it affects my motivation in a negative direction."

Maybe extra equipment is the way forward to eternal success in the greenhouse. In any case, Thomas Skov emphasizes that one of the cool things about having a greenhouse is that you can keep buying equipment for it.

“Maybe that's really what I need to do - invest in more equipment. I think I want to start by buying myself a small watering can.” 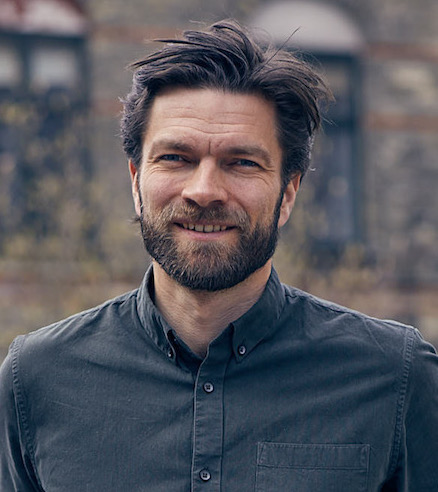 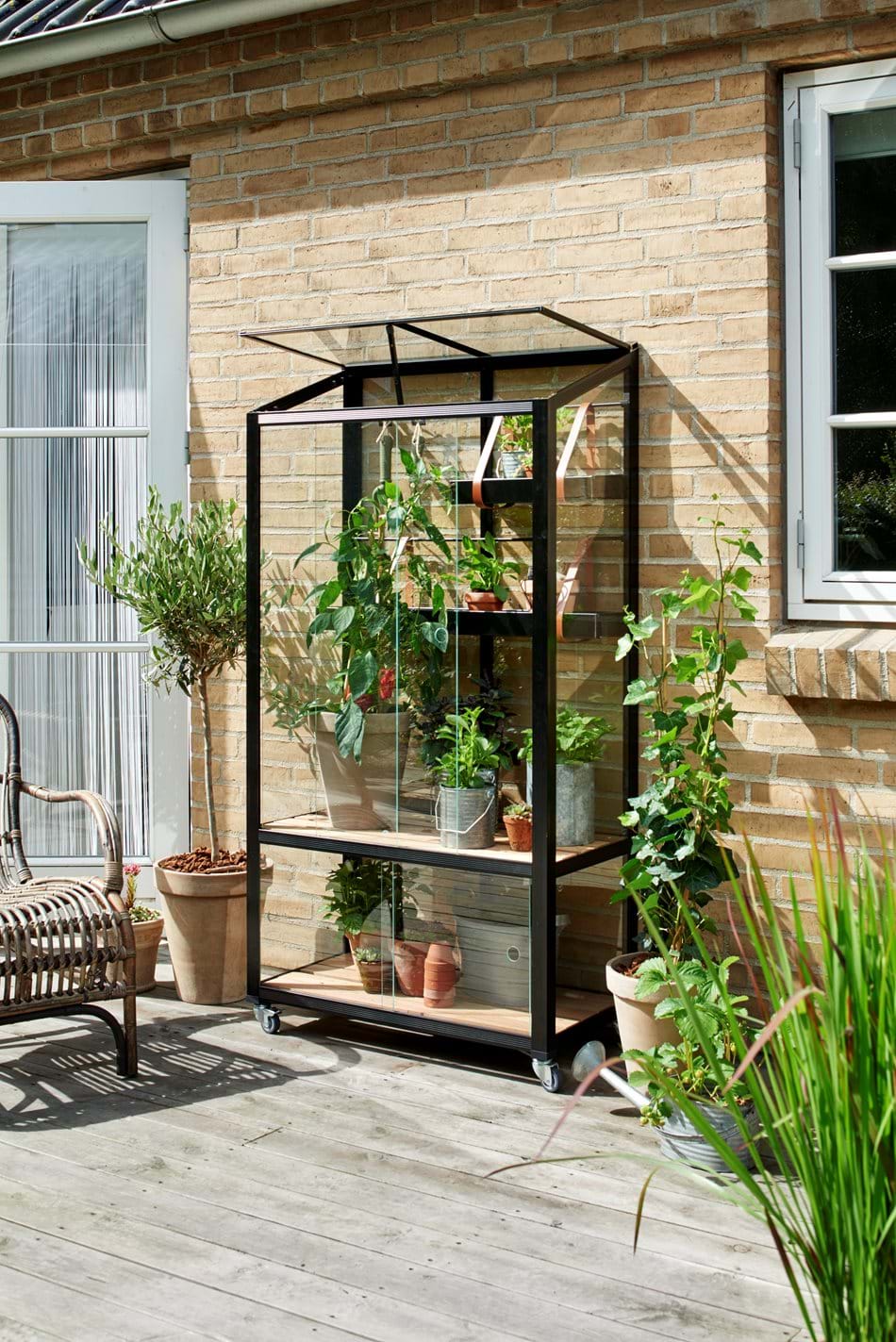 City Greenhouse is a part of the Juliana Urban series, which is developed for urban gardening and balconies. The small greenhouse on wheels can be placed anywhere as a small plant laboratory, where you can cultivate and experiment. 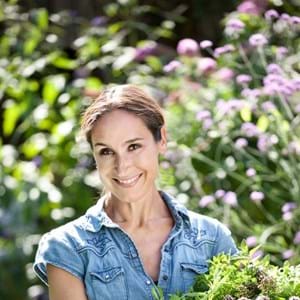 That’s why I love my greenhouse