Test if your boxwood is sick 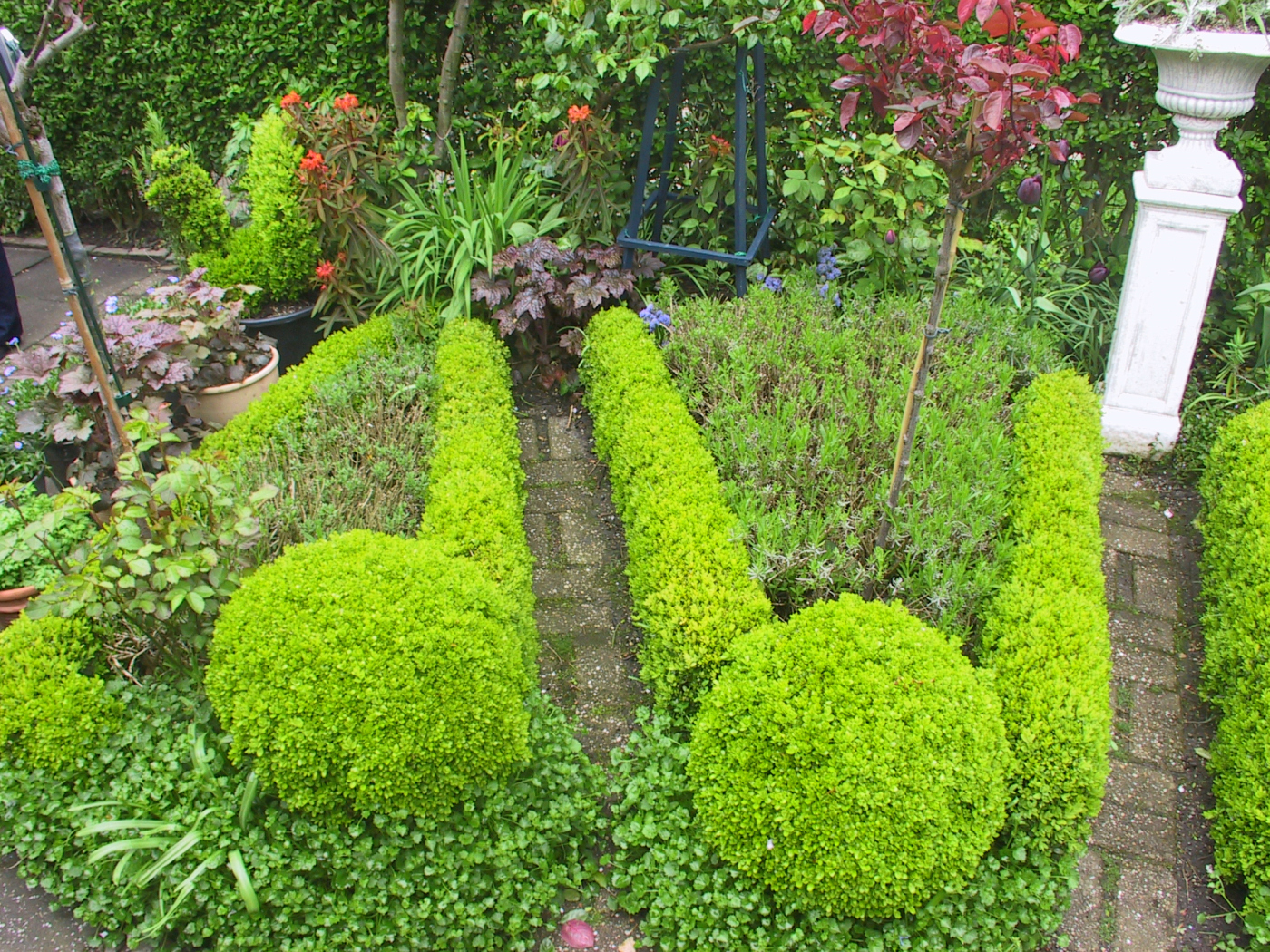 Boxwood is one of the most popular plants in the garden

Boxwoods are wonderful room dividers when you want to be able to see over the hedge, but unfortunately, many boxwoods have had diseases, so old hedges must be transplanted, and new ones dug up.

However, boxwood can also get diseases that do not kill them. The leaves can turn brown for other reasons, such as just plain frost or drought. If so, there is no need to panic. You can do a little test that can give you a clear clue as to whether the disease your boxwood has is a serious disease.

Before I tell you about the test, let me briefly point out the two most important and most serious diseases:

- One is called Pseudonectria buxi and in Latin Volutella buxi. It appears as pale-yellow leaves and withered shoots. The pink or nude spores can be seen on the underside of the leaves. The disease is certainly serious, but the spread can be more easily controlled than the other disease. In general, however, one should remove diseased plants.

- The disease which probably has touched all Danish garden owners, and for that matter also nurseries is called boxwood blight, in Latin Cylindrcladium buxicola. It is a disease that has come within the last few years.
If the problem is not detected in time, the disease is very quick to infect all your boxwoods. The disease starts as small spots on the leaves. Then the tip of the leaf withers and the whole leaf becomes greyish. It is exactly the brown spots that can create both doubt and panic.

Put it in plastic

If you are in doubt about whether your boxwood has been attacked by this particular disease, this is a good tip that should not leave any doubt.

Cut some of the infected leaves and put them in a plastic bag along with some damp paper towel. Place the bag at approx. 20 degrees for 2-3 days. If you can see a white slightly greyish fur on the underside of the leaves, then your plant is infested with the dangerous disease.

In general, you can avoid most fungal diseases by not irrigating the plants from above. Wet and dense plants promote diseases. 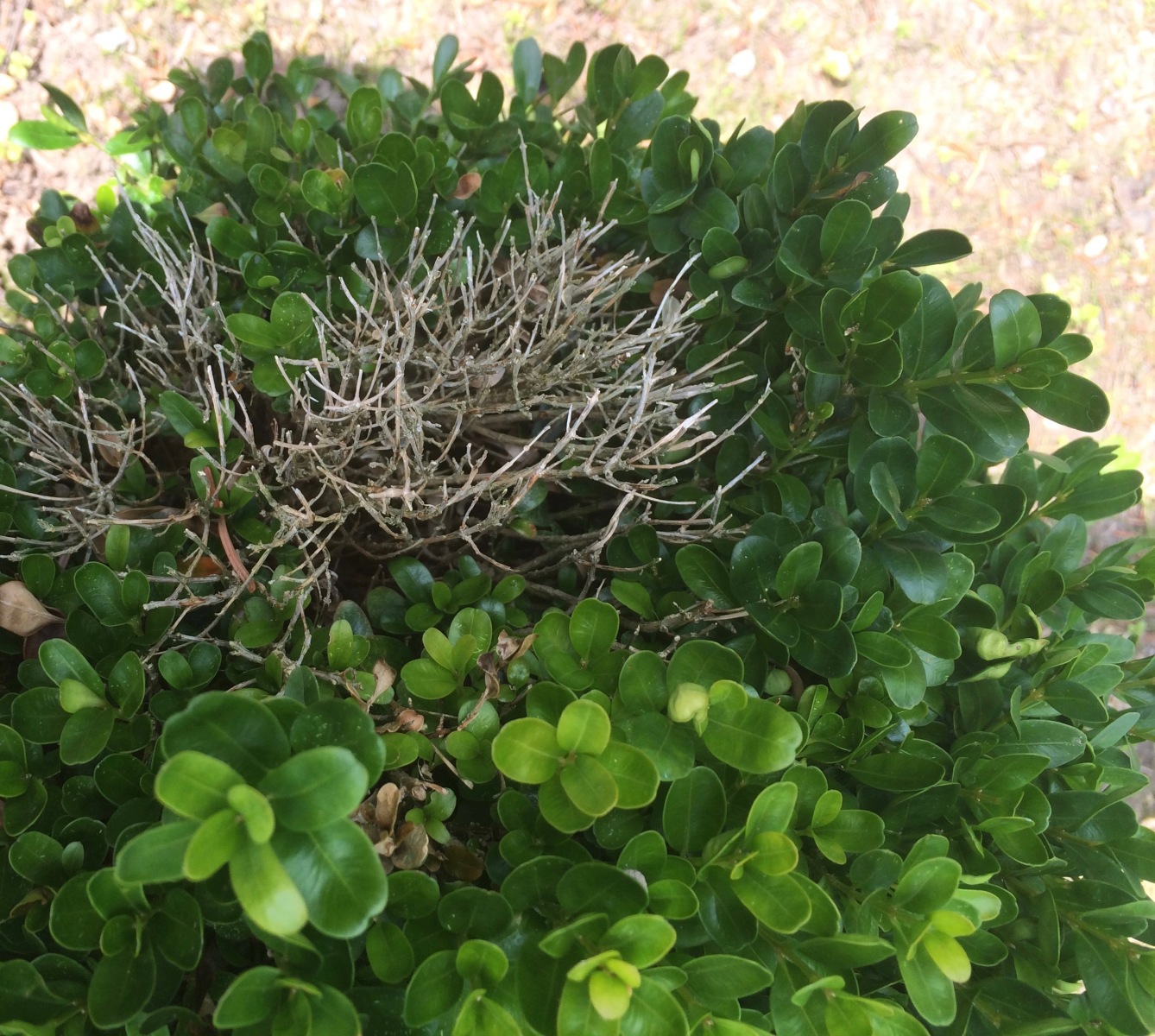 This boxwood looks like it is sick, but actually it was just touched by pesticides because the algae control wasn’t careful when cleaning a roof. 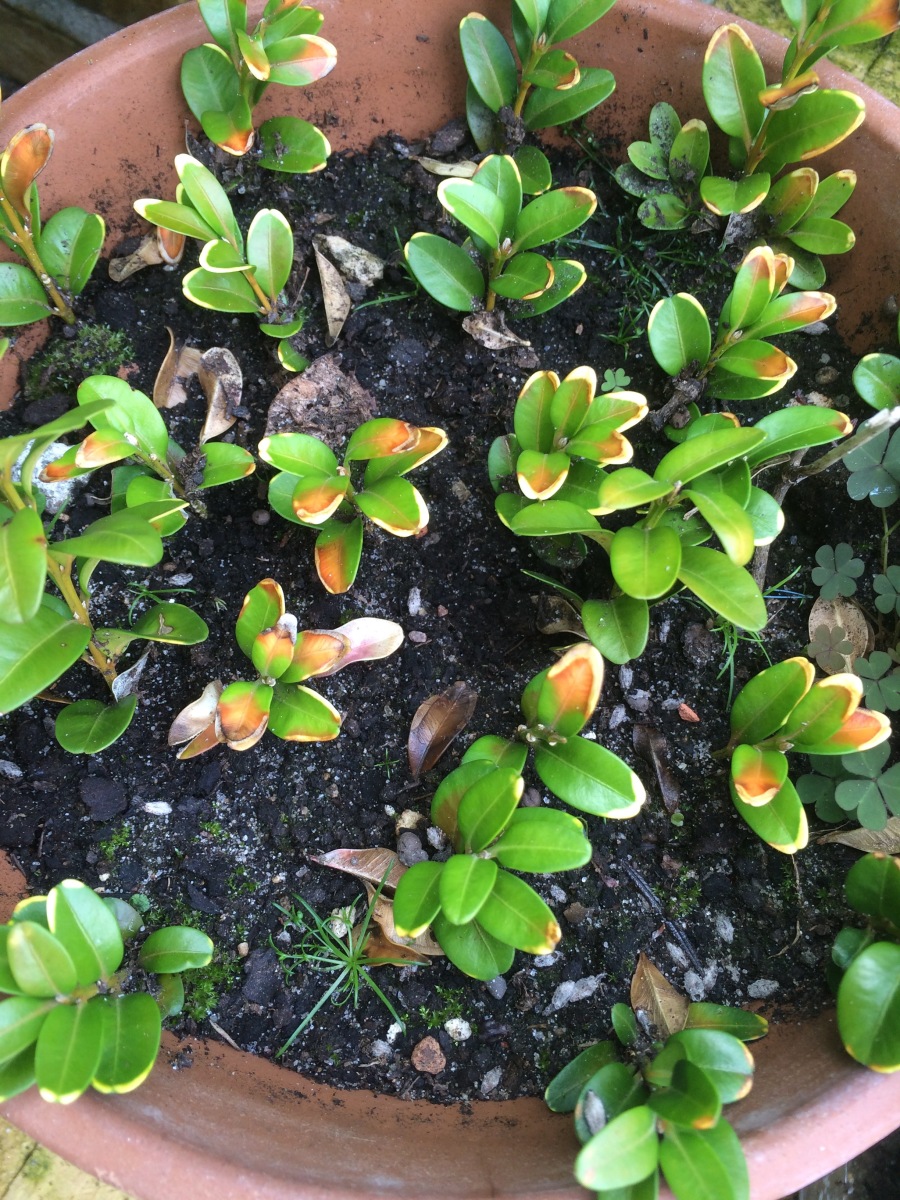 This also looks like a disease has infected the plant, but the brown leaves are caused by drought.