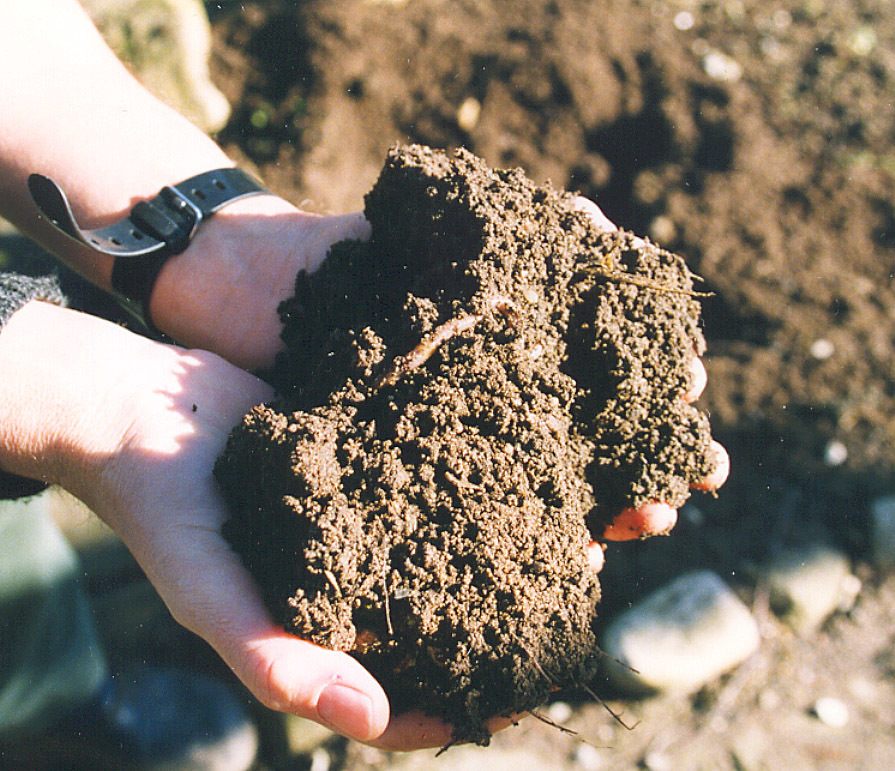 If you have beds of soil in your greenhouse it’s a good idea to replace the top layer every 3 years or so to prevent the build-up of pests and diseases. Do this in late winter, digging out to a spade’s depth, then replace what you’ve taken out with bought-in top soil and mix in some good quality compost – avoid using your own homemade compost as this will most likely be harbouring weed seeds.

For the years in between, simply scrape away the top 5–7cm of soil and top up the soil with a mulch of compost to replace nutrients that were used in the previous growing season. It’s also a good idea, if you have the space, to practice crop rotation. For instance, grow tomatoes in one bed and cucumbers in the other and then swap these over the following year. Plants use different nutrients in different amounts so this can help to reduce the strain on the soil.

To keep your greenhouse soil healthy it’s also important to make sure you collect any plant material that falls to the ground and dispose of it rather than letting it decompose into the soil. This will help to stop pests and disease over-wintering in the soil and re-emerging in spring and summer.