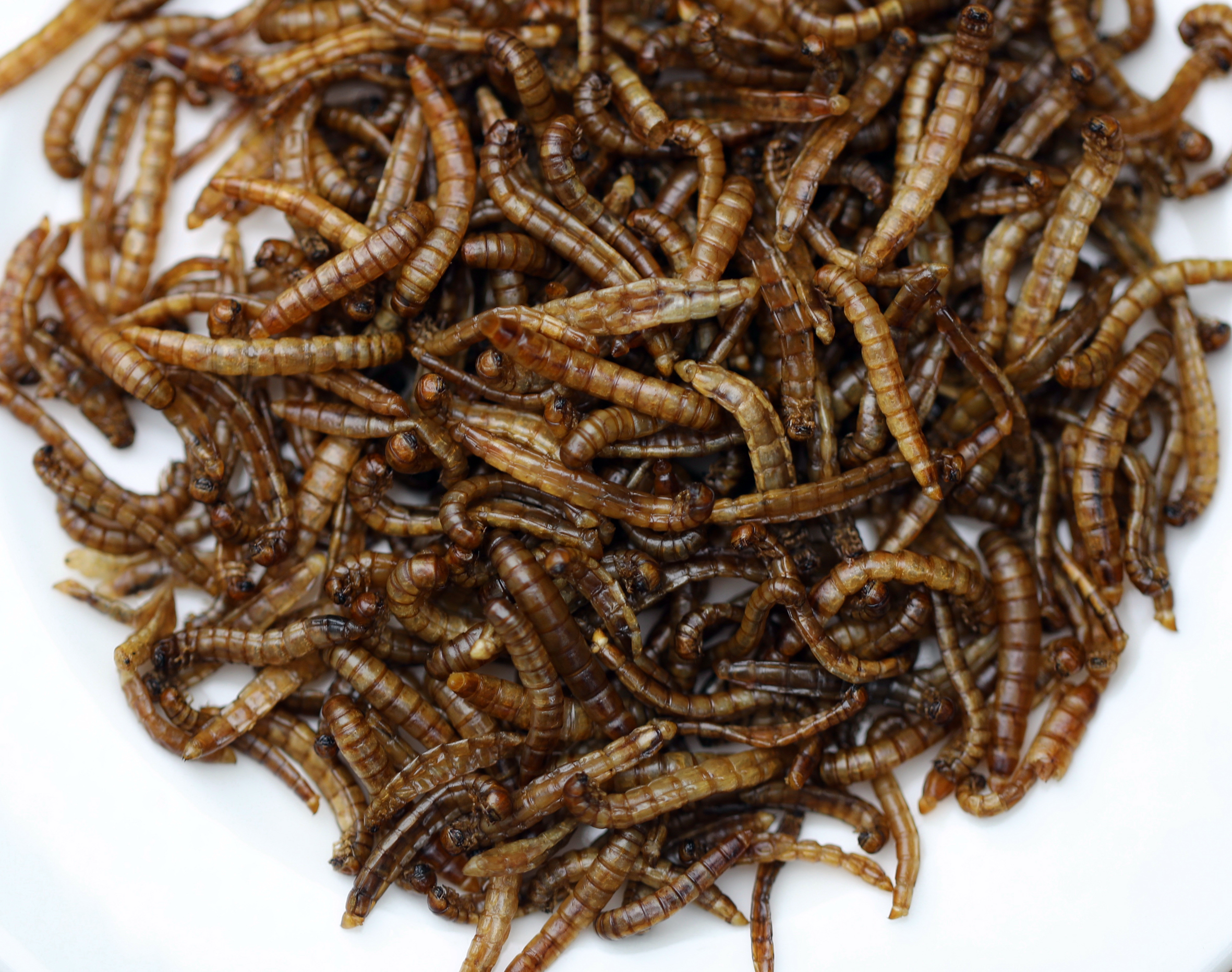 As worms digest organic matter they refine it, making the nutrients, minerals and trace elements available in forms that are easier for plants to absorb, so the excrement of worms feeds the soil and the plants that grow in it. Scientific research has found that the mucous worms excrete contains antibiotic properties and worms also introduce beneficial bacteria to the soil. In short, the poo of the humble earthworm is a super food for the soil.

Encouraging worms to take up residence is a great way to create healthier soil. You can do this by limiting the amount of digging you do, as this disturbs the soil and worms are often killed in the process. Mulching the surface of the soil with compost will encourage worms to feed on the compost and in turn they’ll take this organic matter into the top soil where they’ll excrete their casts. Worms also aerate the soil by burrowing through the soil, which helps with drainage and enables oxygen to enter the soil.

You can also buy worm casts which can be used as a boost to your soil. Just add a handful to the planting hole when you’re planting out or sprinkle around the base of plants and the worm casts will impart their nutrients and microbes over the growing season.

You could also invest in a wormery compost bin, where you add layers of kitchen scraps (don’t add diary or meat products) and special worms known as brandlings will turn it into nutritious compost. You need to drain off the liquid that’s produced and this can be diluted 1:10 with water and used as a plant food.