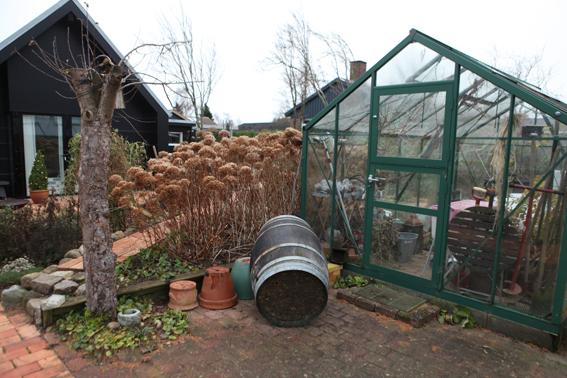 Empty the barrel during the winter.

One thing is a storm, another is water. If you have a wooden barrel with water, then you need to empty it and preferably lay it down. If you don’t, there is a strong probability that the barrel will be as leaky as a sieve next season. Sometimes they completely break. It is a shame, so turn it over and pour out the water.

Did you know that curly cucumbers have not always been allowed in the EU? But they are now!

EU asked all smaller companies that produce cucumbers what bothered them the most. It turned out that the restriction on the shape of cucumbers was bothering them the most. Consequently, the EU has since then allowed curly cucumbers to be sold on the market in the EU. Now us amateurs are getting some competition. 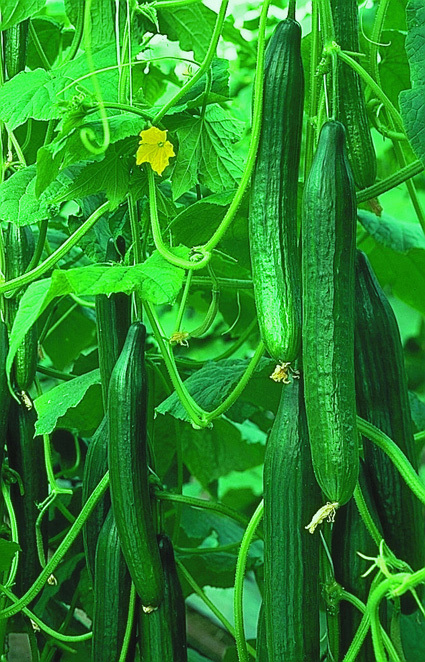 What do you use your greenhouse for right now?

If your greenhouse has overcome the storms, then what are you using it for now? Are your bikes in the greenhouse? Your garden furniture? Do you have firewood in there?

Some think that too many use their greenhouse for old junk or as a storage room for all that doesn’t tolerate frost. Too often the greenhouse ends up as a glass shed - but dump the bad habit! And by the way, neither bikes, garden furniture nor firewood profit from being in the greenhouse. The humidity is too high, and it damages everything you want to store in there.

Though the greenhouse can easily be used as a Christmas bazaar. Here are a couple of examples: 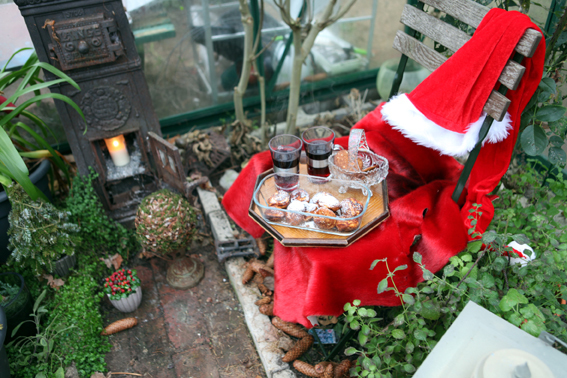 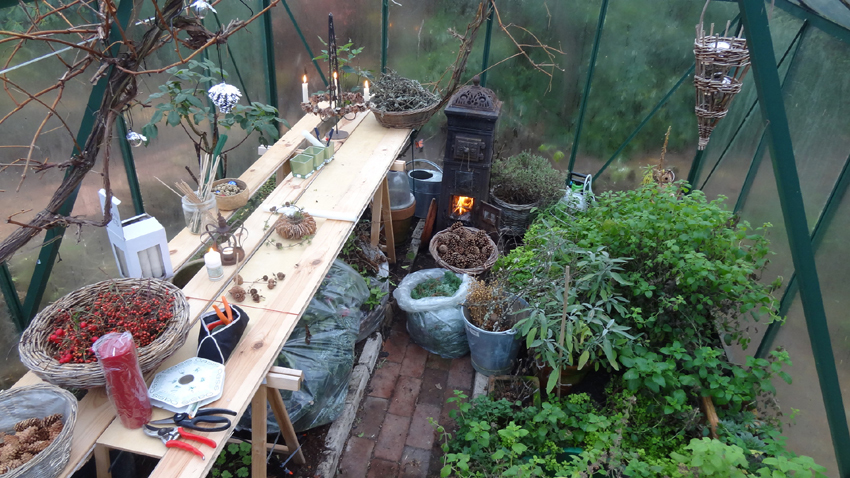 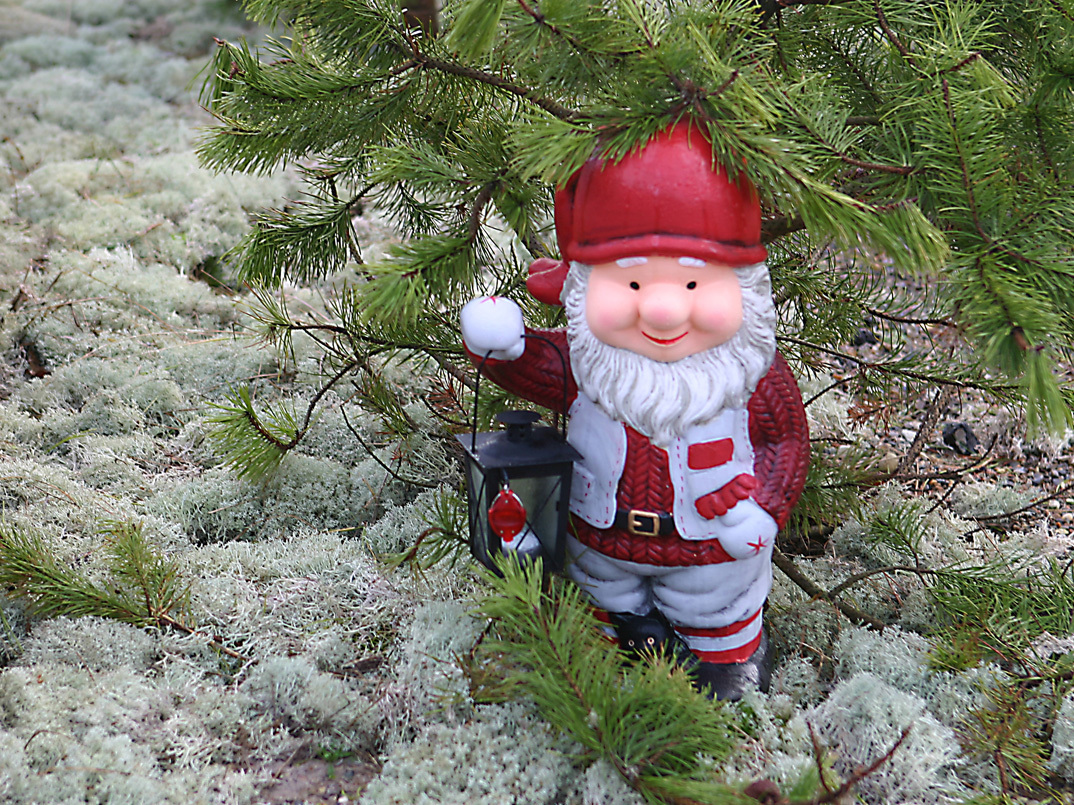 Christmas decorations can be made in the greenhouse.

The elf has moved in together with fir, pine and coloured string lights.