How to Grow Healthy Grapes

Managing the weather and its impact on crops is perhaps the hardest aspect of gardening. Plants tend to prefer a constant temperature rather than fluctuations between hot and cold, and while professional growers often rely on a whole range of systems to create the perfect growing environment, for the rest of us it can be a constant battle. Changes in temperature, low light levels, humidity, water supply and a lack of the right nutrients can put plants under stress and, just like humans, under these circumstances they’re more likely to suffer from diseases and other health problems. 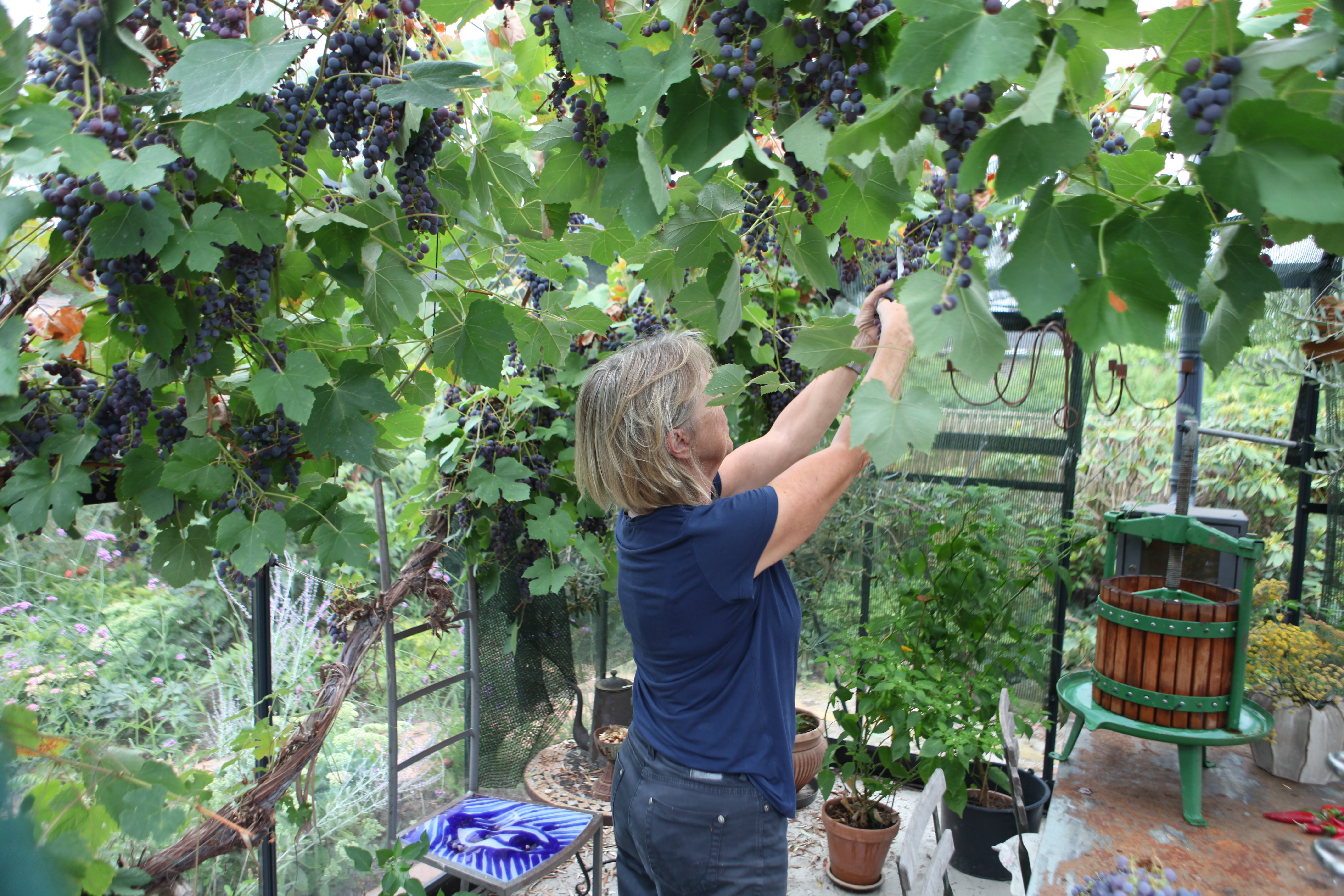 Grapes can be particularly tricky to grow, especially in the British climate with its unpredictable weather, but cultivating them in a greenhouse or conservatory can give more reliable crops. Checking fruit and foliage every couple of days for signs of pests and disease means you’ll be able to keep on top of any problems before they get out of control. Watering at the base of plants rather than directing the water onto the leaves uses water more efficiently, but it also helps to prevent fungal diseases from occurring on the leaves.

This disorder cause grapes to shrivel, with black grapes turning red and white grapes becoming transparent. It’s caused by a large variation in temperatures, high humidity and a lack of water around the roots. It’s often a problem for vines grown in greenhouses. Make sure the greenhouse is well-ventilated and don’t allow the roots to dry out. 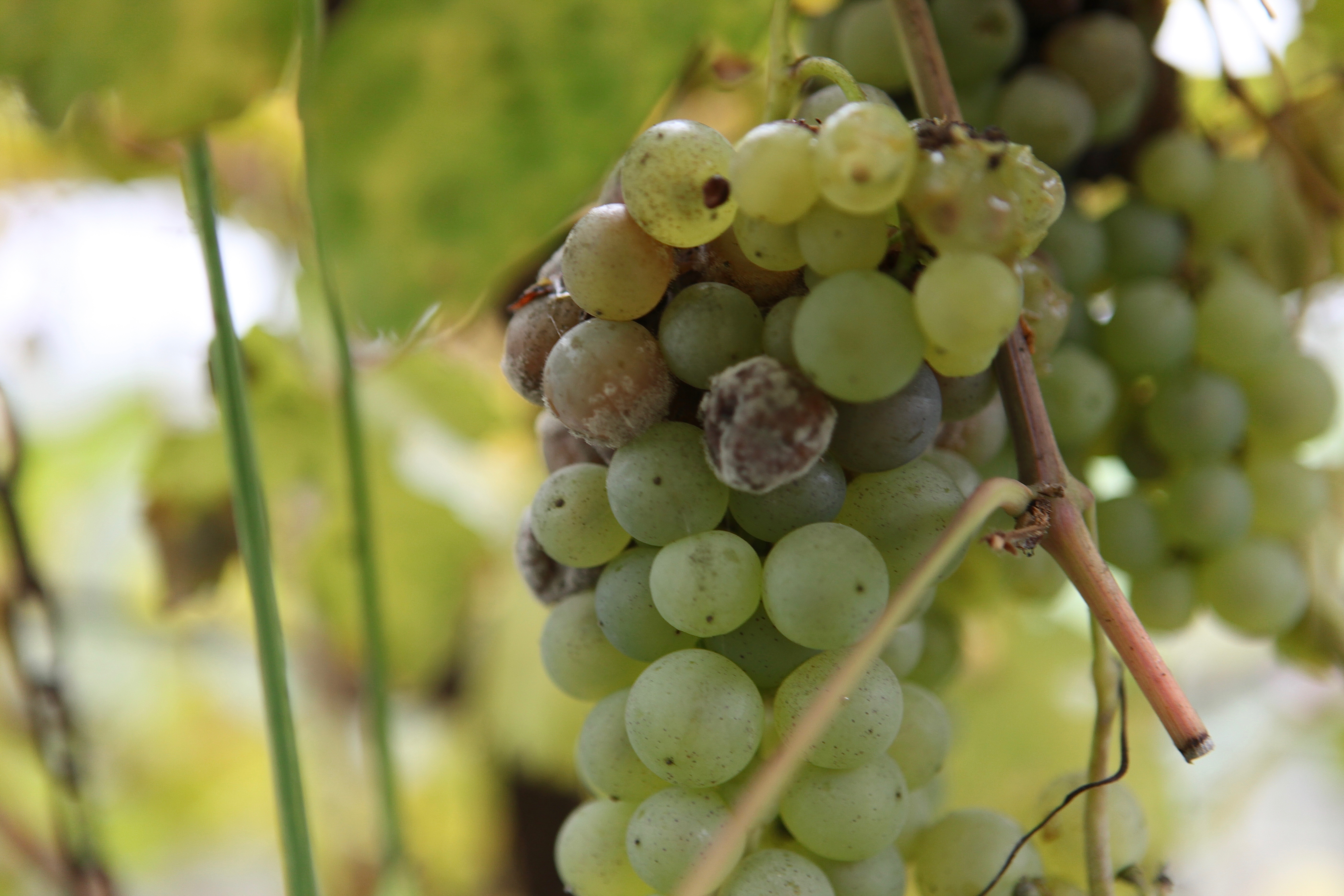 The beginning of mildew. Soon the grapes will split. Photo: Green Communication ©

Vine leaves can become coated with a grey or white fur – a fungus known as mildew which is the result of plants that are under stress. The mildew spreads to the grapes which split and turn mushy. A garlic spray is said to prevent the fungus becoming a problem, but it’s also important to make sure the soil around the roots of the plant is kept moist. 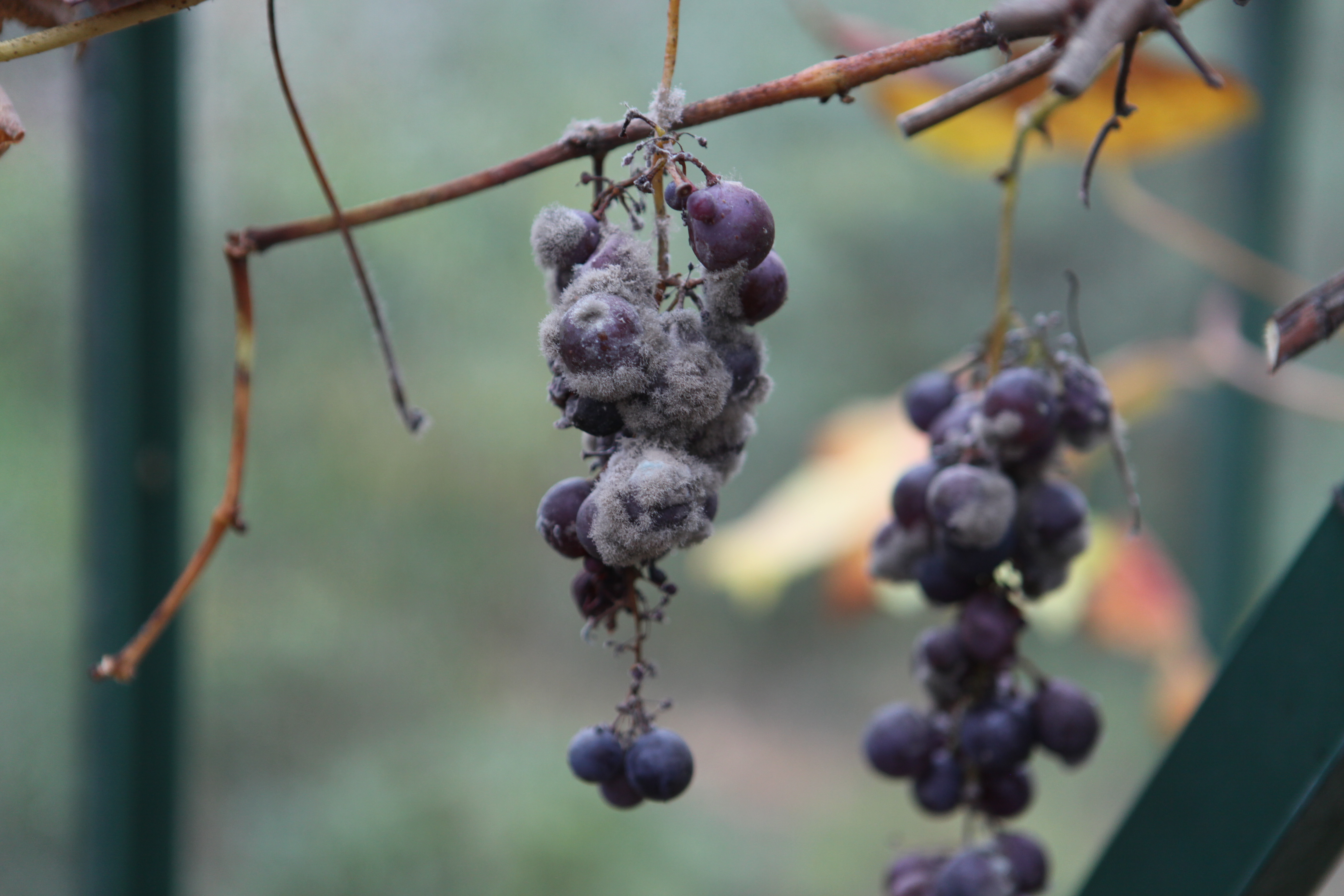 Grey mould is easy to recognize.

Grey mould on the grapes is a result of too much humidity and not enough air circulation around the fruit. The mould spores enter damaged plant tissue such as a damaged leaf or stem. Improving ventilation and also thinning the fruit by removing one in three grapes per bunch with sharp scissors will improve air circulation around the individual grapes. Removing some of the foliage in September can also help increase the air flow and it allows more sunlight to reach the fruit, speeding up the ripening process. Pruning out any damaged growth as soon as you spot it will help to prevent the fungus from entering the plant.

The nymphs of scale insects feed on the undersides of leaves, gorging on the sweet sap. Sticky leaves are tell-tale signs. Bad infestations can cause to the leaves to die, impacting on the overall health of the vine. The nymphs then settle on the stems where they develop a hard outer coating, like a scale, to protect them over winter. The nymphs can be removed by a jet of water from a hose or removed by hand. The scales need to be scrubbed away using an old toothbrush and warm water or a cotton bud dipped in rubbing alcohol, also known as surgical spirit.

Gall mites cause the leaves of vines to bulge upwards and cause a thick layer of fine, white hairs to develop on the undersides of the leaves. While it may look unsightly, the damage is only cosmetic and it won’t affect the health of the vine. 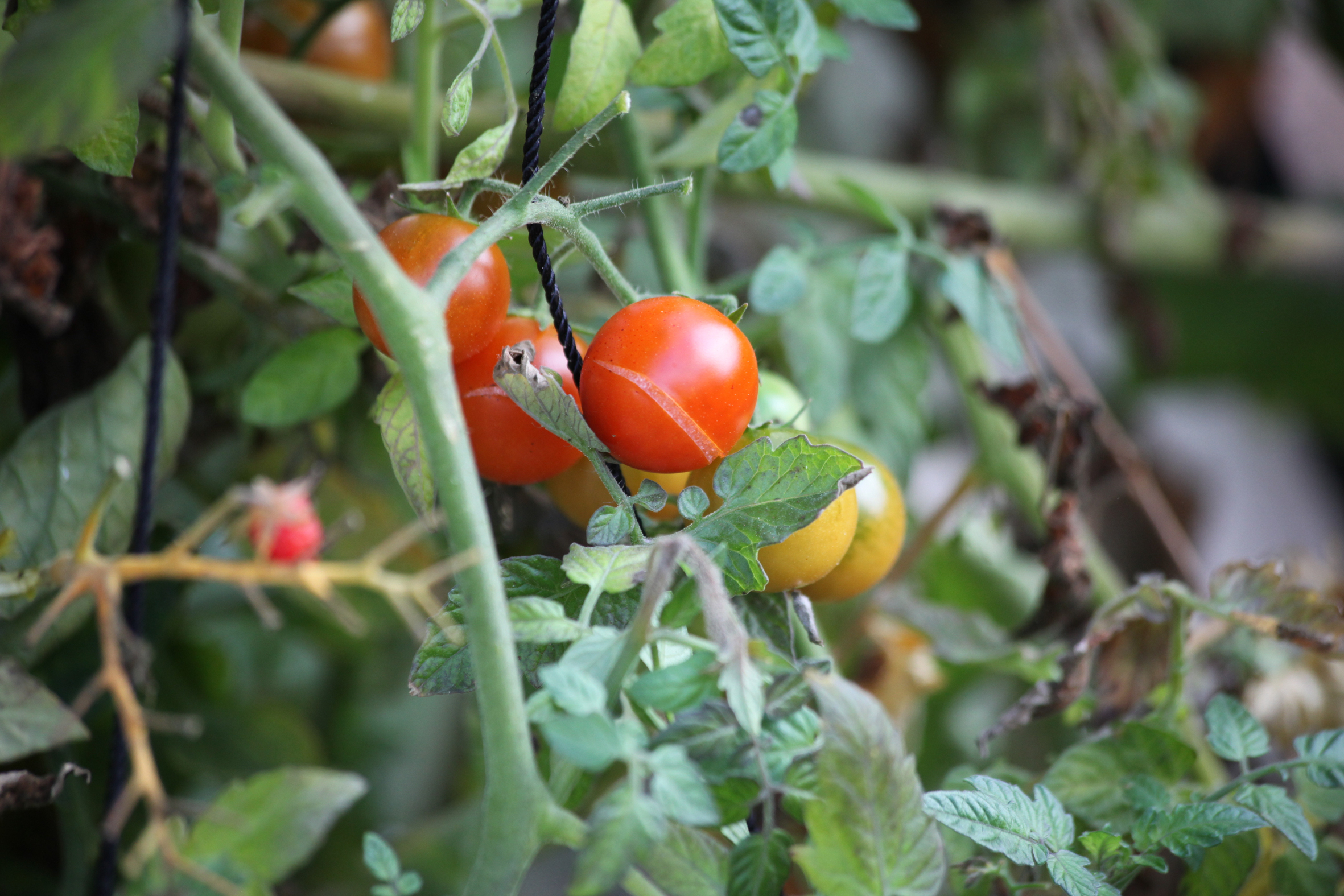