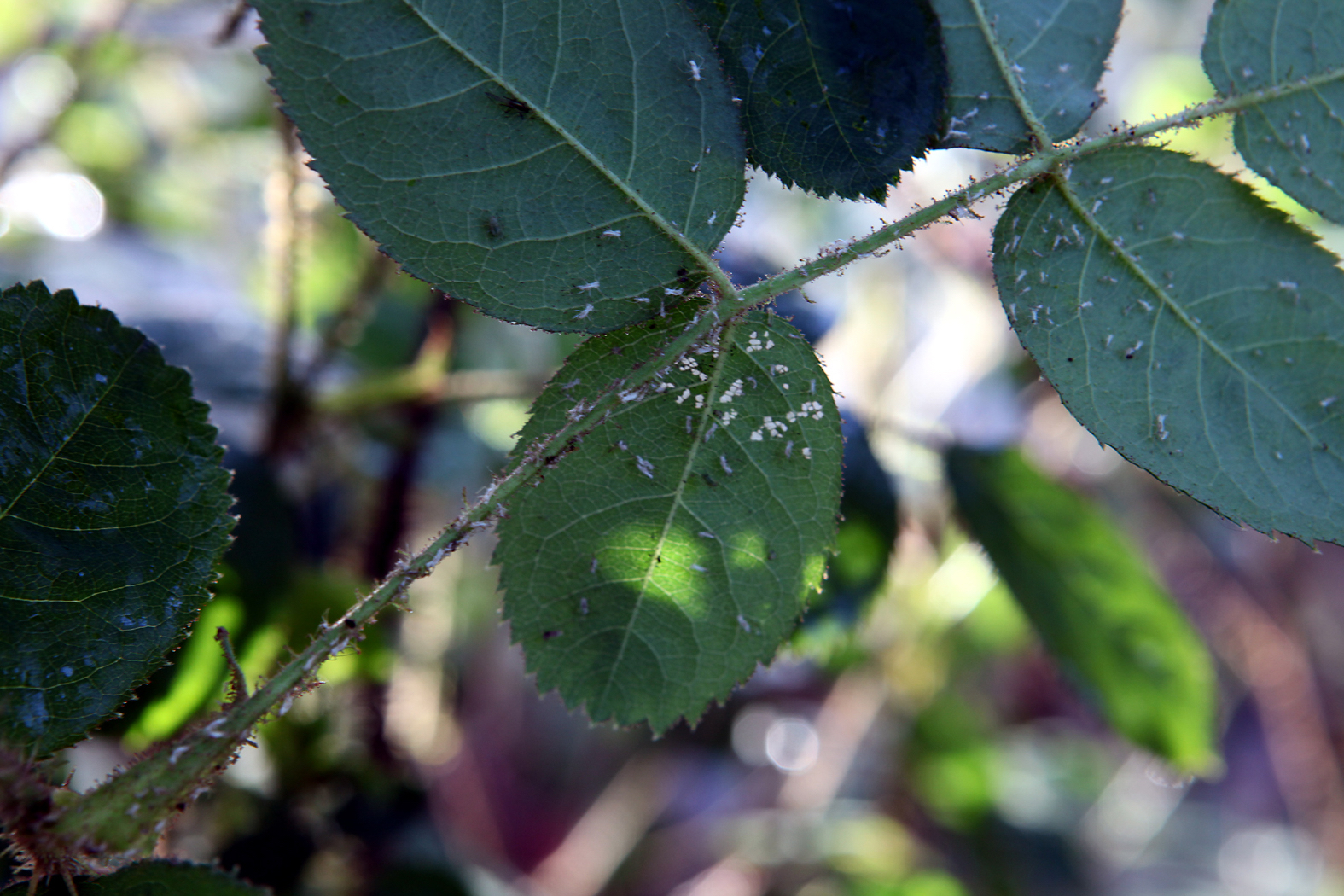 Roses in the greenhouse may already now be infested with lice.

Lice are destructive to your plants. The worst one is the scale, but the absolute worst is the spider mite.

What to do if your plants get infested with lice:

Scales are difficult to eliminate. Actually, there is not much else to do than to pull out the toothbrush, dip it in alcohol and rub them off. Underneath their carapace hide 300 eggs, so rubbing them off is worth it. The females take care of the eggs until they hatch, then the female dies. The small hatched larvae can be difficult to spot, so use a magnifying glass. There are many different kinds of scales, in the greenhouse they typically infest vine and citrus.

Spider mites are more difficult to eliminate than scales. We spot them too late. There are predatory mites that eat spider mites, but generally it’s not worth it to save that one or those two cucumbers in the greenhouse. Spider mites climb from the soil up the plant. Maybe they were already there when you bought the plant. You can put up a fly catching adhesive paper roll to catch some of the mites on their way up the plant. Put it up when you transplant the cucumber.

Some have good experience with planting beans or tansy in the greenhouse. Try it, maybe it works for you. 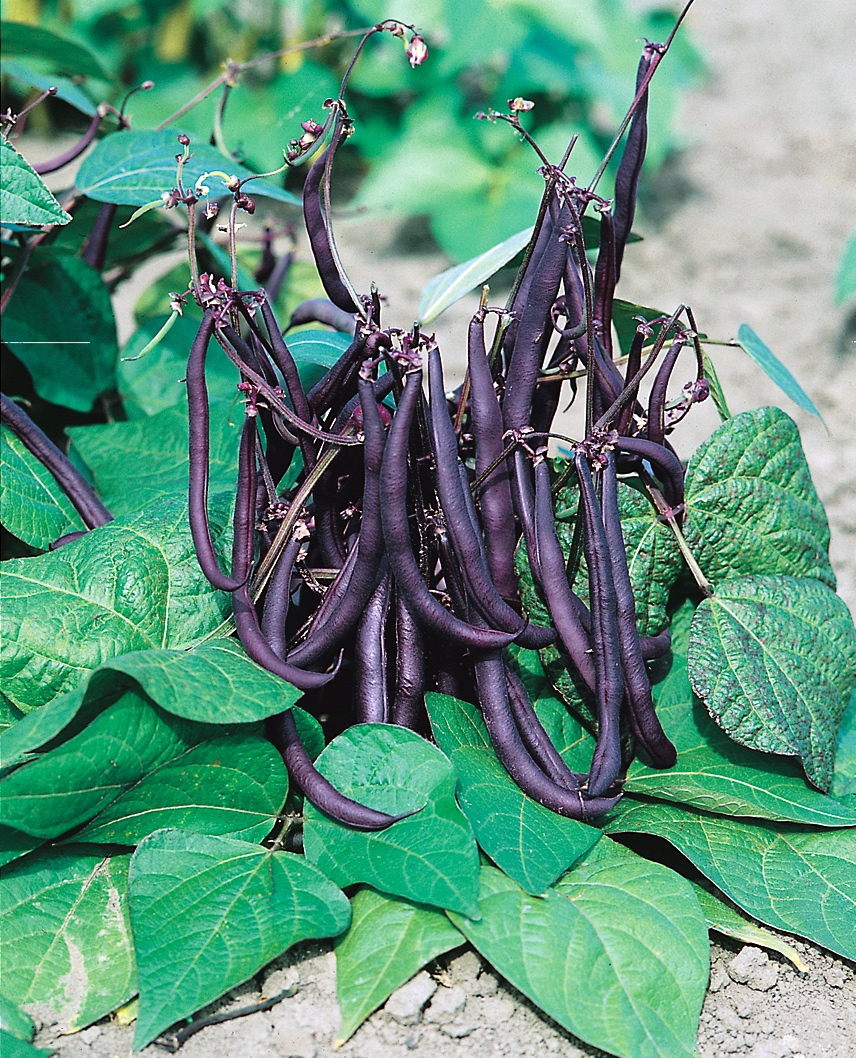 Beans next to cucumbers should reduce spider mites infesting the plants. 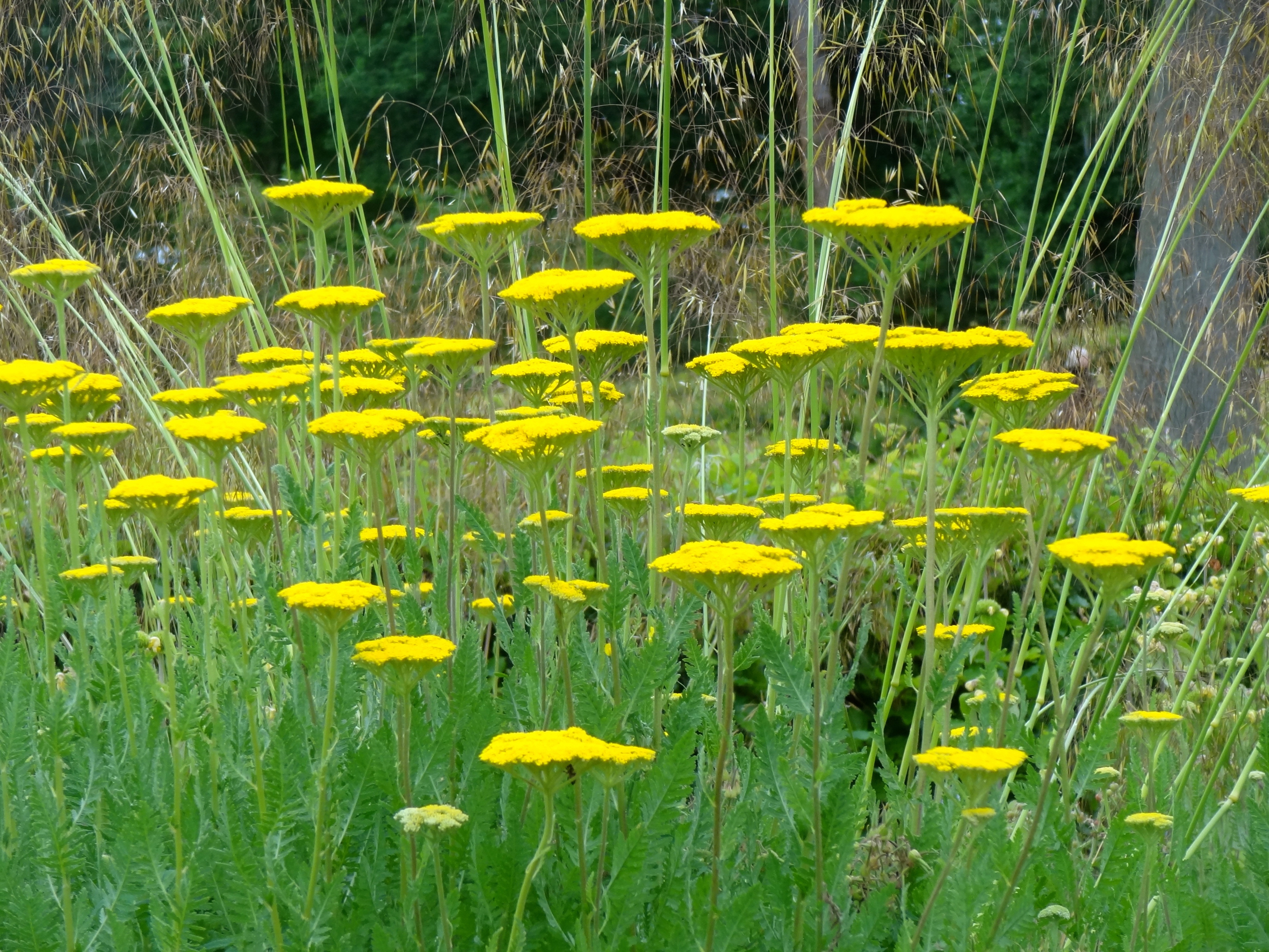 Try tansy in your greenhouse.

No matter which kind of louse you have or get, it is worth trying insect soap. You can make your own soap from 1,7 cup of water, 0,2 cup of liquid lubricating soap and 0,2 cup of rubbing alcohol. For spider mites especially you need to spray several times. 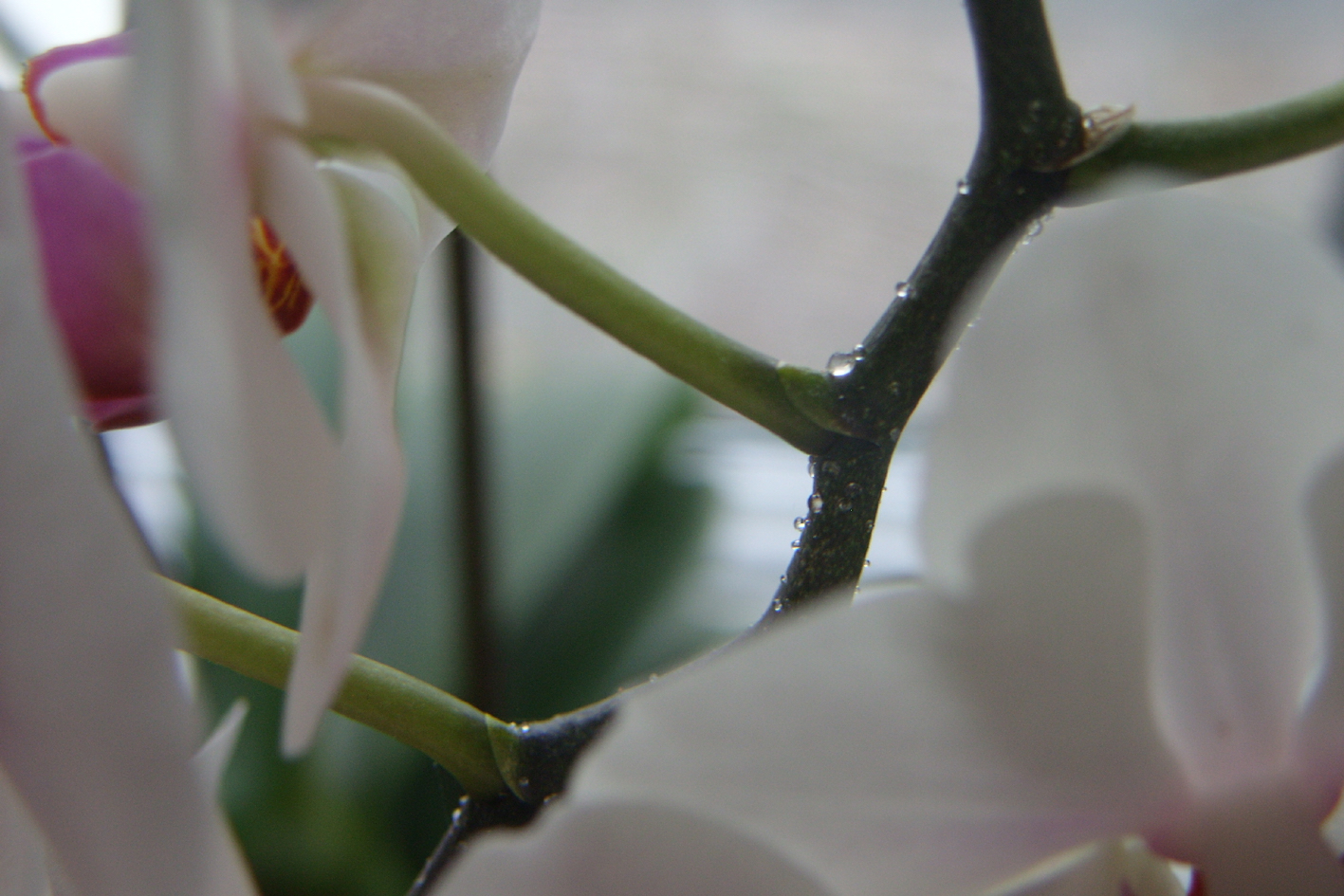 Honeydew from scales is candy for the ants. 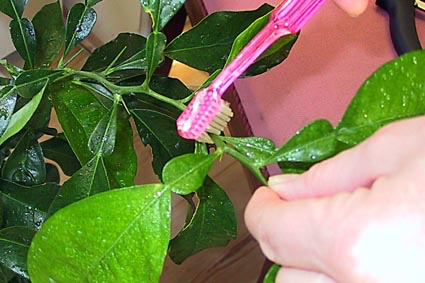 Scales can be rubbed off with a toothbrush and alcohol.