It’s always tempting for impatient gardeners to sow seeds in February, and in the case of some plants – tomatoes, chillies and peppers for instance – it is a good idea to get a head start, otherwise the growing season won’t be long enough in Britain for them to produce a crop of ripe fruit. However, with most other seeds it pays to hang on and wait until March when the days are that little bit longer and there’s more light. A sunny windowsill and, if you have one, a heated propagator will provide sufficient heat for seeds to germinate, but light levels can still be a problem, causing seedlings to become tall and spindly as they strain for the light, which is why I like to wait until the first week in March to sow. Most seeds take between 7 and 14 days to germinate and by the time they’ve emerged above the compost it’ll nearly be the spring equinox, when there’ll be 12 hours of daylight.

I’m very lucky to have an excellent organic shop in my local town that sells a great range of fruit and vegetables, so this year I’m focussing my efforts on growing edibles that we can’t buy and those that are best picked and eaten straight away. My vegetable growing area is quite small, so I’ve also scoured the plant catalogues for varieties that are compact or dwarf so that they don’t take up too much space.

When it comes to flowers, I’ve decided this year to grow as many plants as possible that will be beneficial for insects such as bees, butterflies and moths. Some of the bedding plants I’ve grown in previous summers have flowered for months on end but they don’t have sufficient pollen or nectar to be attractive to insects, either as a result of the plant breeding process or because they are from other countries where they have evolved their flowers to suit other pollinating insects such as hummingbirds. So I’m ditching these this year and will be plugging gaps in the garden borders and filling containers with pollinator friendly plants instead.

If you’re not sure which plants insects you will like, have a look for the RHS Plant Pollinator logo on seed packets and plant labels. Also look at the shape of the flowers. Open flowers such as daisies where there’s the centre of the flower and a ring of outer petals tend to be great for bees, hoverflies and butterflies, as the pollen and nectar are easily accessible. Avoid flowers that are described as ‘doubles’ as these have multiple layers of petals that obscure the centre of the plant, making it difficult for insects to get to the sugary food they’re after. Tubular flowers like foxgloves and penstemons are great for bumblebees. Bees are also attracted to blue and purple flowers in particular, as they can see them more easily. 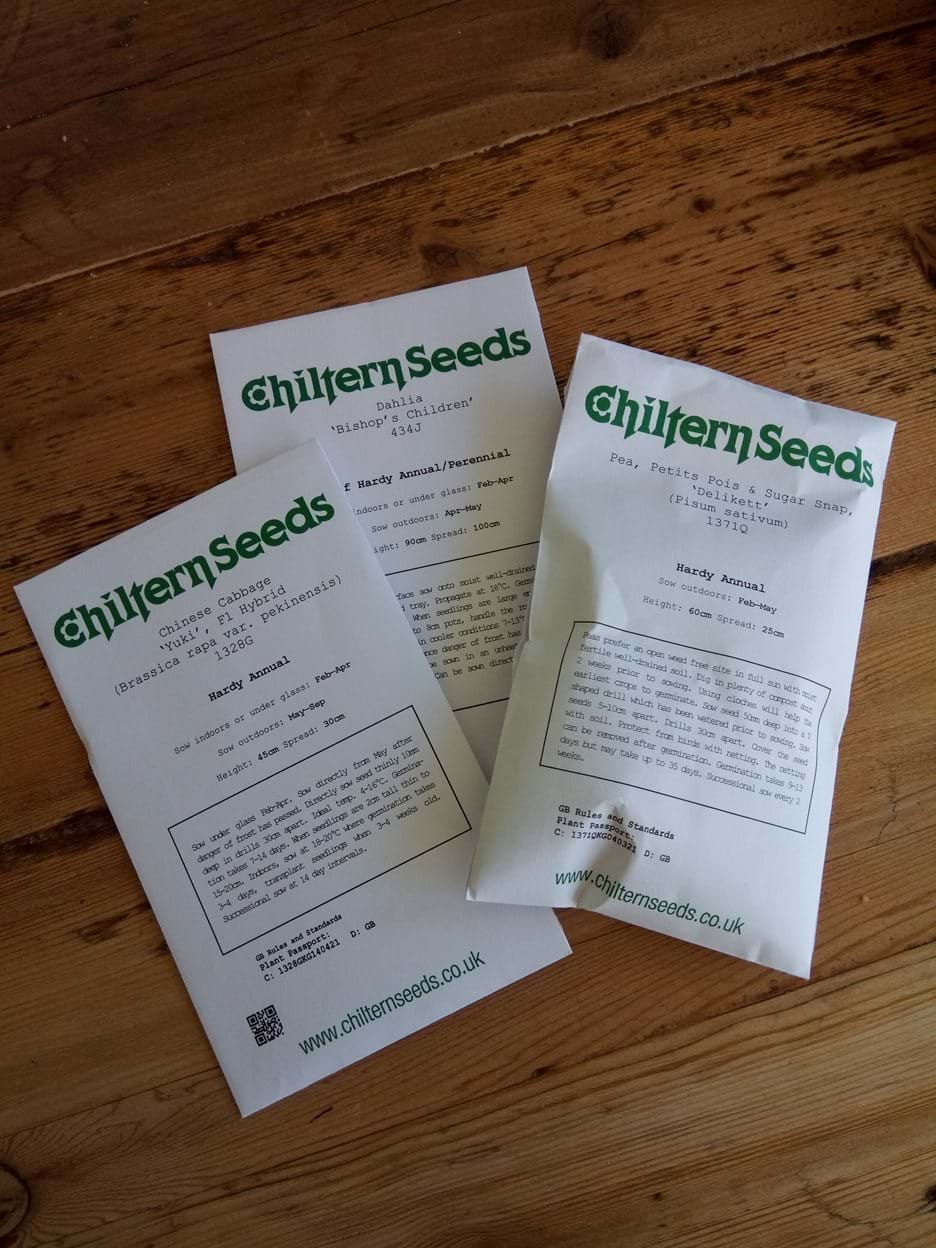 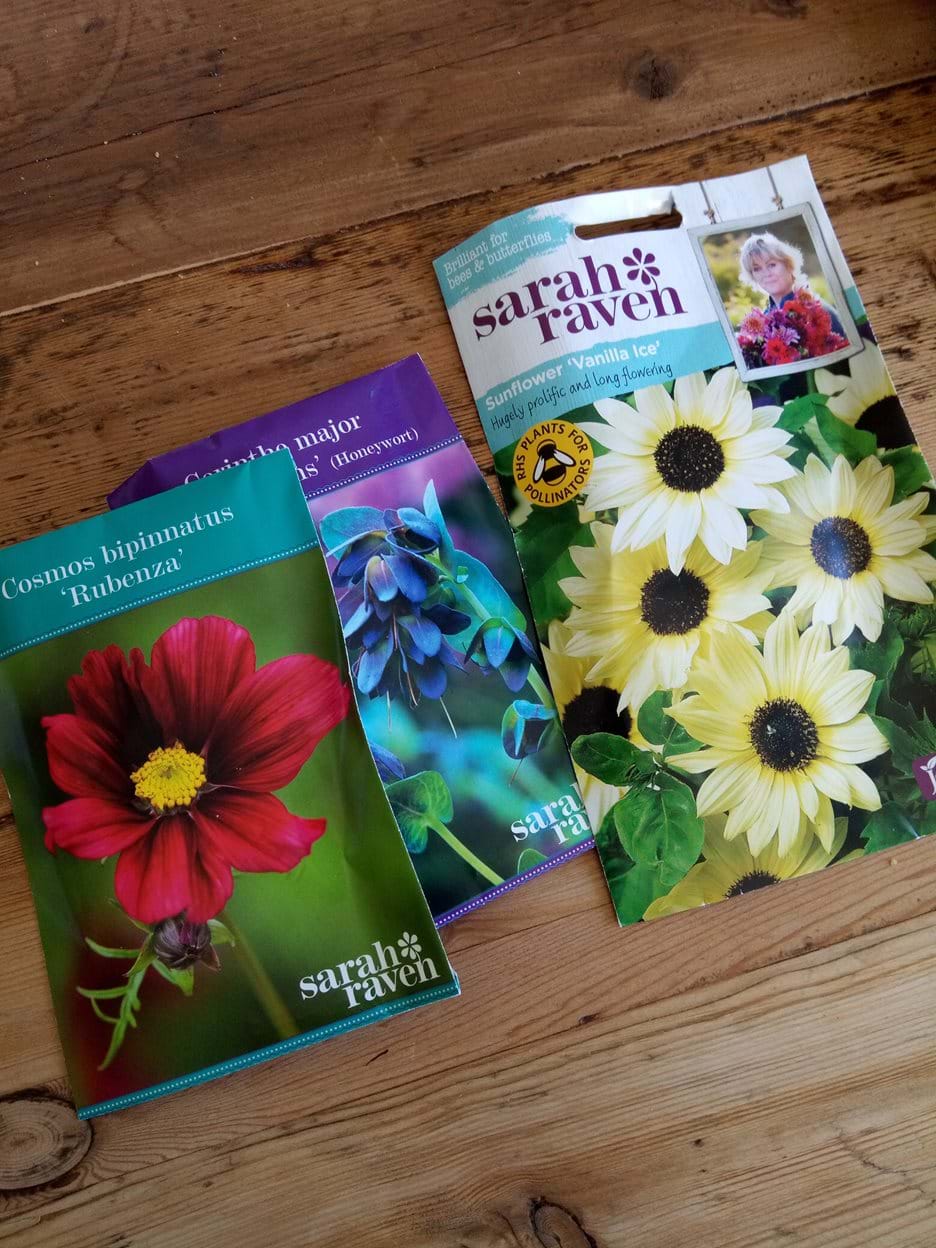 Grow aubergines: the blue ruby of the greenhouse