How to make leaf mould 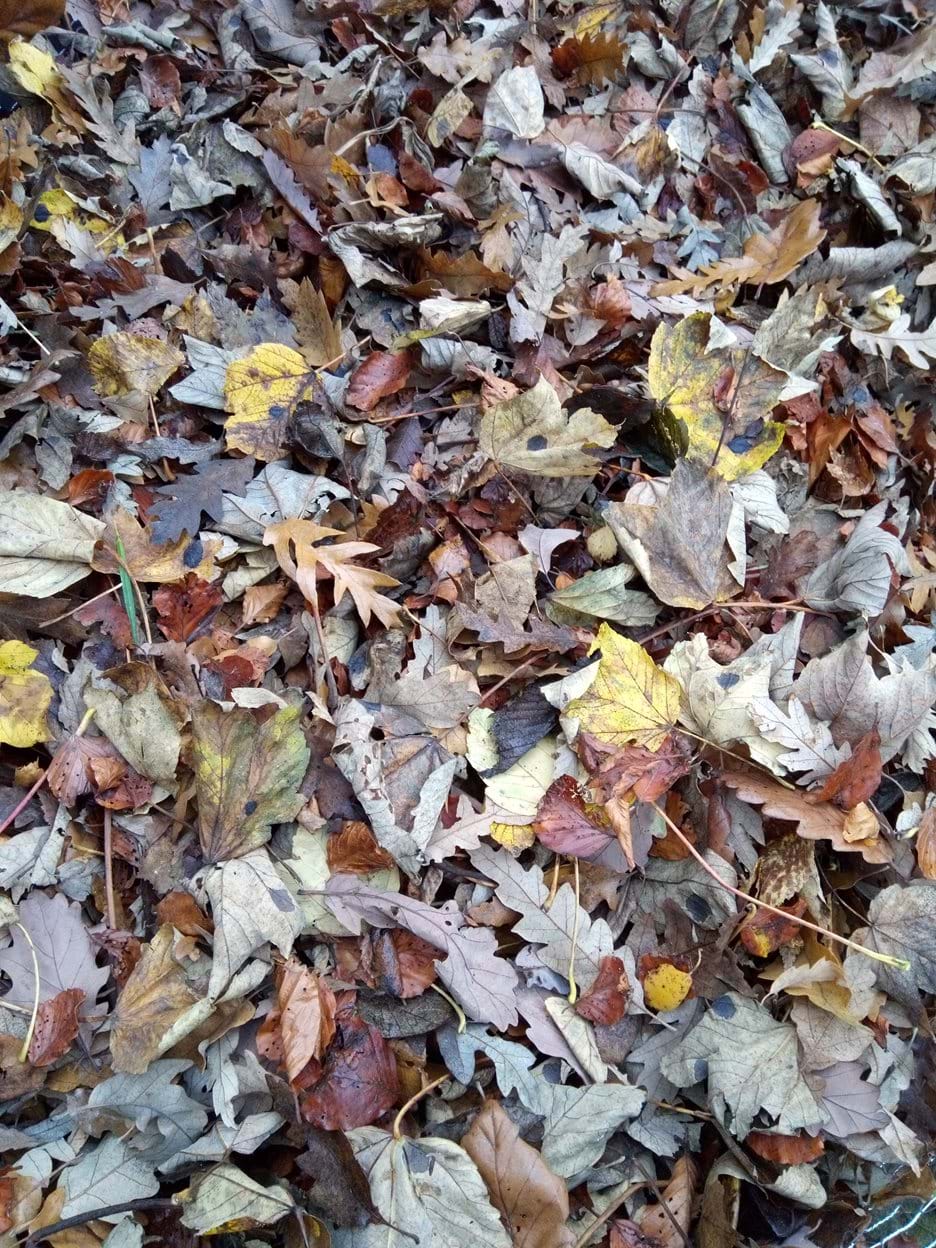 Leaf mould is magical stuff. It’s rich, crumbly and makes the very best soil conditioner, particularly for woodland plants. Walk through any deciduous woodland and look at the ground beneath the trees and you should be able to see a thick layer of the stuff; a deep layer of decomposing leaves that builds up year after year.

While you can go to a garden centre and buy all manner of composts and soil improvers, you can’t buy leaf mould. The only way you can come by it is to make it yourself. Fortunately, it’s a very simple job, with the leaf collection bit being the element that requires the most effort.

Deciduous leaves break down much more slowly than normal garden waste, so it’s a good idea to create a separate composting bin just for tree leaves. Lots of air flow helps to speed up the decomposition process, so the best compost bin for making leaf mould is a rather rudimentary construction made using wooden stakes or bamboo canes and some chicken wire. Ideally pick a spot that’s sheltered so that the leaves aren’t blown away and somewhere that’s tucked away, as it isn’t the prettiest of garden structures.

To make one, drive four wooden stakes about 1.2 metres (4ft) long into the ground to form a square or rectangle shape. The next step is to wrap a roll of chicken wire around the posts to contain the leaves. Secure the chicken in place with either twine or u-shaped nails.

As deciduous leaves start to fall in autumn gather them up and pop them in the leaf mould composting bin. Gather them from your garden or from your local park but don’t take them from woodlands as they’re an important part of the habitat there.

Some leaves break down more quickly, such as oak, beech and hornbeam, whereas sycamore and chestnut leaves take much longer and are best shredded (you can mow over them on your lawn to do this) or chopped up to speed up the process. The leaves will soon fill the container so tamp them down with a long-handled brush to make more room. Once full make sure the pile of leaves is kept moist – you may need to water it during dry spells, and in 18 months to two years you’ll have your own leaf mould.

When the leaves have rotted down completely the leaf mould can be used as a mulch in woodland areas or mixed with garden compost, soil and sharp sand to make your own potting compost.

If you have pine trees and the space for another compost bin, you can make pine needle leaf mould as well. When pine needles break down they make an acidic leaf mould which is fabulous for mulching ericaceous (acid-loving) plants such as heathers, blueberries and rhododendrons. Pine needles tend to be shed in spring, so this is the time to collect them. 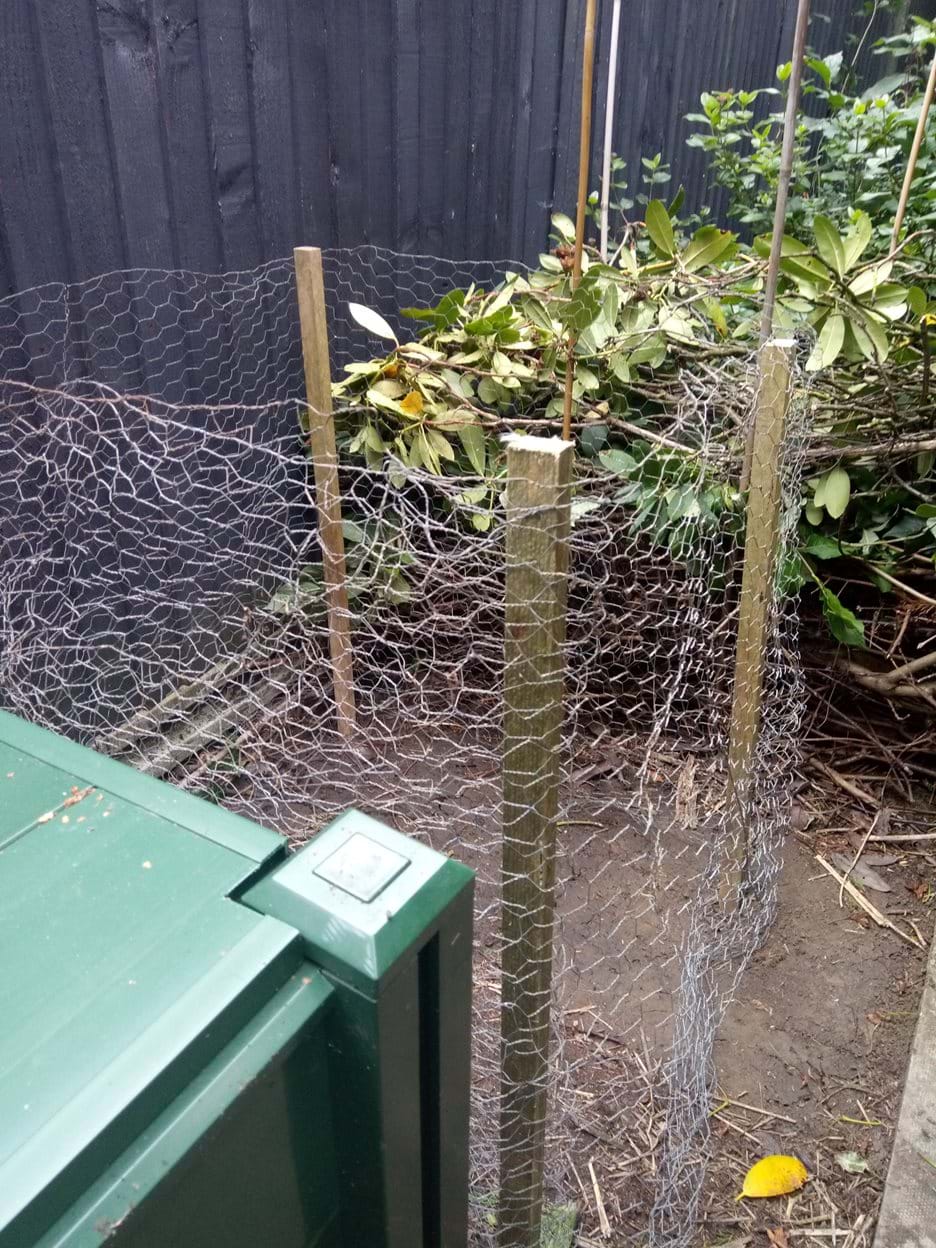