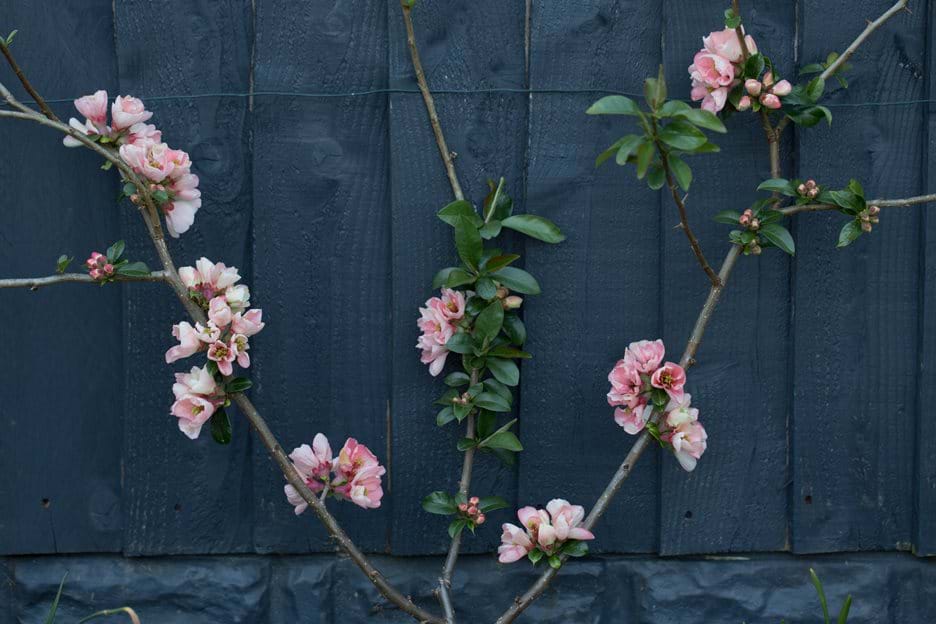 Plants that bloom in March and April are perhaps the most treasured flowers in a garden. They lift the spirits after a long winter, and because there are fewer of them they feel so much more precious compared to a summer garden where we’re spoilt for choice.

These flowers aren’t just important for us though, they’re also incredibly important for pollinating insects tempted to fly on the first warm days of spring. It’s vital for these creatures which have spent the winter tucked up that they have something to feed on to give them some energy. Early-flowering plants will provide nectar and pollen for bees and the several species of butterflies that hibernate.

While bulbs such as daffodils and tulips are what come to mind when you think of spring flowers there are plenty of others to choose from. A favourite of mine is the snake’s head fritillary, a dainty bell-shaped flower with a maroon chequerboard pattern on each flower (it also comes in white). These bulbs thrive in the wild in Britain in water meadows where the land floods in winter and where the soil is rich and moist all summer. Given the right conditions snake’s head fritillaries will set seed, creating colonies that are a spectacular sight in mid-spring. In my own garden where I have heavy clay and high levels of rainfall, they have proved to be the perfect plant for tricky areas. I’ve also been happy to discover that bees love them too.

The humble primrose is another plant I have dotted about the garden. It likes shade in summer, so I’ve planted them under a large lilac tree, rhododendrons and a silver birch which make up a small woodland patch at the end of the garden. I’ve also planted some at the base of a newly-planted privet hedge along with some dog violets.

Shrubs might not be trendy plants but they add much-needed structure to a garden and if you choose carefully there are a good number of them that flower during spring. I adore the peachy-raspberry flowers of Ribes x gordonanium, which dangle from the stems like pendant earrings. The eye-popping yellow flowers of forsythia might look garish at any other time of year, but they’re just what’s needed after the grey gloom of winter. And of course, there are trees which produce blossom. I still miss the crab apple tree in my last garden, which would be covered in a profusion of exquisite white flowers emerging from pink buds every April. It had a subtle perfume of freshly washed clothes, and the honey bees loved it probably more than me.

Both an attraction and downside of blossom is the ephemeral nature of the delicate flowers, but for something just as pretty but longer-lasting plant an ornamental quince (Chaenomales japonica and speciosa). For at least a month, if not more, the leaf-less branches are studded with blossom-like blooms. The plant itself forms a dense, slightly straggly bush, but if you’d like to tame it try training it against a wall or fence like you would an espalier fruit tree. Varieties come in red, shades of pink, apricot and white. 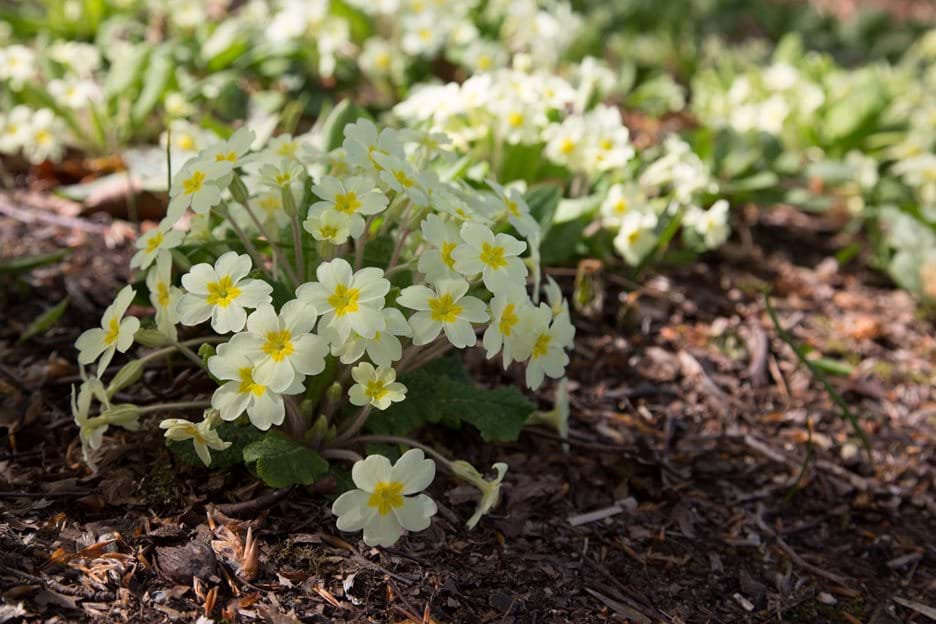