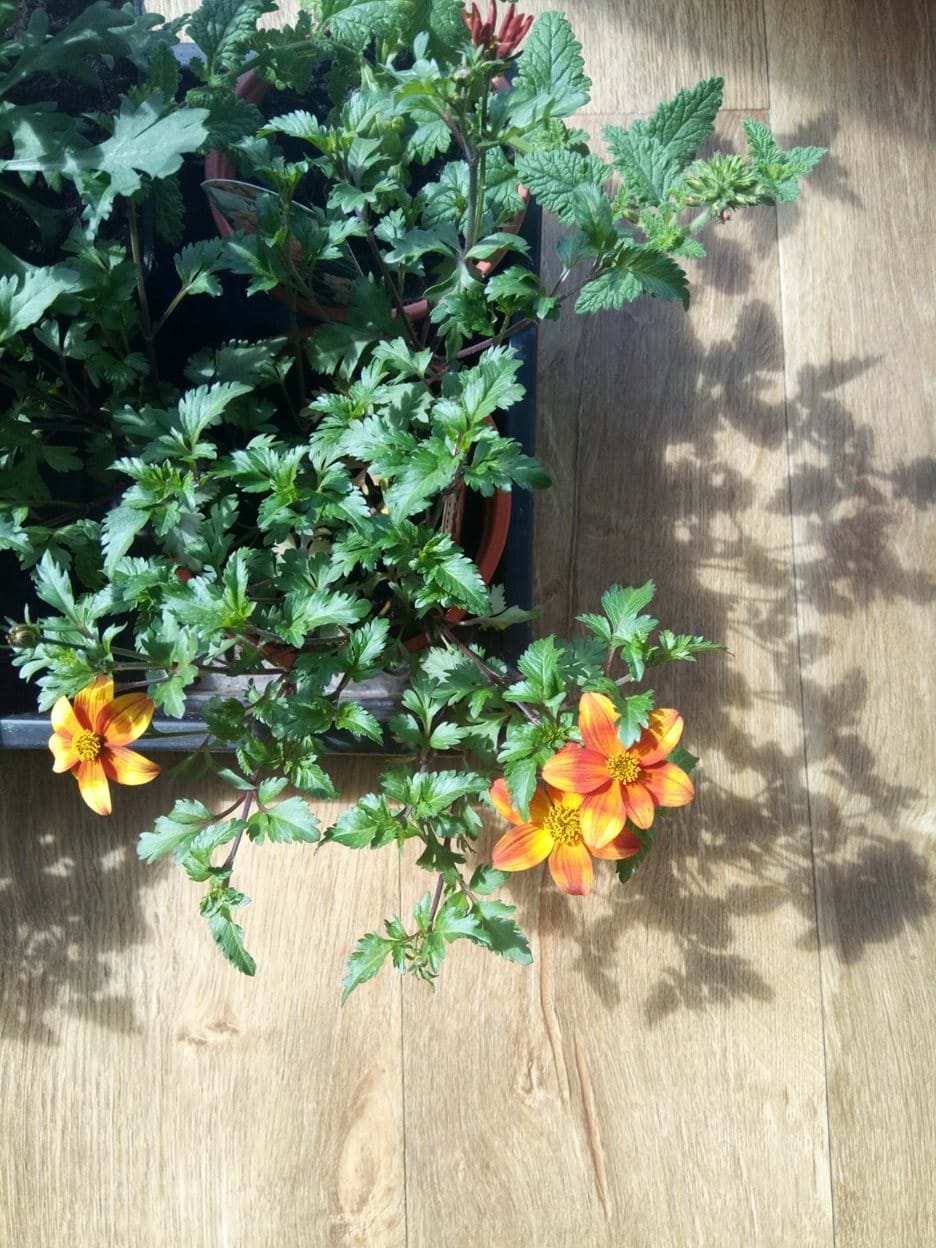 May is probably the most stressful month of the year for gardeners in Britain. We have a reputation as a nation for being obsessed by the weather anyway, but gardeners take this to another level in late spring. Our temperate climate means our weather is fairly benign when compared to other parts of the world, but it’s late frosts that gardeners fear. I live in Yorkshire and typically I would expect the last frost to be around the second week of May, and I use this as a guide, working back from this date to judge when I should sow half-hardy and tender plants. This year, however, we’re experiencing an especially cold spell of weather, with heavy snow in March, the frostiest April for 60 years and snow and hail showers that are continuing into May. I know I’m not alone in wondering when some warmer weather will arrive.

I ordered a selection of tender bedding plants which have been arriving over the last few weeks. Ideally these would be in the cold frame growing on in slightly cooler temperatures but instead they’re indoors on the floor in the garden room and dotted about on windowsills. Under glass and with central heating these plants are growing a little too well and I’m starting to wonder what I’m going to do with them all when I need to pot them on into larger containers. There’s no room in the cold frame because there are plants in there that would normally be in the soil by now but it’s been too cold to move them outside. It’s a gardening traffic jam that will be being repeated in homes and gardens across the country. 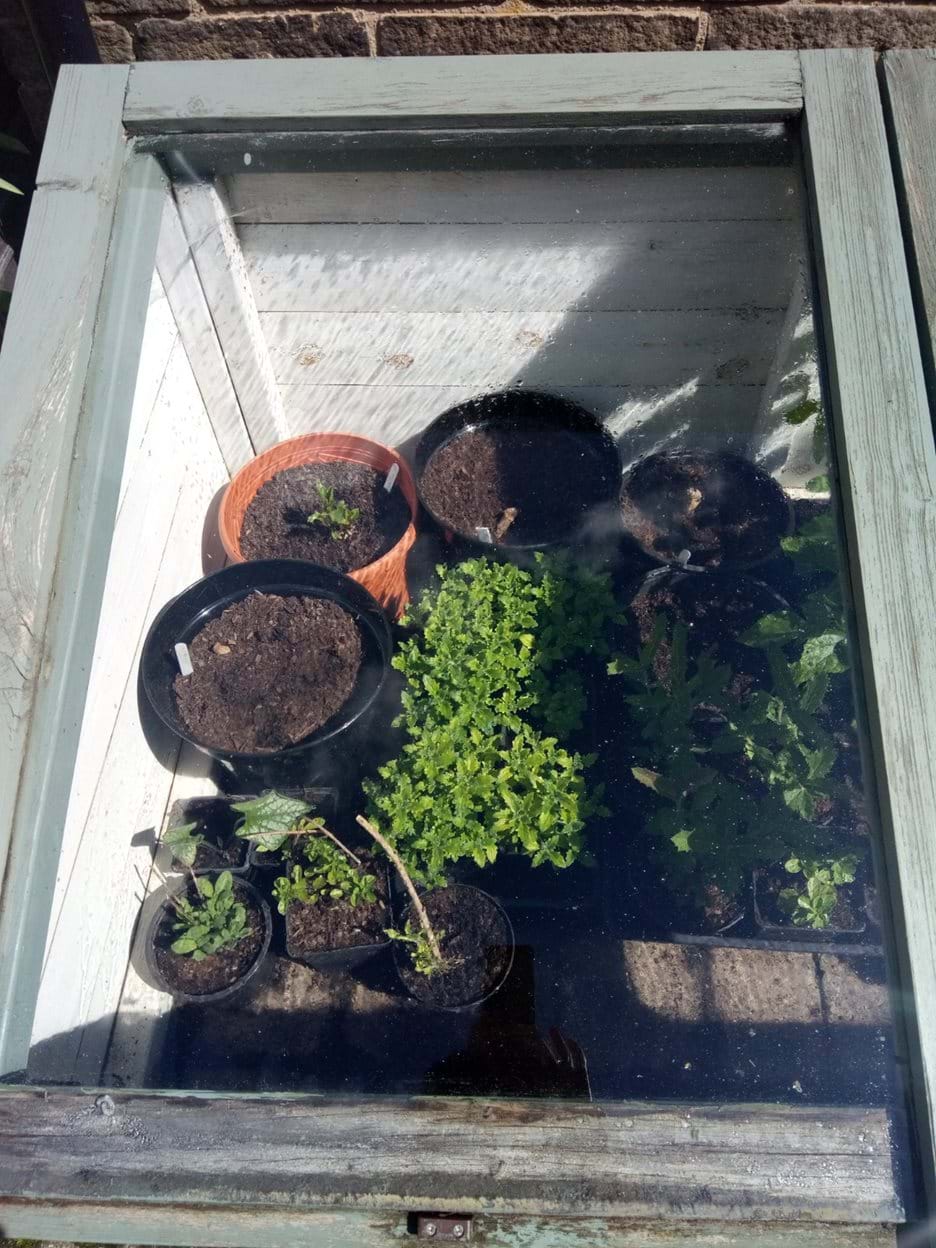 No more room in the cold frame.

Hardening plants off is a gardening term that simply means gradually acclimatising plants that have been grown under cover to the outdoors, and it isn’t just tender plants that need this slow introduction, even hardy plants that have been started off under cover should be hardened off. Plants grown in greenhouses and on windowsills have been pampered with warmth, and protected from wind and heavy rain and the icy blast of hail showers. Move these plants outdoors straight away and they’ll get a shock. Stems can snap because they aren’t robust enough to deal with gusts of wind, the leaves will be too soft to repel hailstones and the sudden change in temperature can cause the plants to stop growing.

The process of hardening off involves moving plants grown in a greenhouse or on a windowsill into a cold frame which will act as a halfway point. The glass lids can be opened up fully on warm days, slightly on cooler days and at night the lids can be closed. After a week or so in a cold frame the plants can be moved to a sheltered spot and covered with a layer of horticulture fleece at night. After another week they’ll be ready to be planted out into their final homes. If you don’t have a cold frame move pots outside during the day then bring them back indoors at night. Hardy plants are the ones to move into the cold frame first, in April and May, then as the danger of frost eases half-hardy annuals and tender plants can follow, which makes May a month of juggling plants and avidly checking the weather forecast. Then when June arrives gardeners can breathe a sigh of relief!

Gardening in a Changing Climate