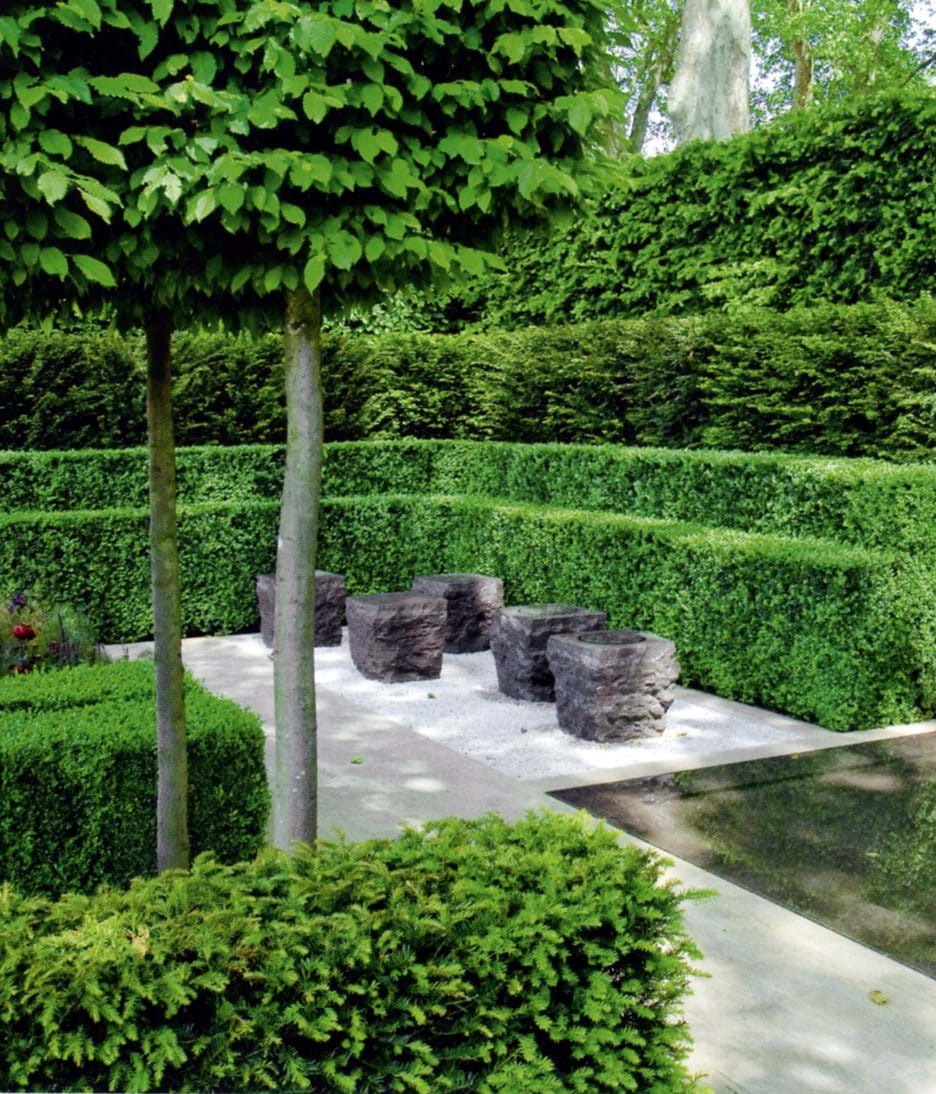 In my garden stands an apple tree, which is pruned against all the rules. It is a Pitmaston Pineapple apple tree that stands not too far from my roof and has stood there, long before I got solar cells. When the solar cells were set up, the tree shadowed them.

The problem was that I was really fond of the tree, so I made some kind of compromise between the solar cells and the tree. The crown of the tree was pruned quite a lot, and since the trunk only had bark on one side, I thought it probably would wither anyway, so it would not be my fault, which eased my conscience a little. But it did not work out, so year after year I have cut the crown down, and year after year it comes with a new beautiful crown and about 10 apples. In other words, it is not always possible to destroy a tree by pruning it incorrectly.

Many garden owners are unsure how to prune, besides the privet hedge. After all, there are also those who prune roses with hedge shears. Therefore, they often keep from other pruning work, although in some cases it might be wise to learn just the most basic concepts of pruning. “I will do it next year”, is the most common answer. If you do, then nothing can go completely wrong, and if you use Steven Bradley's new book with the title "Pruning Simplified", well then it is fairly easy to do.

In its simplest form, pruning is a method of manipulating a plant's growth, shape, and productivity by cutting and shaping it into what one wants to get out of it. Pruning plants properly is not so much a matter of knowing how to cut as knowing what one would like to achieve, Steven Bradley writes in his book. However, the two statements do not have to be contradictions, but it is quite correct that many want to cut because they think it is just something to do, without fully knowing why and perhaps to a large extent when. If, for example, the tree has become larger than expected, it is always nice to know how to reduce it, without it completely losing its shape, and possibly losing the benefit that the tree also has. 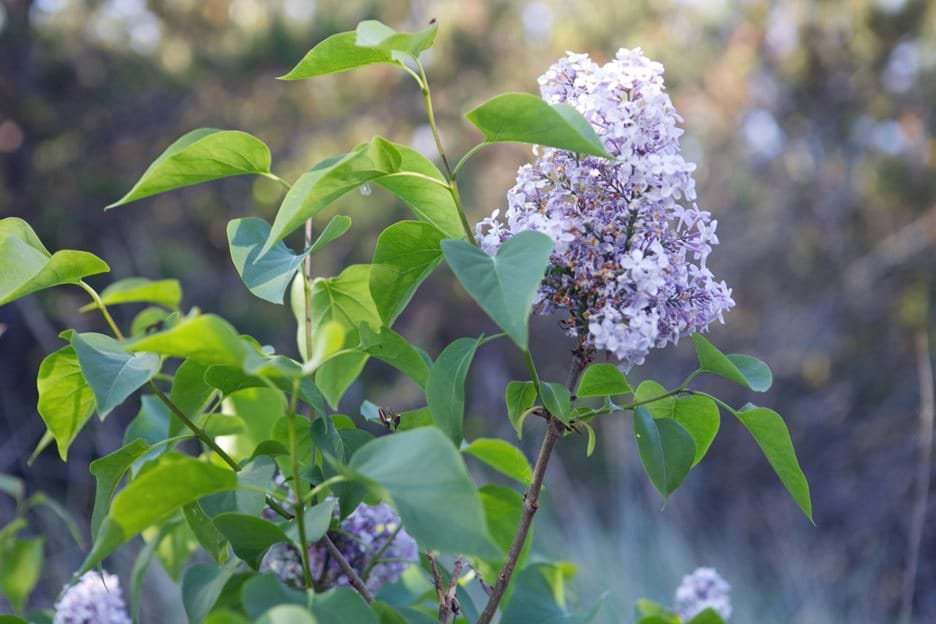 There are many wise reasons for pruning in the book, and gradually everyone who prunes professionally also agrees on when it is best to prune a tree or a shrub. Fruit trees, for example, were previously pruned in the winter, but now it is agreed that a wound heals best when the tree is growing, as it can heal the wound with all its vitality. Sometimes, however, one encounters traditional disagreements such as if a tree is bleeding after being pruned then it weakens. Others believe it is nonsense and that it has not been documented that a bleed should weaken a tree. There are also a lot of opinions on whether to snip the heads of rhododendrons after flowering or leave them alone, and the same goes for the heads of common lilacs. Here it is always good to listen to the professionals who work with the plants on a daily basis, for example with common lilacs. Joel Klerk's wholesale nursery, which makes a very large number of common lilacs, believes that pruning has a negative effect on the flowering. It emerges from the outer buds. Only if the common lilac becomes too large can it be pruned. Steven Bradley believes one should prune common lilacs to avoid long ruffled and bare stems and to promote the production of new flower-bearing shoots. This is done right after flowering by cutting the flower-bearing stems down to a few strong buds. It provides, in his opinion, the maximum growth period for the formation of next year's flowers. In addition, all thin, weak, or overgrown stems should be cut down to a few healthy buds.

Steven Bradley has grasped just what the ordinary garden owner needs. The main content is a plant encyclopaedia with more than 50 different plants. For each plant described, there are easy-to-understand illustrations, so there is nothing to misinterpret. So should you still be in doubt about how to clip a hedge, it is also explained and shown. There are tips for shape clipping and what to do when the hedge has become too wide. If you are facing the garden year with an ever-increasing uncertainty about pruning, then this is exactly the book you need to get your hands on. 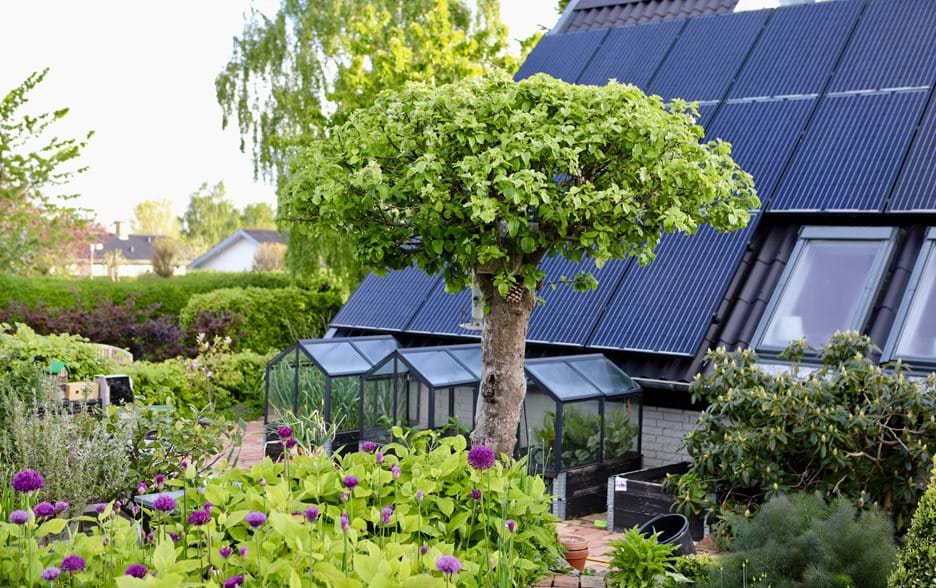 My apple tree is prunes just like the book tells you not to do, but in spite of all rules and my expectation the result is just as I wanted. 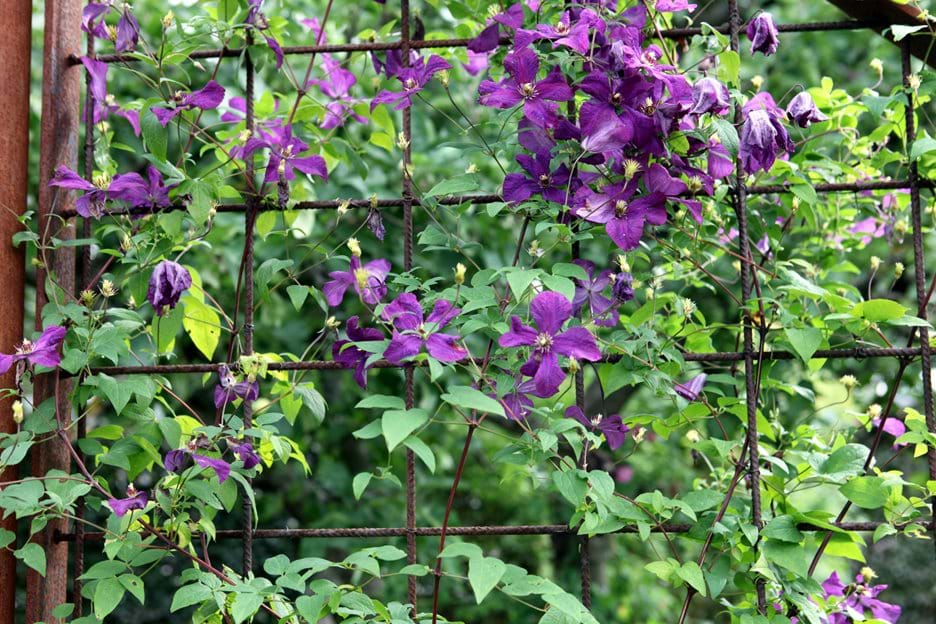 The hedge can be formed in many ways.

Should common lilac be pruned or not?