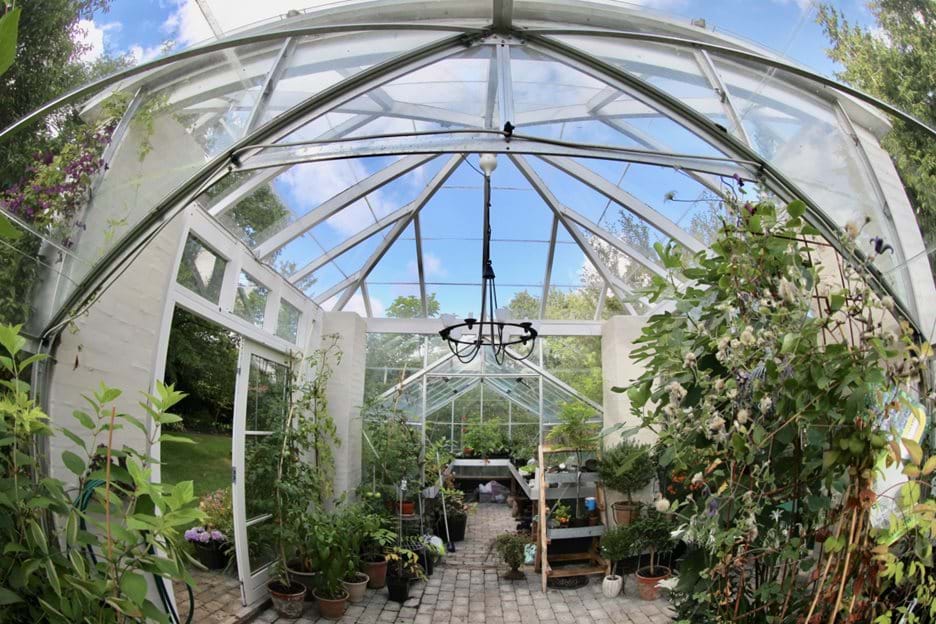 It is not the design of your greenhouse that determines if it is an orangery. It is the way you cultivate

It has become popular to grow citrus, and thus it has also become popular to have your own orangery. However, there has been a bit of inflation - or should we call it fashion - in calling something that is not necessarily an orangery, an orangery, even though it is in fact a greenhouse. Maybe it's because orangery sounds a little more exotic and finer, maybe it's the boundary between the one and the other that is more fluid, maybe it's because we get bigger and bigger greenhouses, or maybe it has something to do with the design.

One of the gardeners at Fredensborg Castle in Denmark, Kirsten Engholm, knows a lot about orangeries. She works in one of the very few real orangeries left, and from the knowledge and through numerous historical sources, her answer is quite clear.

“An orangery is in the original sense a winter house for citrus plants, this is the short way of saying it”, says Kirsten Engholm to the GreenhouseForum. 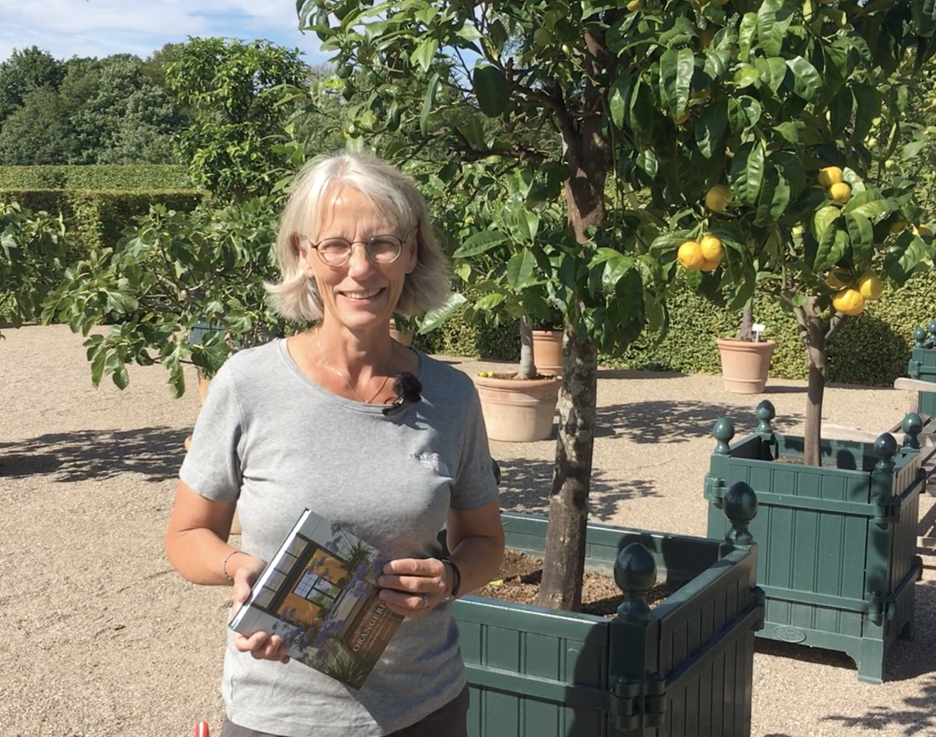 Citrus plants can be outside all summer, and in autumn they must be put inside, says Kirsten Engholm, who knows what she is talking about. She is a gardener in one of the original orangeries in the country.

In large gardens, especially in the 1700s, there were several orangeries. Here you could store the different citrus sorts in each of their houses, depending on how heat-demanding they were. In many smaller gardens, however, various plants were placed in the same house, and gradually orangeries became a place where plants that could not tolerate frost were generally stored and which otherwise stood outside all summer.

Today, there are very few gardens where you heat up a glasshouse in the same way as you heated orangeries in the northern Europe of that time, and few places where your glasshouse is used alone for storing plants. The concept of orangeries is perhaps rather what we now call plant hotels. That is, special nurseries that store your plants that do not tolerate frost. Maybe you even made your own plant hotel in your garden, and that might even come closer to the very first orangeries that were less pompous than now. 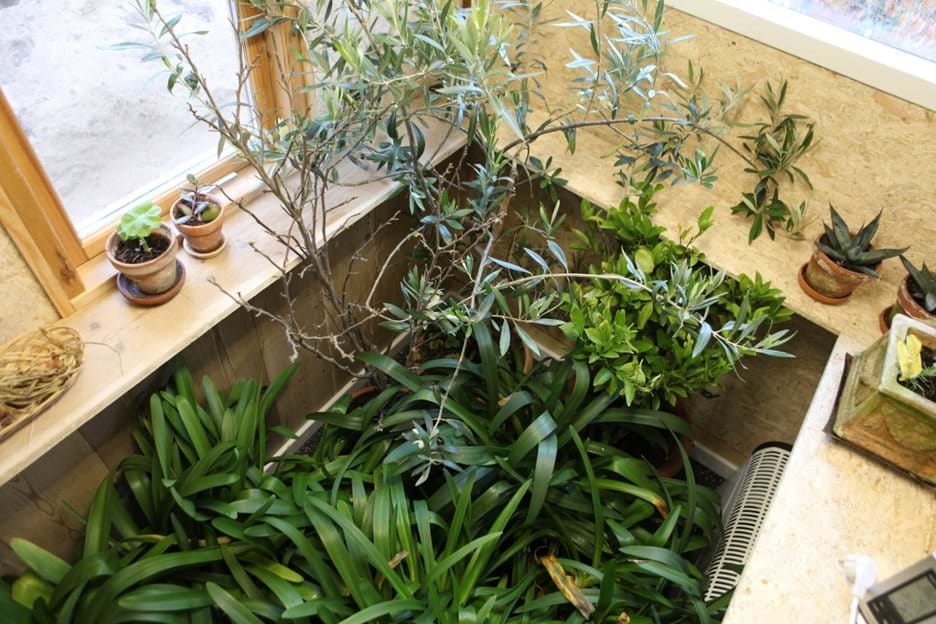 The home-built plant hotels are maybe what comes closest to an actual orangery in common gardens.

Plants in the orangery

Citrus plants have without comparison been the most important and most prestigious plant in the orangeries in the 1700s in Europe, says Kirsten Engholm. They are decorative, evergreen and has a wide range of qualities that make them desirable. Citrus was an expensive plant at the time, and it required a lot of resources, so it was also something special if you could show off a large collection. The largest collections in the European baroque gardens were over 1000 citrus plants. In addition to citrus, evergreen plants that could be shaped were also in demand. They fit into the baroque gardens of the time. They were, among others, the decorative Burkwood viburnum and boxwood. Myrtles and laurels were made multi-crowned, and then figs and olives, Agapanthus, and of course geraniums were grown, says Kirsten Engholm.

Today, as we are travelling all over the world, a large number of new plants have emerged. These are, for example, crimson bottlebrush, calamints, eucalyptus agave and yucca. 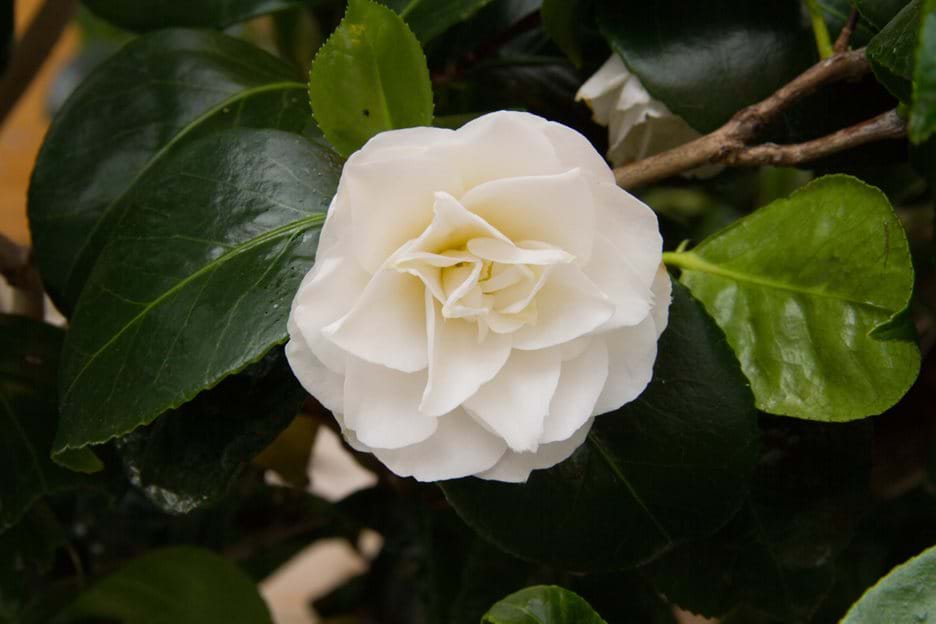 Common camellia is a popular plant in the modern orangeries. 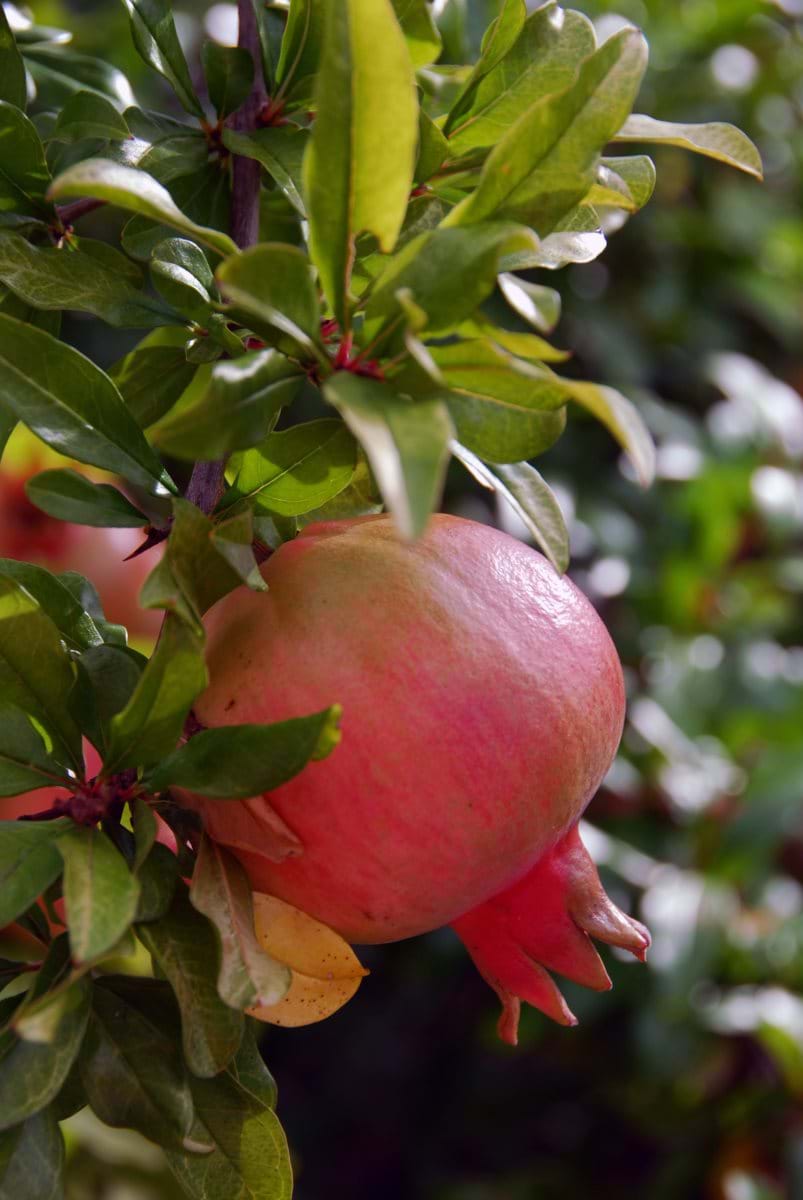 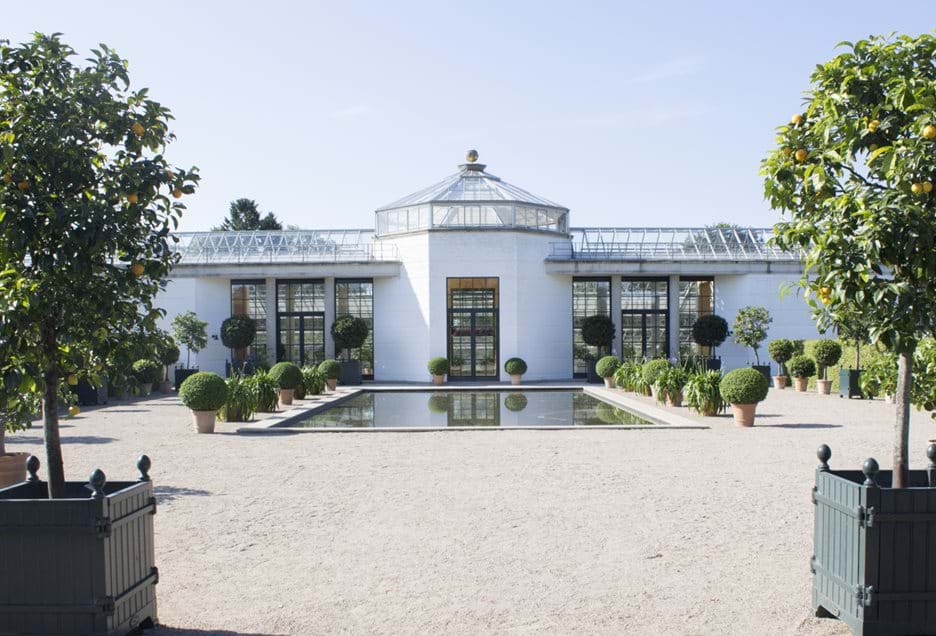 Kirsten Engholm works at this orangery at Fredensborg castle in Denmark.