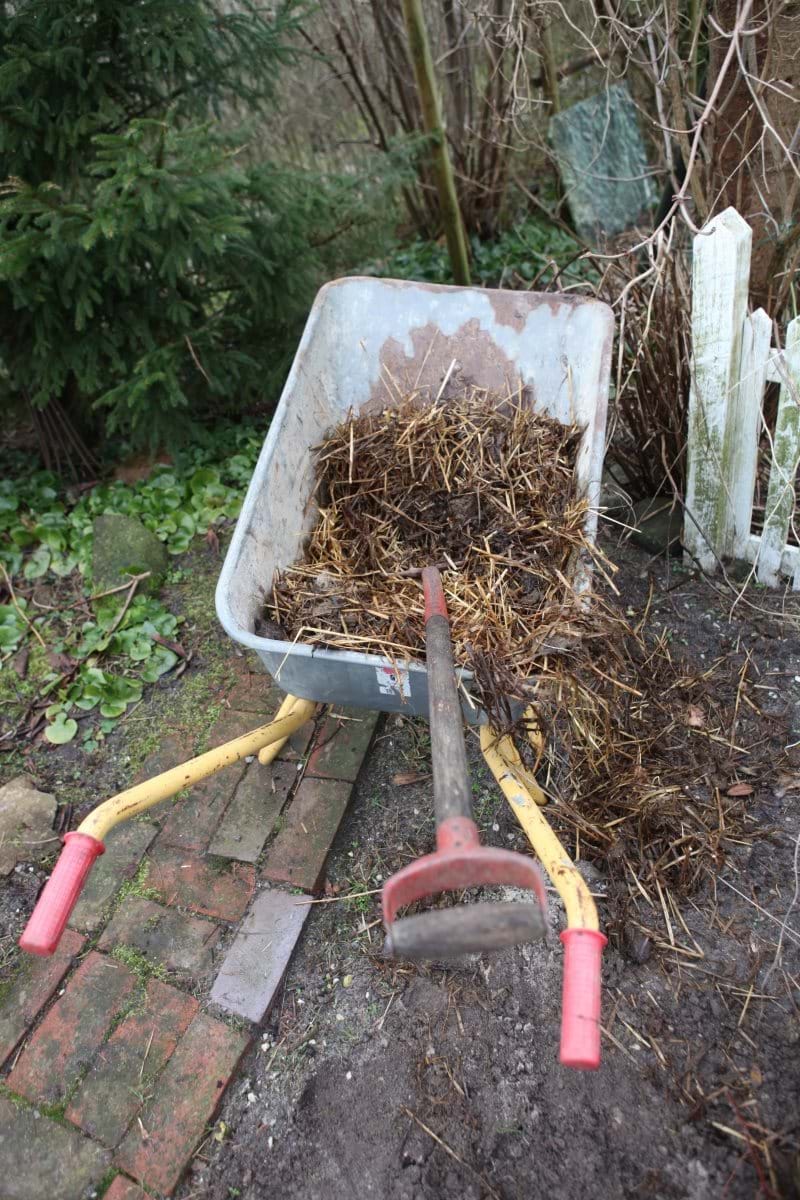 You can’t get horse manure wrong

Unfortunately, there are no books that clearly describes what a homemade fertilizer contains. This is obviously because it is homemade. Many uses for example stinging nettle fertilizer not knowing what it exactly contains. The books online are typically based on knowledge from another source, which again might be copied from another source and it is therefore without any documentation of the information being accurate. Typically, you can read that stinging nettles contain lots of iron, but there is no documentation confirming this. Contrary, using stinging nettle fertilizer shows that it works in accordance. 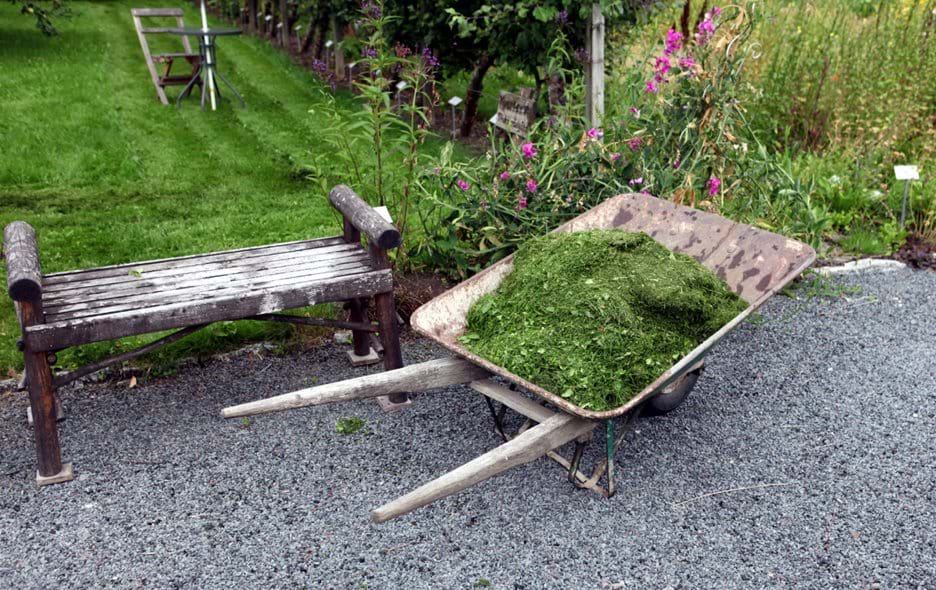 Instead of throwing cut grass away, use it as fertilizer.

Nitrate concentration in fertilizer made before July is larger than the plants generally need, so you should mix half water and half fertilizer. When harvesting later, in late July, the nitrogen content is low but suitable, because the plants at this time need less nitrogen. The content of other substances, like potassium and calcium, is high, but not that high that it upsets the balance of substances the plants need. The amount of manganese, iron and boron is low, but it has no effect, as these substances are already stored in the soil. Besides stinging nettle fertilizer, fertilized water from comfrey, horsetail and other weeds were also analysed. All mixtures had a fine balance of the substances that plants need. 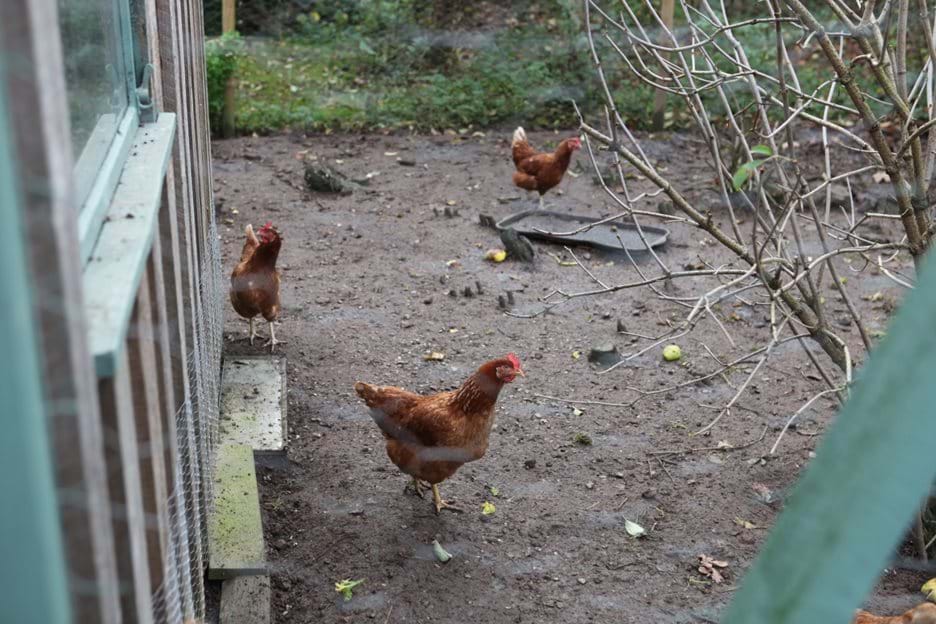 If you have chickens, you have your own fertilizer.

This is how you do:

The plants you are going to use should be soaked in some time, depending on which plant it is. You definitely need experience, but here are some rules of thumb.

Try the method with other plants

You can also make a good fertilizer out of chicken manure, rabbit manure, sheep manure or cow manure. Put it in a sack which can absorb water, then put the sack in a barrel with water. Let it soak for three weeks and dilute 2.2 pounds with 5.2 gallons of water. If there is any manure left in the sack you can throw it in the compost.

Coffee tastes good but the grinds are thrown out. It is a shame because coffee grinds contain nitrogen, phosphor, potassium and different minerals. An old remedy says that it keeps vermin away from roses. It is true that the healthier your roses are, the better they stand against lice. Use coffee grinds in your greenhouse or garden. Scatter it with a light hand. Earthworms love it and your soil will get fertilized. Use it sparingly, which means four times a year.