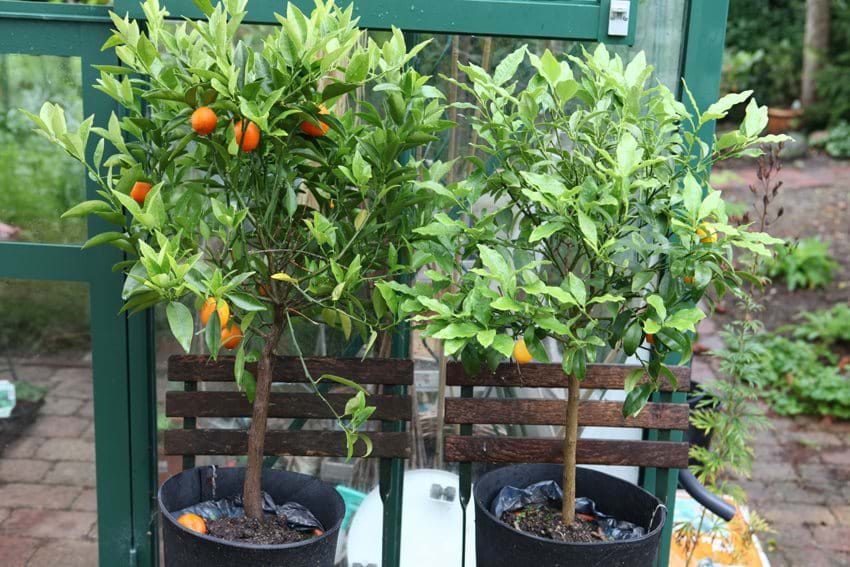 It is now the winter damage is uncovered. A scorched leaf can be mistaken for a disease, but it’s actually from drought damage.

I wonder how the palms here are doing, or any of the other exotic plants we plant because the weather has been mild for some years and because we thought the harsh winters were over.

Even though one plant is hardy in Alaska or Siberia, it doesn’t mean it’s hardy in the UK. Plants are led by light or temperature, or maybe both. Beech for example is mostly led by light, which means it sprouts at the same time every year. Anemones in the forest floor are the same way, so they come before the beech blocks for the sun.

In cold mountain areas plants may in a period be led by the very concentrated light and warmth, even though the winter is generally harsh. For other plants the hardiness depends on the soil and whether they can tolerate the harsh west winds near the sea or if they have antifreeze fluids so they can tolerate extreme cold when blooming.

Here the hardiness is mostly related to minus degrees, while other countries talk about how much heat a plant can tolerate. A fully hardy plant in our climate can tolerate down to 32 minus degrees. The lowest temperature recorded in the UK was minus 27,2 degrees in 1995. Had it just been 3,8 degrees lower, it could have meant mass extinction for many plants, even though it takes several consecutive days to fully extinct.

If the leaves on your hellebore turn brown cut them off. New fresh leaves will sprout.

Low temperatures during winter and spring generally do not threat plants in the garden, but they can die of drought even during winter. Drought emerges when the soil freezes solid, and the longer the frost season, the bigger is the risk of drought. When the soil is frozen, the sun evaporates the water that the plant has stored in the leaves and bark, and as the plant can’t get water from a frozen ground the battle is lost. Not even an expensive rhododendron or an evergreen privet hedge can fight it. When talking about the frost being harsh on the plants, it’s actually the sun that’s been harsh.

In a long cold period with sun, it is important to block the sun, especially for plants like roses and rhododendron, which naturally doesn’t grow here. If the rhododendron is in the shade from the trees it will be fine, but if it is in full sun, cover it with conifer twigs when the sun comes.

The plants that typically are in the garden and need protection are rosemary, almost all evergreen plants without needles, monkey puzzles, most roses, hibiscus syriacuses, tree peonies, giant rhubarb, hydrangeas and if you have figs or apricots cover them too. The olive and citrus trees many have got do not tolerate frost either, even though some can tolerate one day of 10 degrees, don’t experiment. Geraniums, Dahlias and Oleanders in the greenhouse or in an isolated box in the garage should still be checked once or twice.

In the kitchen garden, most that have been exposed to frost is dead, except leek, onion, brussels sprouts, kale, Jerusalem artichoke, parsnip, scorzonera, parsley and parsley root, and maybe some other vegetables.

The perennials are doing well. The hellebores also, they might look damaged, but they will be fine. If the leaves are brown cut them off, then new fresh leaves will sprout.

Can you sell your old greenhouse when you have bought a new one?

When the God of water fails us – use your experiences