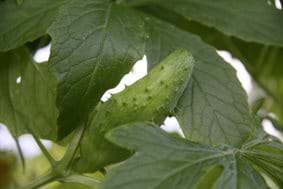 Caigua is good for people with diabetes.

A greenhouse opens up opportunities to grow all sorts of unusual crops from far-flung places. Here are a couple of ideas:

Caigua is also known as achocha or wild cucumber and is native to the Andes in South America. The fruit can be stuffed, stir-fried or used raw in salads. It needs heat to germinate but is more able to tolerate cooler summers than other cucumbers. It’s a climbing vine plant, so it will benefit from some support so that it can scramble skywards. 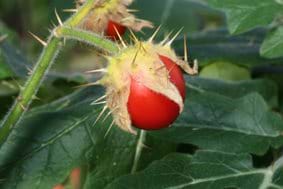 Litchi tomatoes are curious edibles from South America. The cherry tomato-size fruit are encased by a spiky cover and are said to have a sour cherry flavour with a hint of tomato. The stems are thorny so it’s perhaps not one for a greenhouse, but if you have a large polytunnel and fancy something a bit different, it’s worth a try. 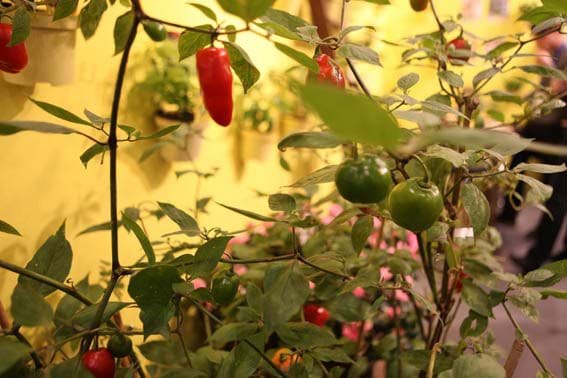 Rocoto can get old if kept frost-free.

This species chilli is rarely grown but it’s worth a look as it is noted for its ability to withstand cooler temperatures, although it cannot take any frost. It can grow up to 2m tall, hence it also being known as the tree chilli, and is more tolerant of pests and diseases – the hairy leaves and stems acting as a deterrent to slugs and snails.